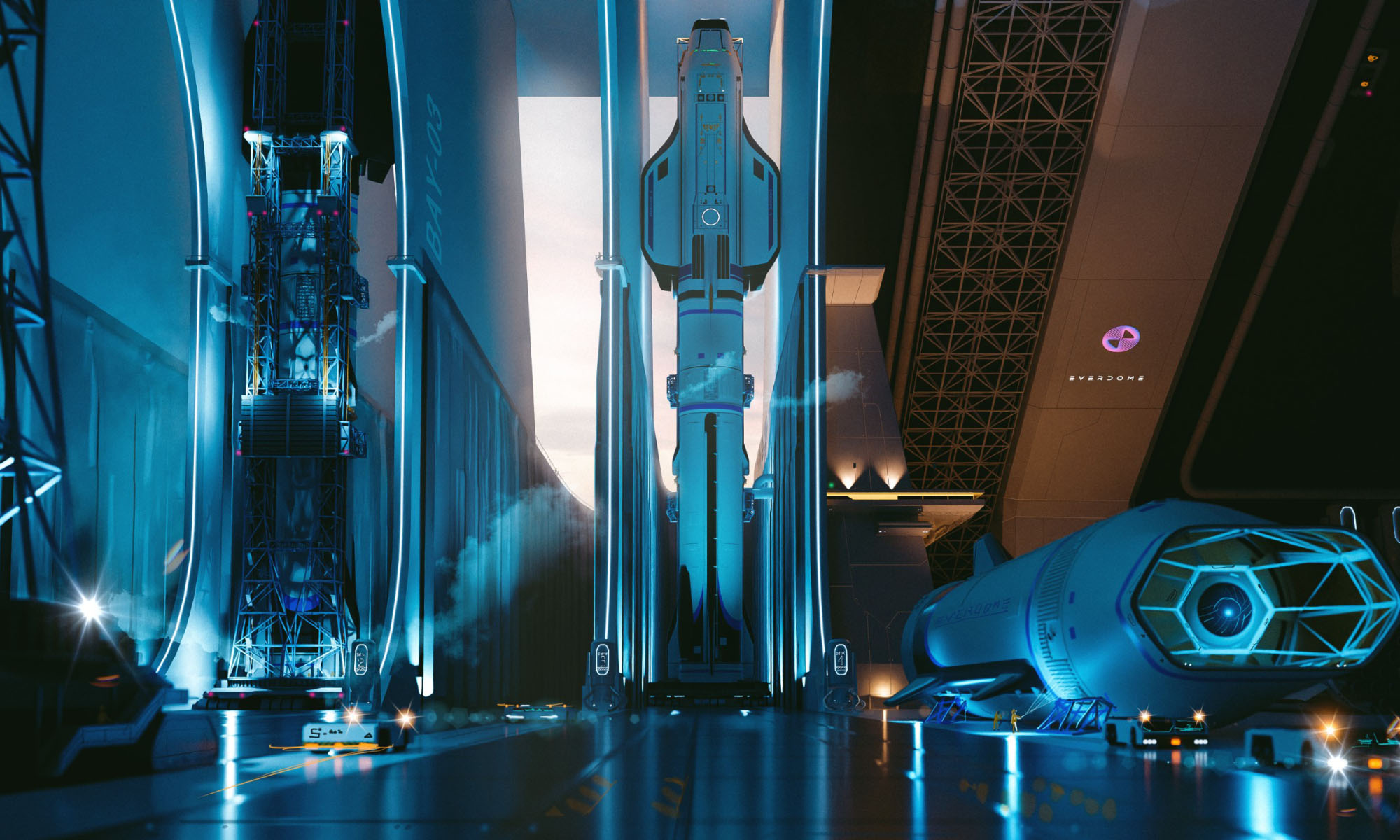 Created in tandem with music composer Wojciech Urbański, a single called “Machine Phoenix” is being released today which forms part of the first-ever metaverse-specific soundtrack.

The project is called the “Everdome Original Metaverse Soundtrack”. It will give a unique atmosphere and background ambiance to Everdome’s hyper-realistic landscape, which is based on a future Mars settlement, using blockchain and VR technology.

Wojciech Urbański is a gifted composer with a portfolio of award-winning tracks that have been used by the likes of Netflix and Canal+. Wojciech’s Spotify community currently comprises over 600,000 monthly listeners, while overall, his tracks have been played more than 50 million times. The Everdome project hopes to use the composer’s talents to add drama to its hyper-realistic storytelling and visuals.

“Creating a musical illustration of the cosmos and space exploration is probably a dream held by every composer. This collaboration is for me a great artistic opportunity, as the setting of an immersive metaverse world permits the use of a very wide range of sounds and tools,” says Wojciech Urbański.

Metaverse users will hear Wojciech’s work as they launch from Everdome’s virtual Hatta spaceport to the Mars Cycler, situated in Earth’s lower orbit, with the musical collaboration evoking a similar atmosphere to Harry Gregson-Williams’ soundtrack for “The Martian” or Hans Zimmer’s “Dune”.

Also Read: Bedu Has Built A Metaverse Of The UAE’s Planned Mars Trip

As well as partnering with Wojciech Urbański, Everdome is also utilizing the talents of Michał Fojcik, a sound supervisor and designer who has worked on blockbusters including X-Men: Dark Phoenix and Solo. A Star Wars Story.

“Building a sonic background for a metaverse experience is a uniquely challenging task. In the absence of true forms of touch or smell, the visual and the sonic take on huge levels of importance if the experience is to be considered truly hyper-realistic,” says Michał Fojcik, sound supervisor and advisor.

Both artists will be dedicated to the creation of a sonic soundscape that will significantly enhance the quality of Everdome’s storytelling, and you can hear the first single from their collaboration, “Machine Phoenix”, on all major music distribution platforms, including Spotify, Anghami, and YouTube from today.

Dubai Is Set To Host The 10th Global Blockchain Congress