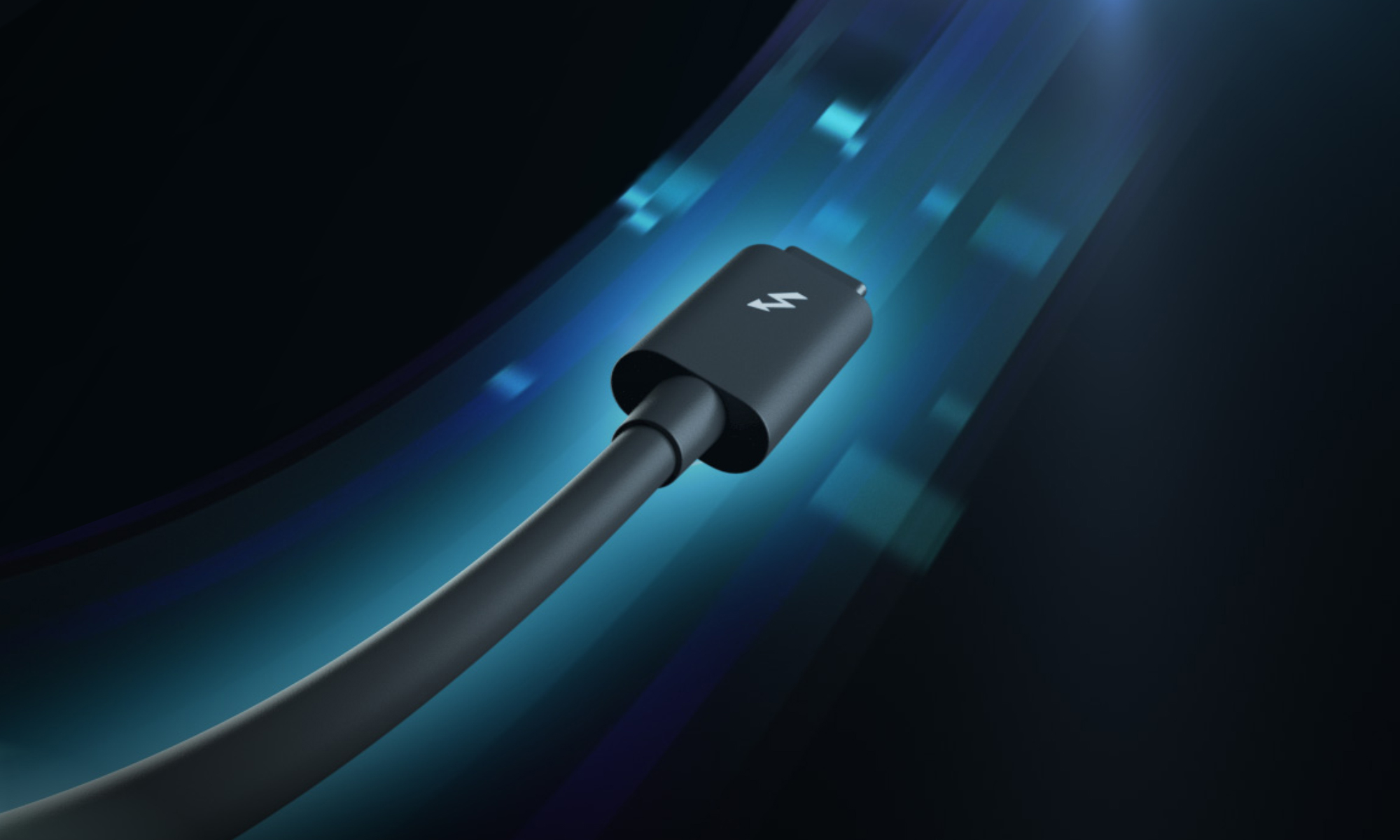 Intel has just released details of an early prototype of the next generation of its Thunderbolt technology. The next implementation of the port will deliver 80 Gbps of throughput, along with 120 Gbps of bandwidth, when hooked up to a display. These figures represent a massive leap in performance over the (already fast) current generation, and will be welcomed by both content creators and gamers alike.

“Thunderbolt is now the mainstream port on mobile PCs and integrated into three generations of Intel mobile CPUs. We’re very excited to lead the industry forward with the next generation of Thunderbolt built on the USB4 v2 specification,” says Jason Ziller, Client Connectivity Division, Intel. 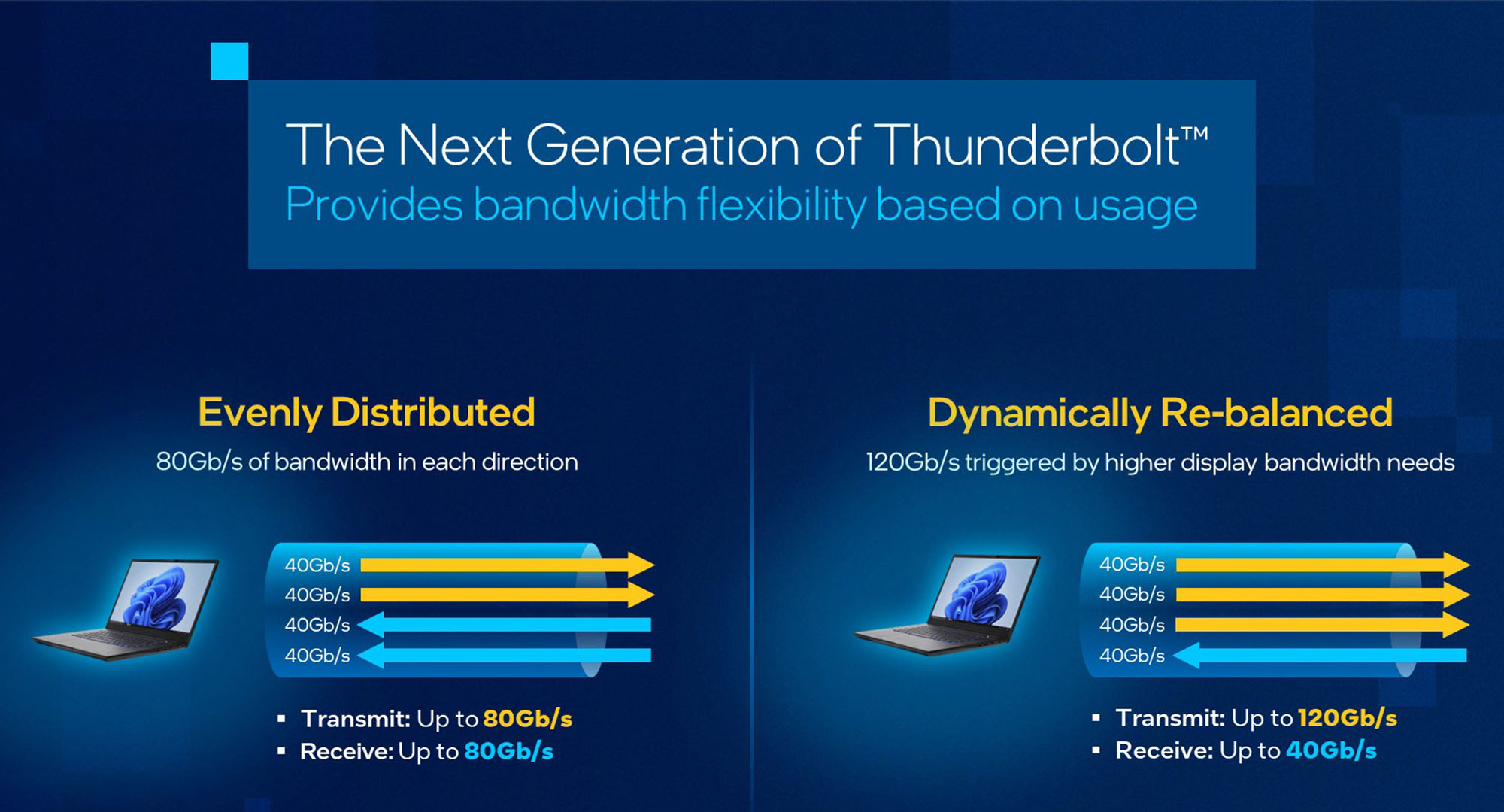 In addition to supporting the latest USB4 standard, the next generation of Thunderbolt will feature a variety of improvements, including:

So when will gamers and content creators benefit from this new generation of Thunderbolt? Details are currently sparse, and Intel is well known for its stringent testing and certification programs, so it will be a fair while before we see major manufacturers adding updated ports to docks, laptops, and other hardware.

We’ll be sure to keep enthusiasts updated as the technology develops, but we doubt there will be further news until well into 2023.