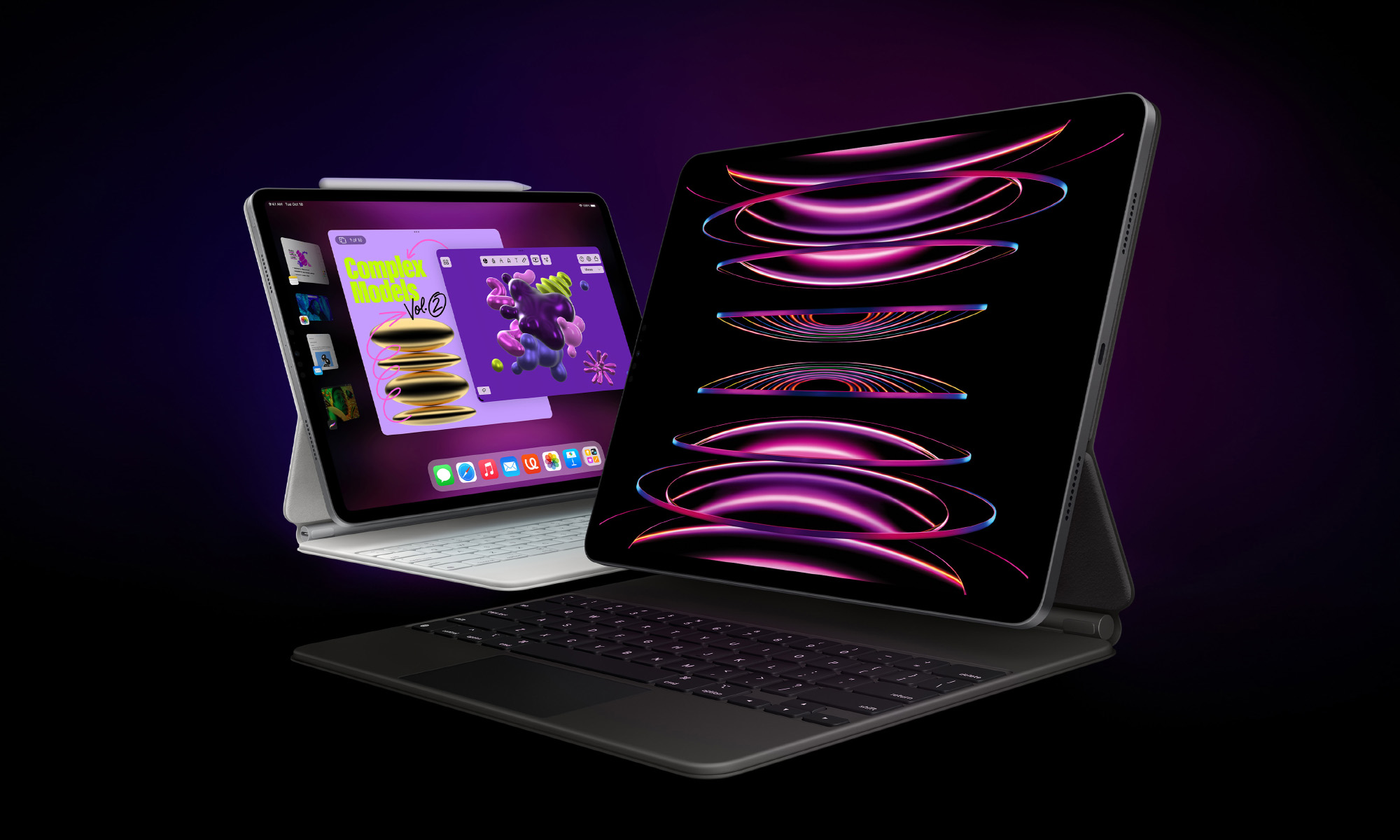 In a surprise product announcement yesterday, Apple revealed two new iPad Pro models. The 12.9 and 11-inch tablets have been updated with the company’s latest M2 chip, with support for new Apple Pencil functionality, plus other minor updates.

The announcement was much more low-key than the highly publicized iPhone launches, with CEO Tim Cook teasing the new products before the official press release was made public. The launch’s subtlety likely reflects that these new products are more refreshes than radical redesigns. 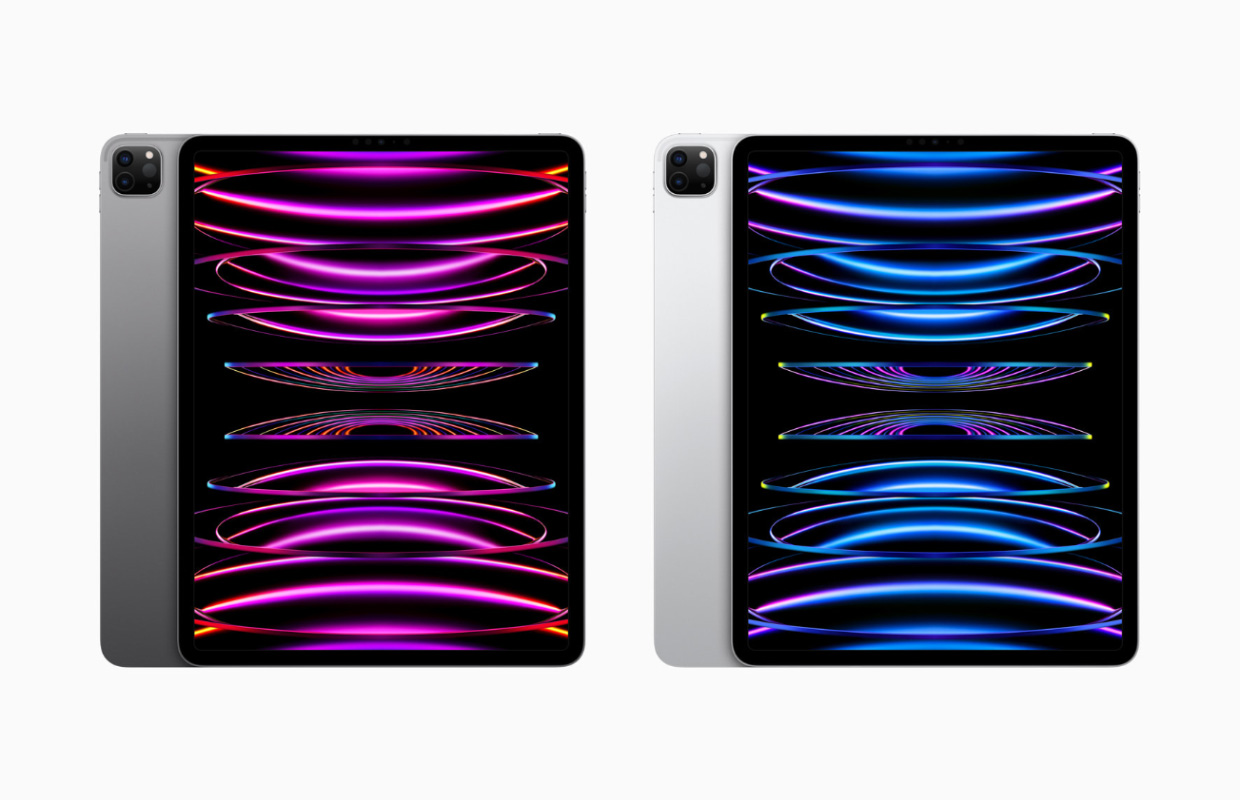 The two new iPad Pro models feature Apple’s M2 processors, which the company claims will make the tablets 15% faster overall, with a 35% improvement in graphics performance. Overall, the new iPad Pros have only minor updates over the older models, with USB-C ports replacing lightning connectivity and Wi-Fi 6E making an appearance.

One notable update comes in the form of updated Apple Pencil behavior. A new hover mode allows the stylus to be detected when it’s around a half inch (12mm) away from the screen. Hover mode is aimed at artists, as it allows the pencil to be used as a finely-tuned brush, with the iPad showing a dot where the tip will touch down, allowing artists to achieve new levels of precision.

If you’re an owner of the outgoing iPad Pro, these updates probably aren’t going to be big enough to tempt you to upgrade. However, for anyone looking to pick up a new tablet, the 12.9 and 11-inch iPad Pros are available to preorder right now, with delivery and general release in stores happening on October 26th. Prices for the 11-inch model start at $799, with the bigger 12.9-inch device coming in at $1,099. 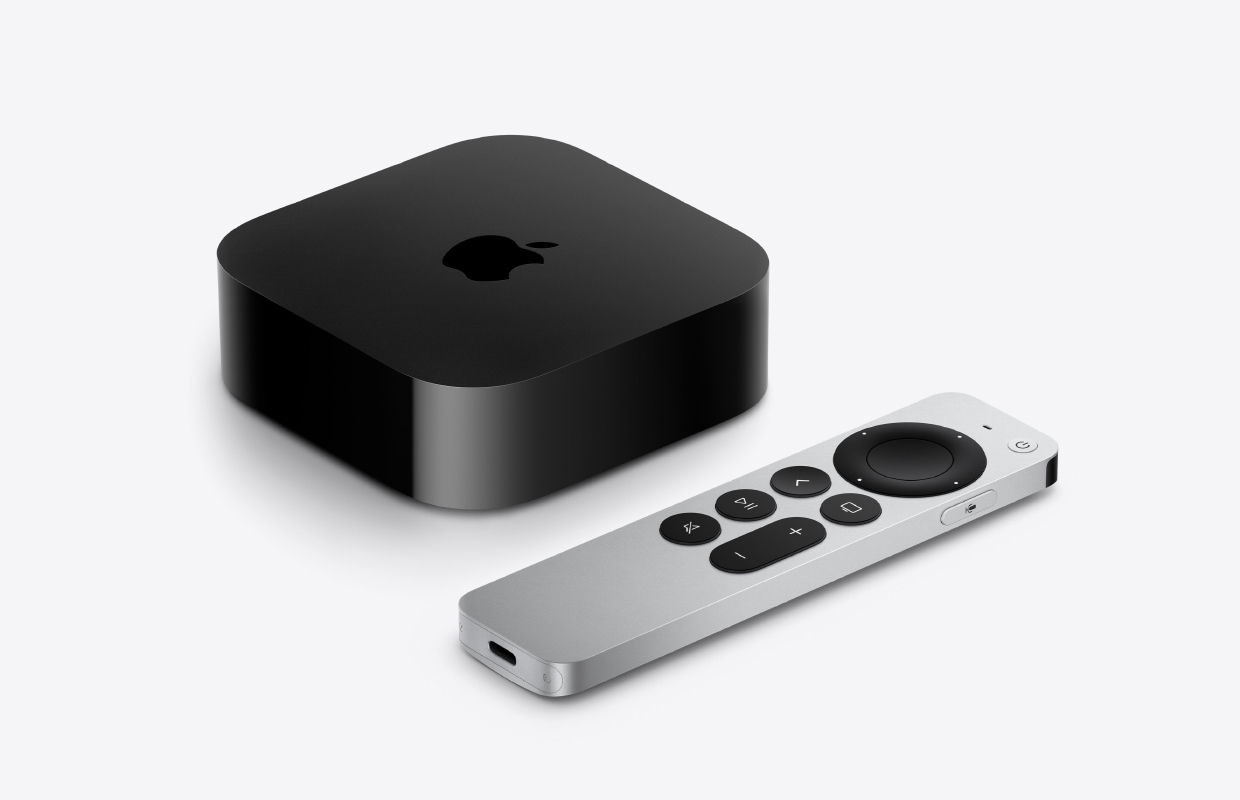 As for the new Apple TV, fans of the premium streaming device will be able to pick between two models on the November 4th release date: One with a Wi-Fi connection ($129) and another with Ethernet ($149). The Wi-Fi version comes with 64GB of storage, while the Ethernet model bumps this to 128GB. Both models offer 4K visuals and Dolby sound and use Apple’s A15 chip.