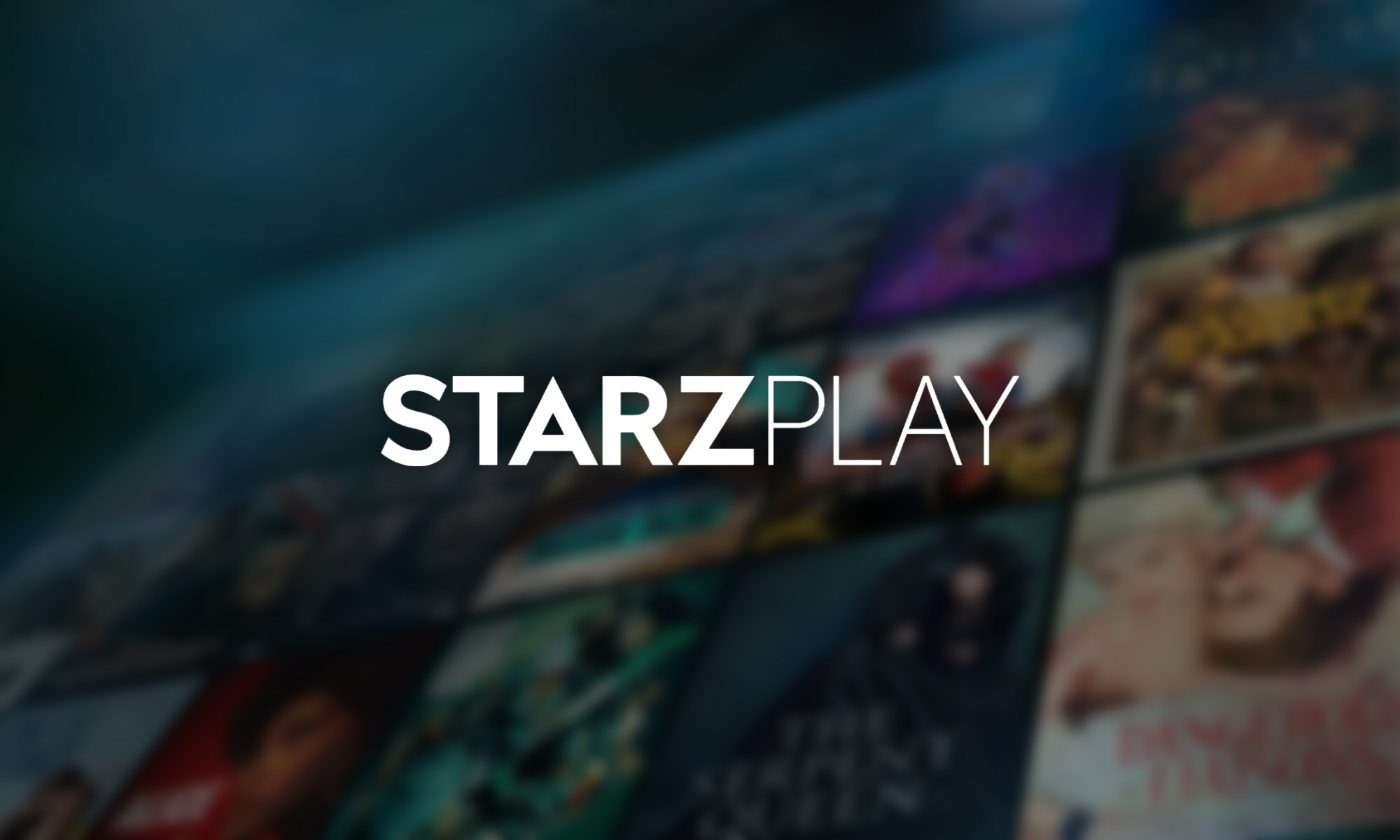 A consortium led by telecoms operator e& has completed a deal to acquire a majority share in the video streaming service Starzplay Arabia.

The deal has meant that E-Vision, the entertainment arm of e&, along with Abu Dhabi holding company ADQ, now owns 57% of the MENA region’s fastest-growing video streaming service. After filing on the Abu Dhabi Securities Exchange (ADX) on Tuesday, e& issued a statement, which read:

“This acquisition is in line with e&’s strategy to scale up the entertainment segment of e& life consumer digital vertical by accelerating E-Vision’s development on the video streaming segment, and significantly enhances Starzplay Arabia’s positioning across the entire MENA region,” says e&.

The acquisition follows an initial announcement back in March that a deal would be taking place. Starz and parent company Lionsgate will maintain commercial agreements for content licensing.

The recent deal, which values Starzplay at $420 million, will inject up to $130 million into the platform for new content acquisition and original programming from around the region, as well as Italy’s Serie A, AFC (Asian Football Confederation) games, UFC and Asia Cup cricket matches.

The video streaming service expects annual revenue to climb by 40% from the previous year, with subscribers increasing by 20% to 2.1 million.

Starzplay aims to reach profitability by the second quarter of 2024, and for e&, the collaboration will allow custom content options for customers, who will be able to utilize 5G download speeds to watch content on the go, with future plans for immersive VR experiences and augmented reality-based shows.