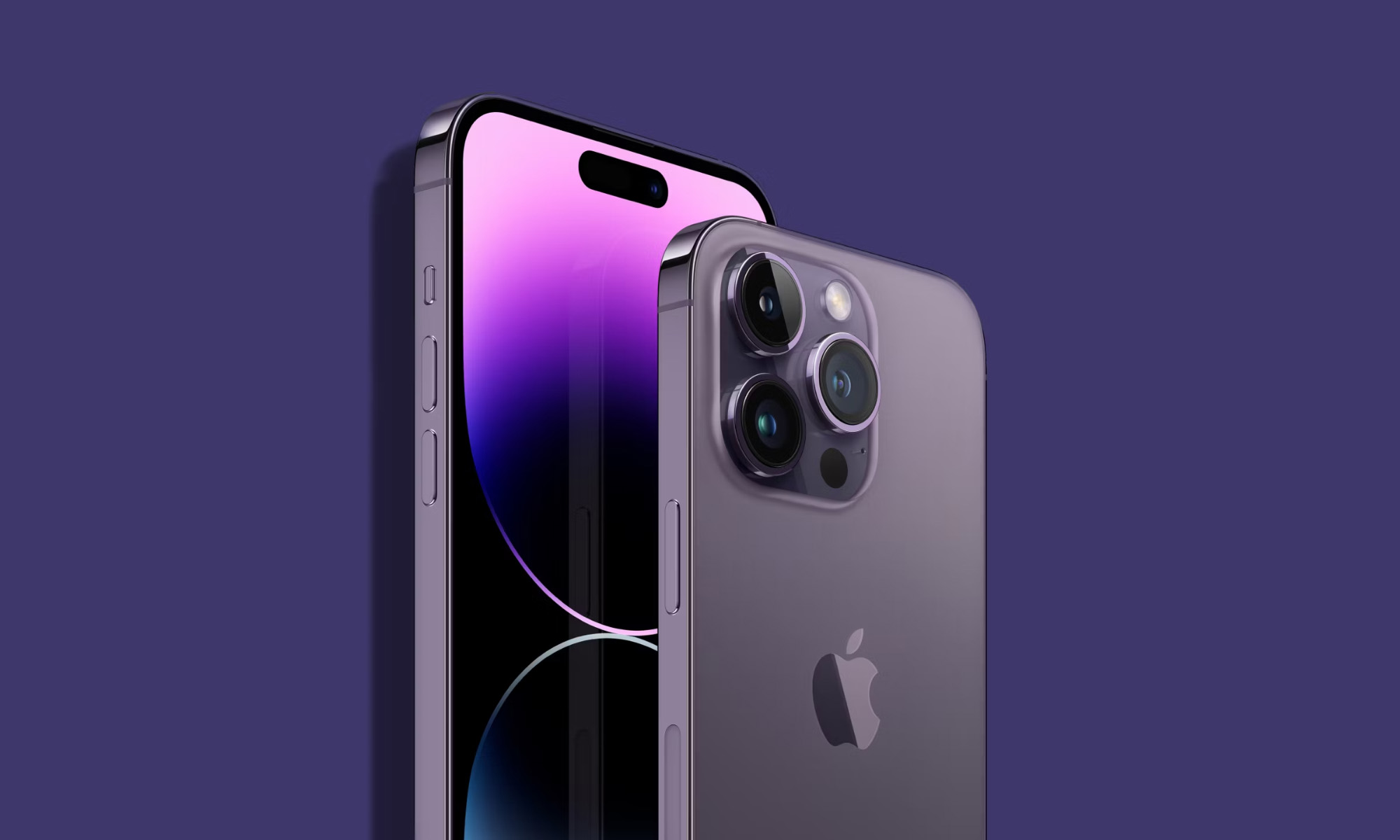 With mobile phones more popular and necessary than ever, the iPhone 14 is one of the most sought-after purchases on the planet at the moment. The newest model in the long line of Apple products is set to be released on September 16, although pre-orders are already open.

The following data relating to the iPhone 14 is based on research from Picodi.com who carry out a comparison between the iPhone price and average wage ratio each year to calculate the iPhone Index, which is the price of the smartphone expressed in man-days. The iPhone prices are taken from local Apple branches or authorized sellers, while the average wages are obtained from the official statistics of each country.

Let’s take a look at how many days the average individual with an average wage would have to save up to afford the iPhone 14 in different countries across the world, from the highest to the lowest: 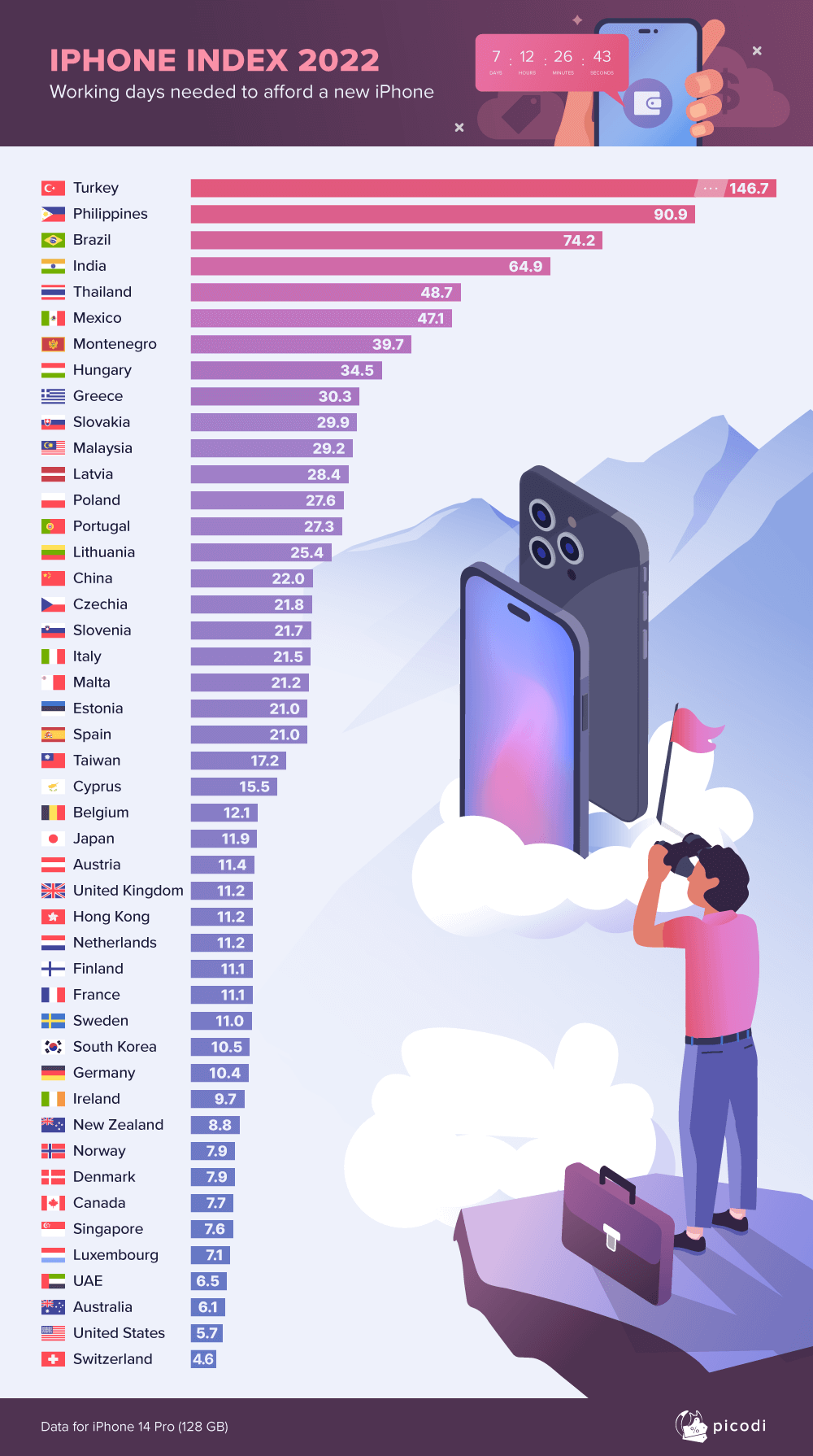