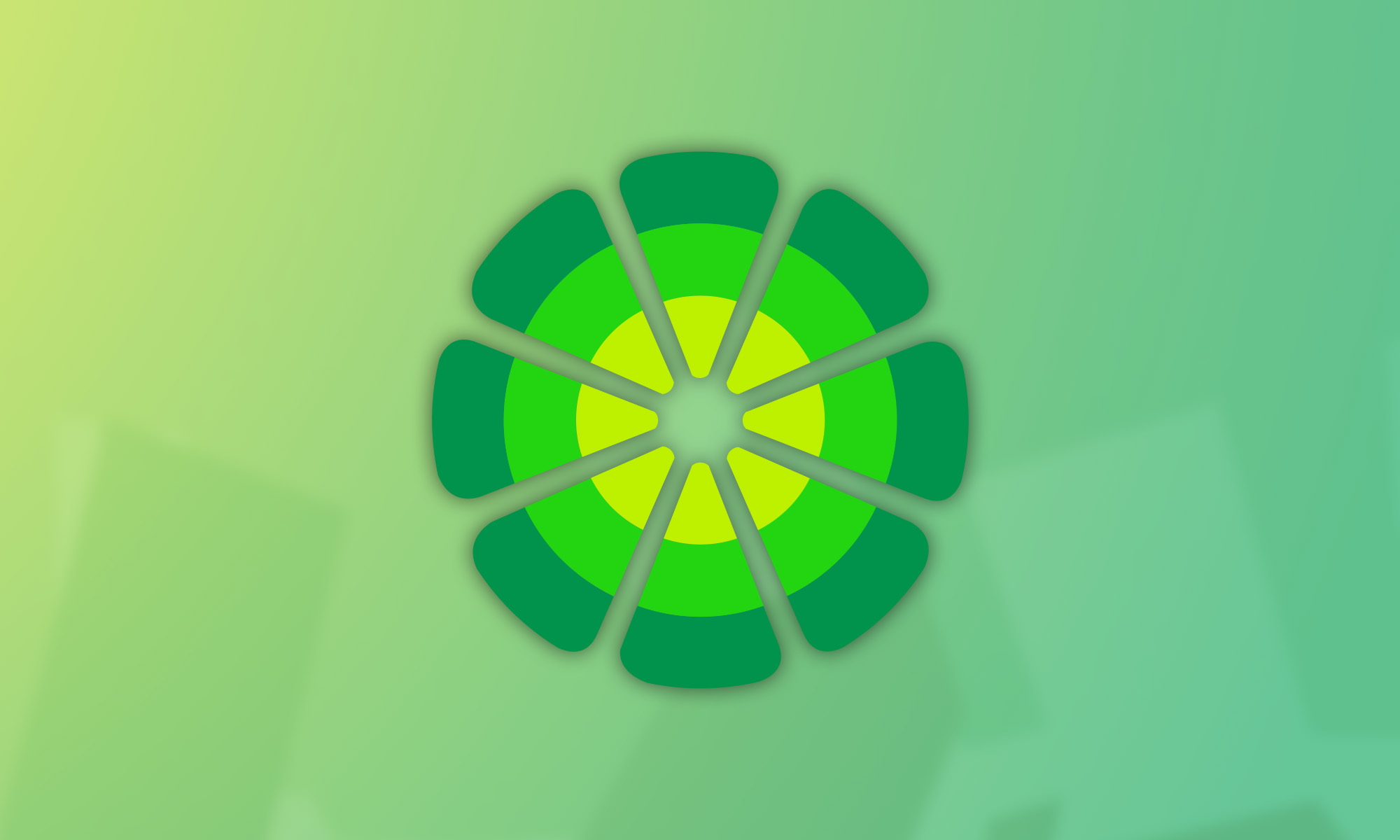 If you were on the internet between 2000 and 2010, the chances are that you have experience with using LimeWire to download content of a questionable legal status.

Now, the name of the popular peer-to-peer (P2P) file sharing application is making a comeback as an NFT marketplace powered by the Algorand blockchain, which is also home to ZestBloom, Abrist, Dartroom, Blocsport, Asolp, and other NFT and digital art marketplaces.

“LimeWire is back to bring digital collectibles to everybody” states the official website, which currently features a waitlist for early access. LimeWire’s unexpected resurrection as an NFT marketplace can be traced to the 2021 purchase of intellectual property rights to LimeWire by Austrian brothers Julian and Paul Zehetmayr.

“The issue with the NFT market is that most platforms are decentralized” Julian told CNBC. “If you look at Bitcoin, all the exchanges are making it really easy to buy, trade, and sell Bitcoin. There’s no one really doing the same in the NFT space”.

Determined to fill the hole in the market, Julian and Paul established a core team in Q3 2021, and they’re now ready to launch an invite-only private token sale as the last major milestone before officially launching the marketplace itself in May 2022.

Also Read: 5 Gaming Cryptos That Will Explode In 2022

To be as user-friendly as possible, the LimeWire NFT marketplace will show prices in US dollars, instead of a cryptocurrency like Bitcoin or Ethereum. Even the choice of the Algorand blockchain is meant to increase the project’s mainstream appeal because Algorand relies on a low-energy consensus mechanism called Proof-of-Stake to address major concerns around the energy consumed by cryptocurrencies.

It will be interesting to see how many of the millennials who remember LimeWire from their childhood years will react positively to the platform’s comeback when it launches in the near future.

4 Smartphones Coming To The Middle East This Spring