The recently introduced iPhone SE 3 is just one of many new smartphones that you should consider if you’re in store for a new device this spring. Let’s take a look at four Android smartphones coming to the Middle East as early as next week. 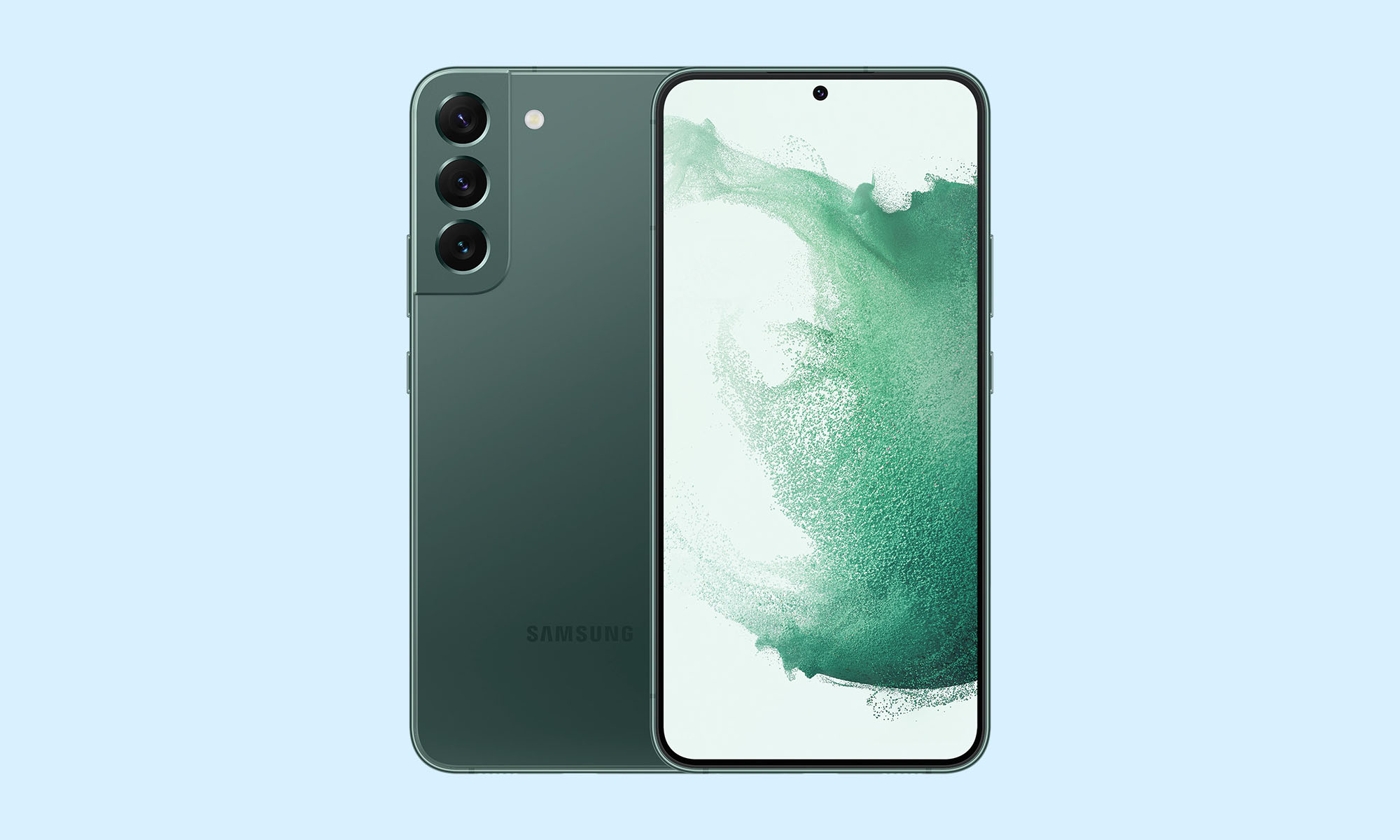 Since the end of February, buyers in the Middle East have been able to pre-order Samsung’s latest generation of its flagship devices. While not a whole lot has changed over the S21, the end products still represent the very best that Samsung and the Android ecosystem have to offer. The three models differ not only in size but also in terms of features, with the S22 Ultra being the only model that comes with the S Pen. 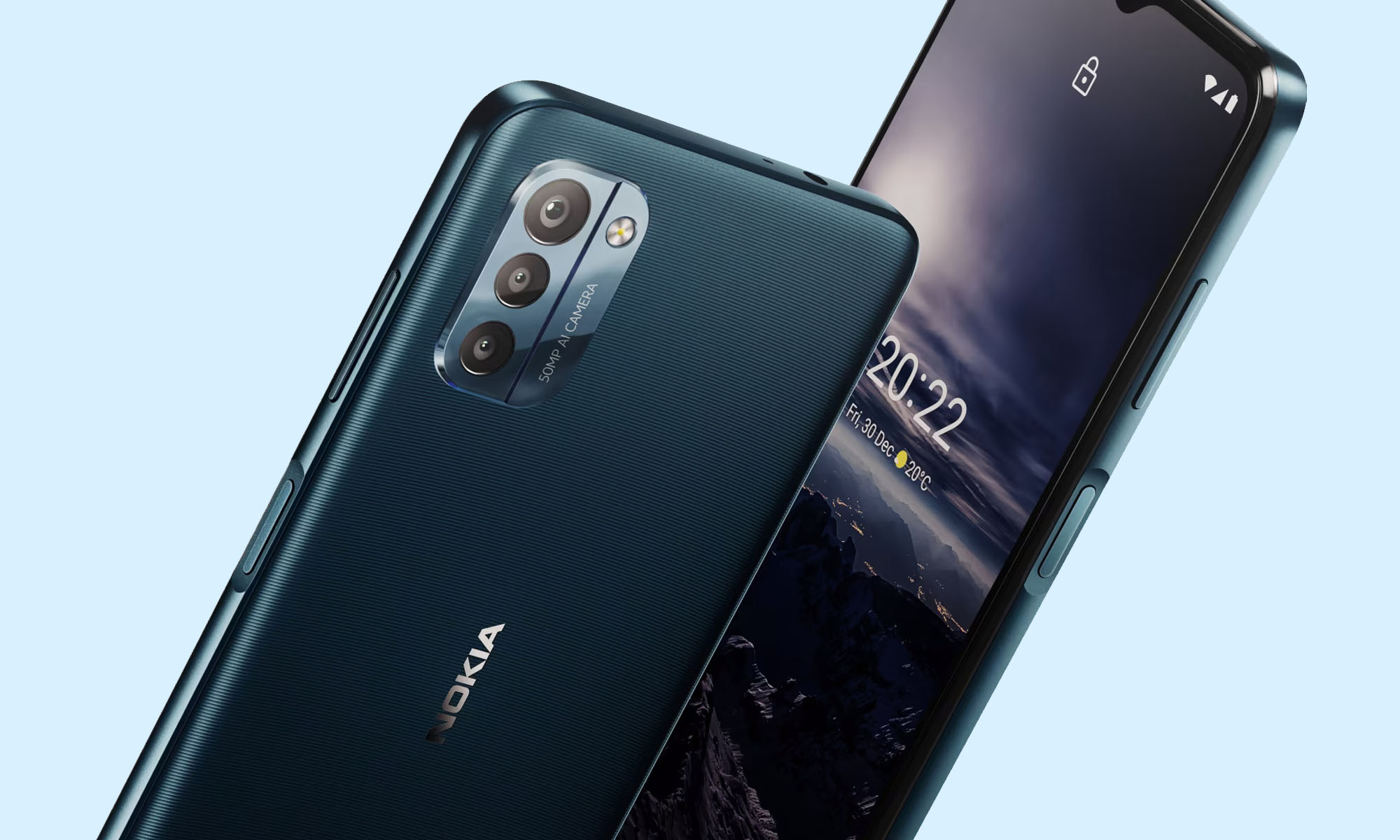 Even though the Nokia G11 costs almost ten times less than the Samsung Galaxy S22 Ultra ($136 USD versus $1,300 USD for the top model), they both have a similar 5,000 mAh battery, enabling them to run for approximately three days on a single charge. The G21 also has a large battery, but it costs $174 because of its slightly better specifications.

The G11 will be available in the Middle East at the end of March, while the G21 has just recently been made available. 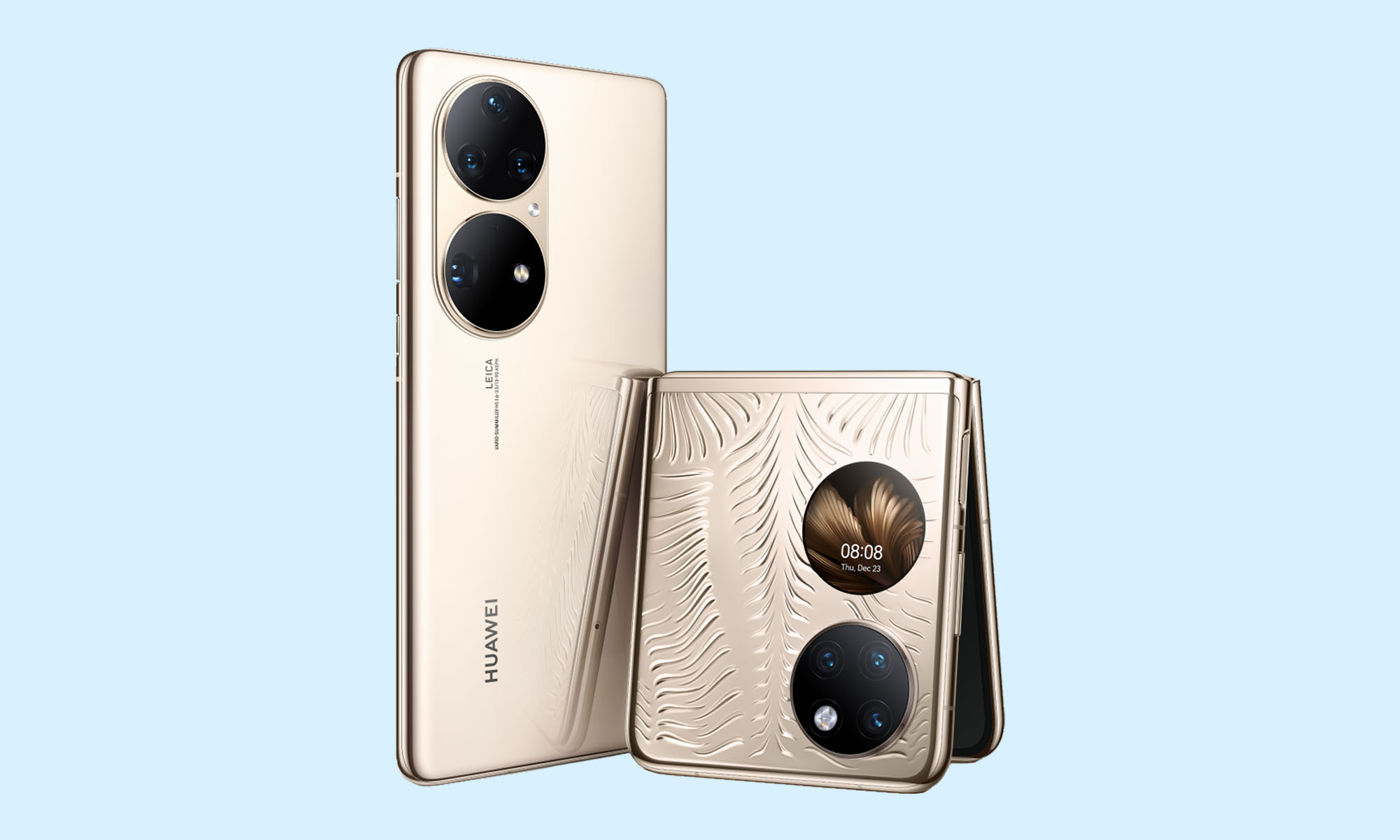 The Huawei P50 Pro and P50 Pocket are the latest and greatest Android smartphones from the Chinese smartphone maker, and they’re both available for pre-order in the Middle East at the time of writing this article. Just like all other Huawei Android smartphones, they don’t come with Google apps pre-installed, but there are many online tutorials that explain how to install them manually. 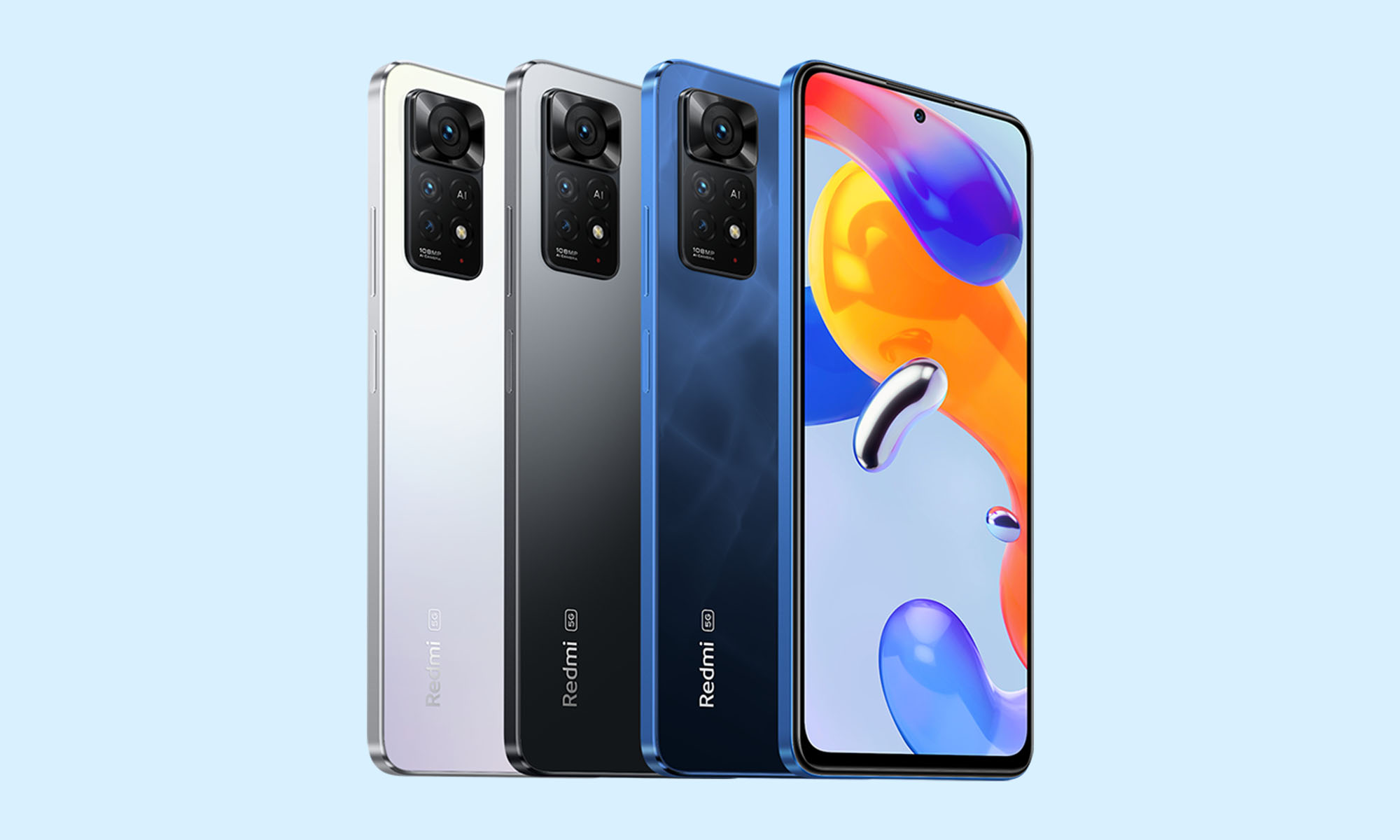 The entire Redmi Note 11 series of Xiaomi smartphones will be available in the Middle East by the early April, offering many attractive mid-range models with above-average specifications. The two top models even have a super-fast 120 Hz screen refresh rate, a feature that is highly sought-after by mobile gamers.

The Note 11 and Note 11S have a refresh rate of 90 Hz, which is decent but not super-impressive these days. The Redmi Note 11 base model will start at $200 USD.

Careem Is Officially Suspending Its Services In Lebanon

LimeWire Is About To Make A Comeback As An NFT Marketplace