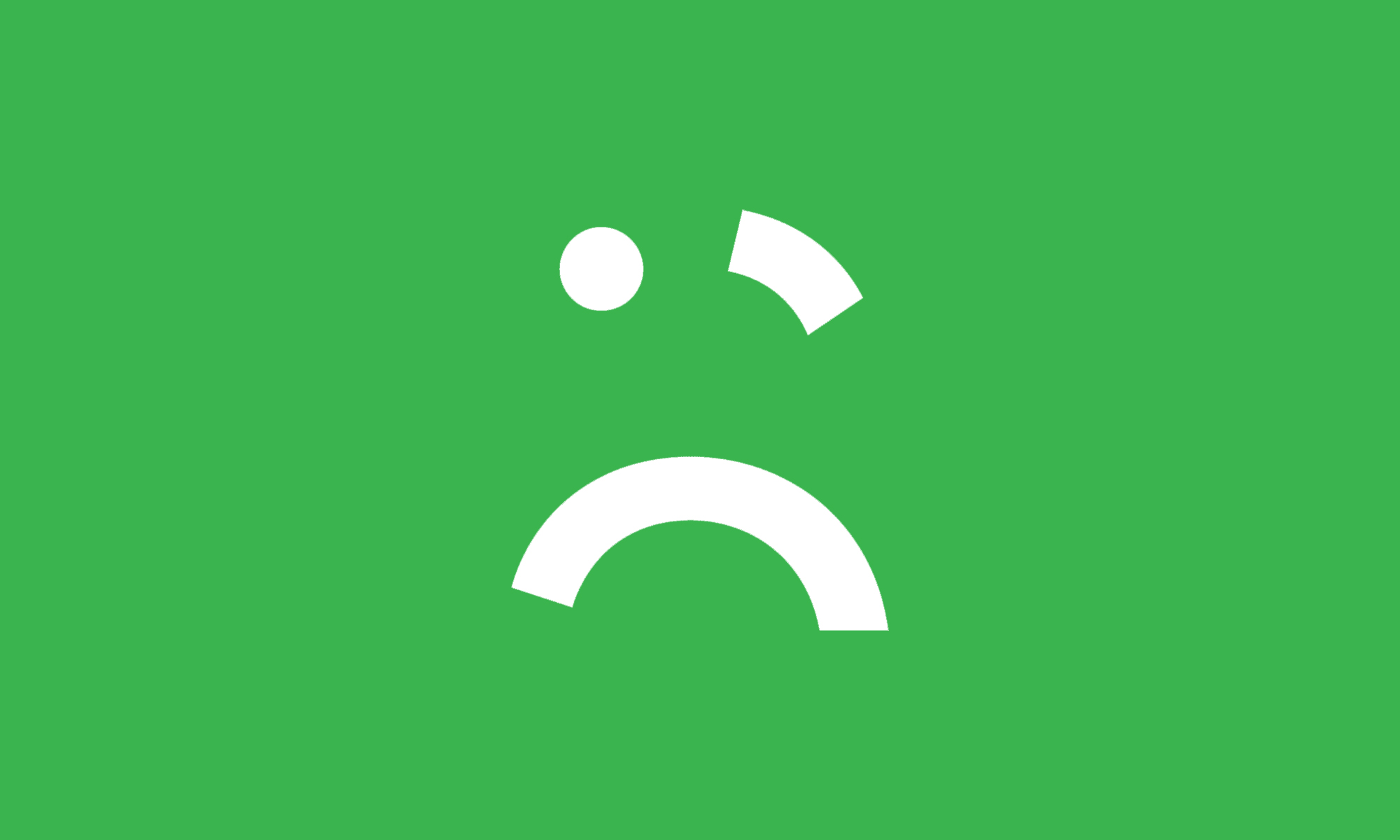 Recently, vehicle for hire company Careem has announced its decision to leave Lebanon due to the unfavorable economic situation in the country.

“Unfortunately, due to the current economic environment in the country, we deeply regret that we’ve had to make the difficult decision to suspend our services in Lebanon starting from March 25, 2022” said the Careem team in the official statement. 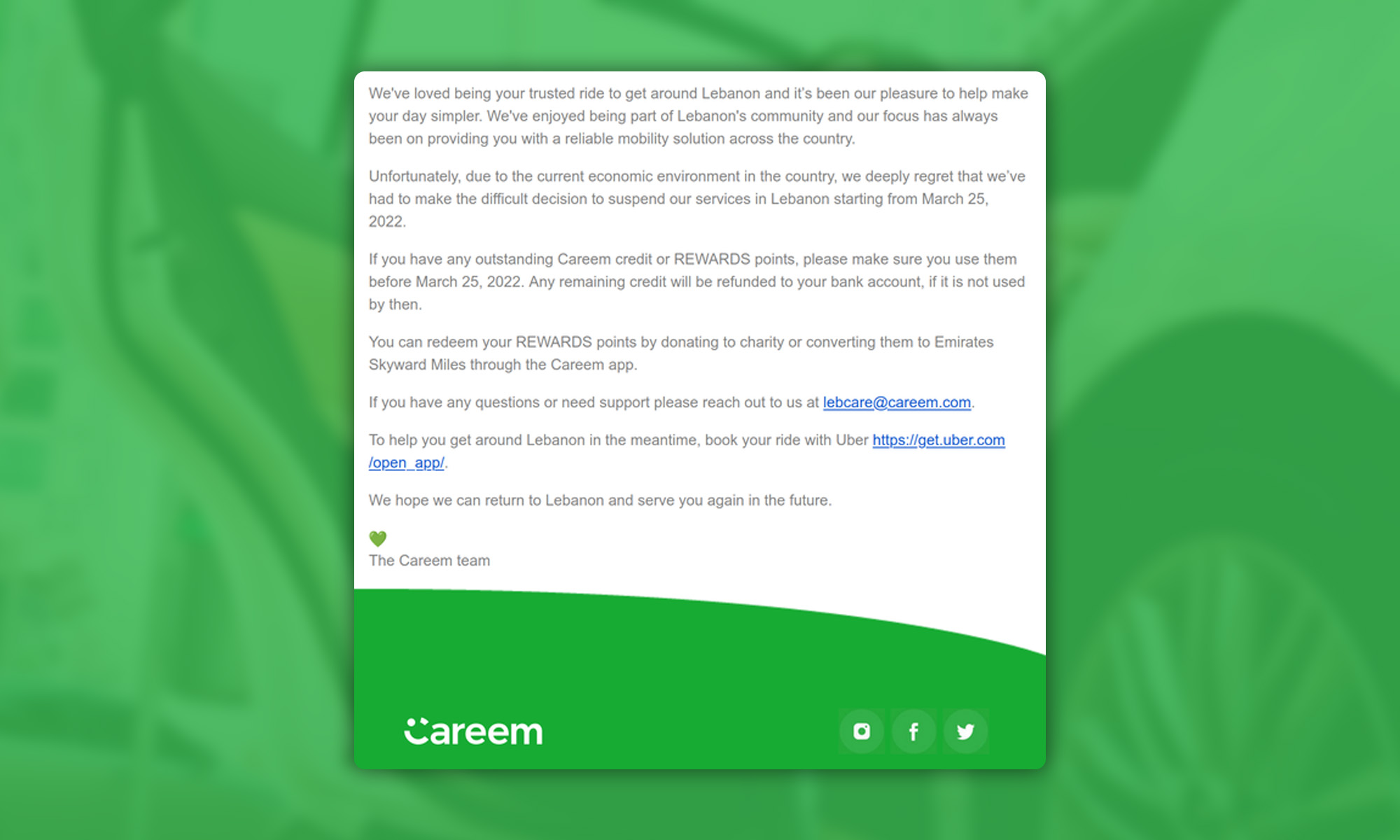 Careem customers who have outstanding Careem credit or REWARDS points are encouraged to use them before March 25, 2022. If they don’t make the deadline, their remaining credit will be automatically refunded.

REWARDS points can be redeemed through the Careem app, by converting them to Emirates Skyward Miles or donating them to charity.

Careem was founded in 2012 as a service for corporate car bookings. The service gradually expanded to include personal ride-hailing and food delivery. In 2019, Careem was acquired by Uber for $3.1 billion, which made it the first unicorn startup company in the Middle East (not including Israeli unicorn startups).

During the first 10 months of 2021, Careem recorded 4.3 million rides, with 52 percent of its customers using the service to commute to work, and 46 percent using it for leisure trips.

It’s now clear that Careem’s success hasn’t been enough to offset the worsening economic situation in Lebanon. Since the start of the economic crisis, the Lebanese pound has lost more than 90 percent of its value, following a 58.1 percent contraction of Lebanon’s GDP between 2019 and 2021.

What’s more, the company has faced stiff competition from Bolt, which currently charges approximately the same as regular taxi drivers do for shorter trips. It’s tough to see yet another business leave Lebanon, but during times like this, there’s only one thing to say – yalla, bye!

4 Smartphones Coming To The Middle East This Spring