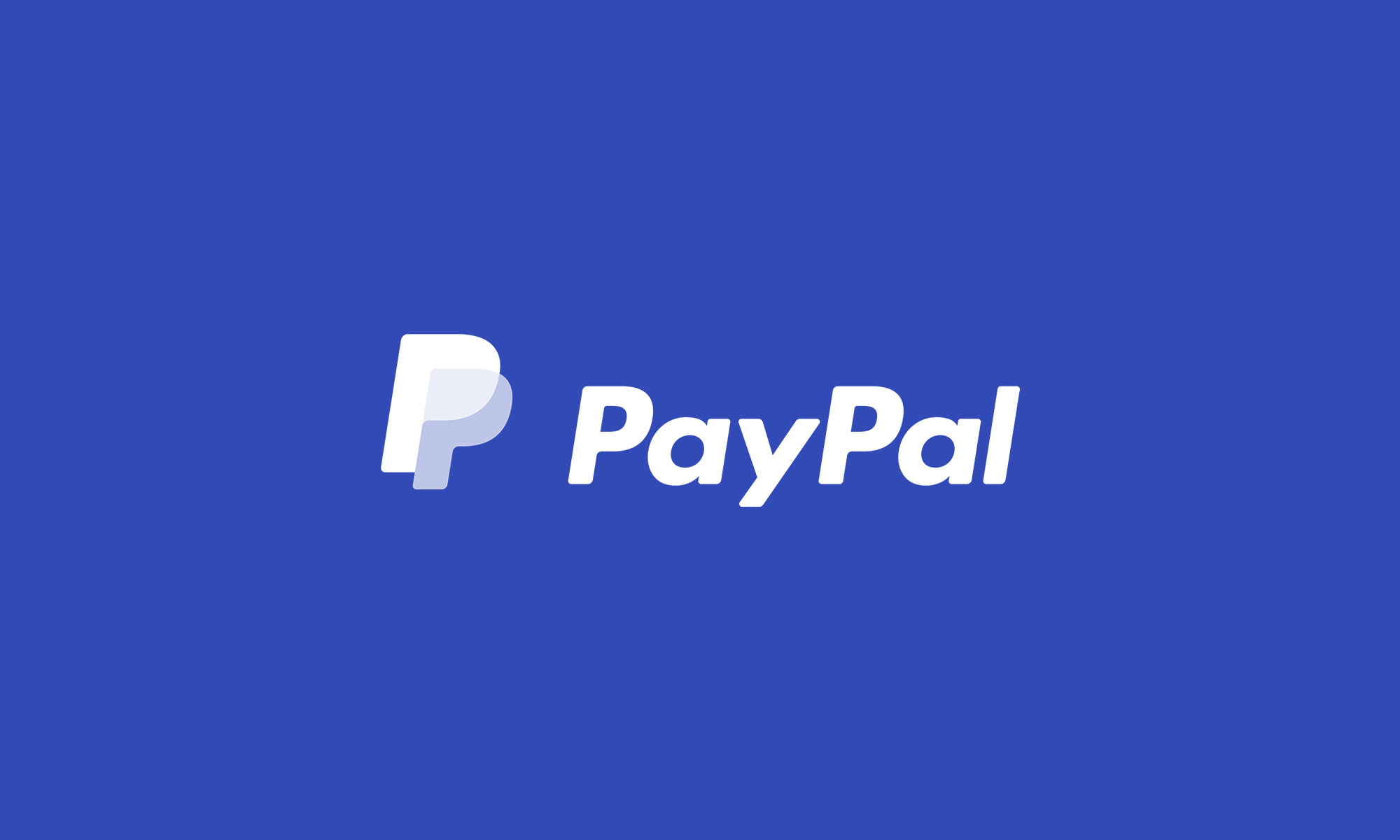 In our globalized world, where businesses and individuals from different countries work together to deliver products and services across all segments, online payment services play an essential role, making it possible for all members of the global market to easily send and receive money across borders. Unfortunately for Lebanese citizens, one of the most important online payment services in the world, PayPal, doesn’t see Lebanon as its priority.

We’ve written this article to answer commonly asked questions about the availability of PayPal in Lebanon, hoping to clear up some of the confusion among Lebanese business owners, entrepreneurs, freelancers, and those who just want to purchase goods and services from outside Lebanon.

The short answer is: No, PayPal doesn’t work in Lebanon in 2023.

At the time of writing this article, PayPal is available in more than 200 countries and supports 25 currencies, but Lebanon sadly isn’t one of them. This is the full list of supported countries.

As you can see, Lebanon isn’t on the list, which is bad news for its nearly 7 million citizens, who are deprived of valuable opportunities because they don’t have access to one of the most used online payment services in the world.

Is PayPal Available In Lebanon? Why Not?

For some time in 2013, it seemed that PayPal would be available in Lebanon before the end of the year, at least according to what Elias Ghanem, the then general manager of PayPal Middle East, said at the Arabnet Beirut conference.

Unfortunately, it didn’t take a long time for PayPal to change its position. “When we announced the launch of PayPal services in Egypt in May, there was a misinterpretation about Lebanon’s launch,” said Laurent Wakim, then business manager of PayPal MENA.

He continued by explaining that PayPal is always trying to expand its geographic footprint, but the company needs to prioritize available opportunities against other initiatives. “So, while enabling Lebanon remains a priority for us, we don’t have any timeline that we can share. There are no reasons per se why PayPal is not launching Lebanon; it is a matter of priorities.”

Sadly, Lebanon has clearly still not become PayPal’s priority, and many Lebanese citizens would like to know why. One possible reason is that the laws, rules, and regulations for banks and online payment services in Lebanon don’t allow PayPal to offer its services in the way the company would like to.

However, it’s also possible that PayPal came to the conclusion that Lebanon isn’t worth the effort from the business perspective. The population of Lebanon is approximately 6.8 million, and only 80 percent of people in the country have access to the internet, which leaves us with around 5.4 million potential users.

Is There Some Way For People In Lebanon To Use PayPal?

While some online merchants that accept PayPal allow their customers to pay without a PayPal account using a credit card, most people in Lebanon would, understandably, prefer to use PayPal without any limitations. 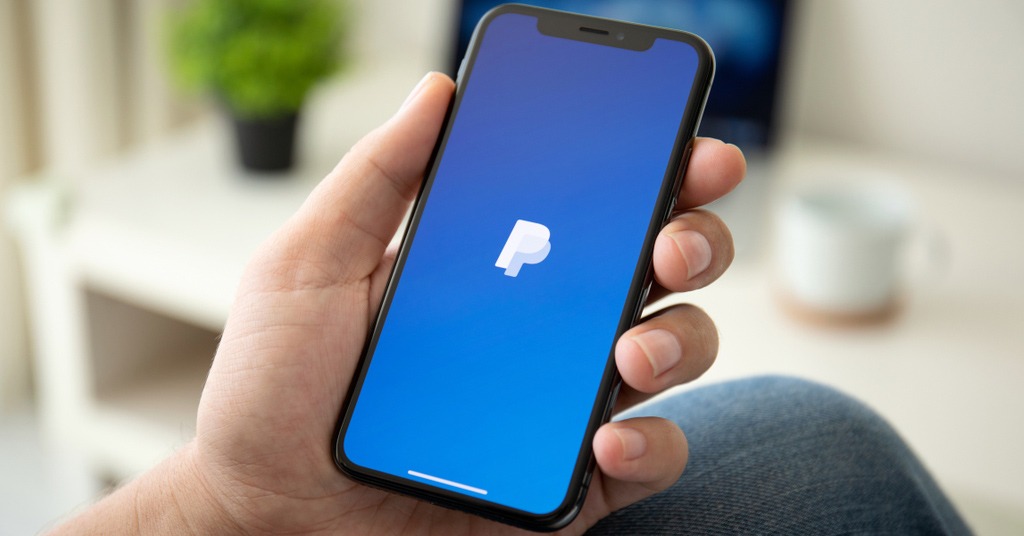 However, such services violate PayPal’s User Agreement, which clearly states that “In connection with your use of our website, your Account, the Services, or in the course of your interactions with PayPal, other Users, or third parties, you will not: Access the Services from a country that is not included on PayPal’s permitted countries list“.

Note: NEVER share your personal or financial information (bank or credit card information) with strangers, or with websites that you do not trust or are not secure.

When the PayPal security system detects that someone is trying to access their account from a country that’s not included on PayPal’s permitted countries list, the company automatically restricts the account and makes the user wait 180 days before enabling them to withdraw their money.

The sad truth is that this exact scenario happens to a lot of people who try to use PayPal with a VPN, and it usually ends with them being unable to withdraw their money because PayPal won’t let them use their Lebanese bank account.

Read Now: 5G In Lebanon – Everything You Need To Know

Even after many years of waiting, people living in Lebanon still can’t legally use PayPal to send and receive money. While there are ways to use a PayPal account opened in another country, the risks involved make it not worth the effort.

Wi-Fi 6: Everything You Need To Know