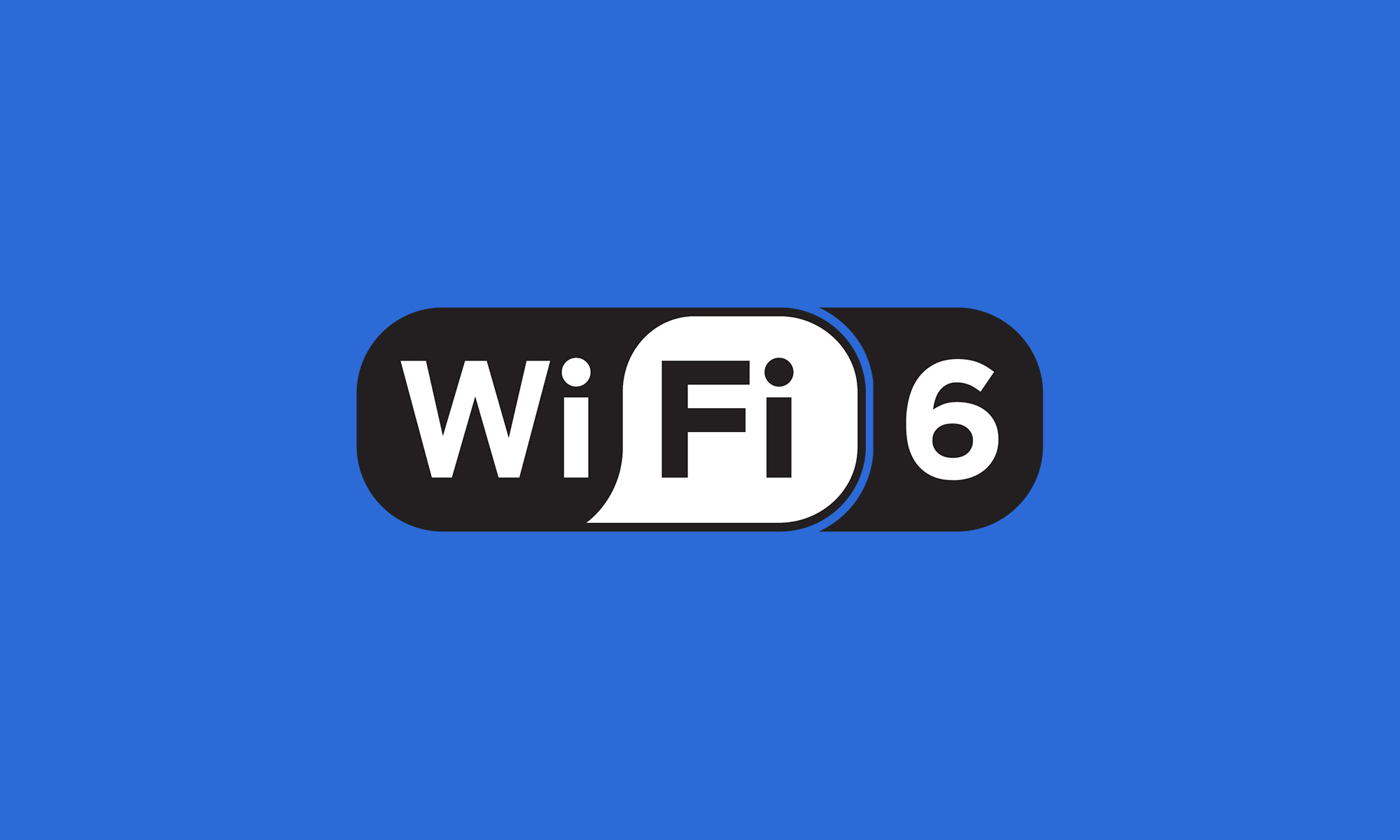 The speed of the average Wi-Fi connection has increased considerably during the last decade, but our reliance on Wi-Fi grew as well. Today, most people are used to watching high-definition video content on their mobile devices, playing online games without any noticeable lag, and downloading large files without waiting for ages. Last year, the Wi-Fi Alliance, a non-profit organization that promotes Wi-Fi technology and certifies Wi-Fi products, debuted the next-generation standard in Wi-Fi technology (Wi-Fi 6) to satisfy the demands of hyper-connected users, and this article explains everything you need to know about it.

Most people who are not tech geeks or don’t work with wireless networks for a living find the names of Wi-Fi standards utterly confusing. The Wi-Fi Alliance had been aware of this issue for quite some time, which is why they decided to come up with a more memorable name for their next Wi-Fi standard.

So why did they choose 6 and not 3 or 10? Because the Wi-Fi Alliance is also retroactively renaming the previous standards to bring some consistency into their naming scheme:

That’s right, Wi-Fi 6 is the same standard as 802.11ax, which is how many people in the industry referred to it in the past. Even today, you can still see some writers and vendors using the two terms interchangeably.

What Are The Main Benefits Of Wi-Fi 6?

Okay, we’ve established that Wi-Fi 6 is the next-generation standard in Wi-Fi technology and the successor to 802.11ac, but what are its main benefits? Do we even need a new Wi-Fi standard given that the current one allows us to do just about anything we want?

On its website, the Wi-Fi Alliance mentions the following key benefits:

Overall, Wi-Fi 6 is ready for a world where all kinds of devices — from personal computers to smartphones to smart home products — connect to the internet wirelessly. It offers greater theoretical speeds, increased capacity, and improved power efficiency, among other things.

Do My Devices Support Wi-Fi 6?

Any device purchased before 2019 is unlikely to support Wi-Fi 6 because the Wi-Fi Alliance has been officially certifying devices only since mid-September 2019.

The first smartphone in the world to receive official certification was the Samsung Galaxy Note 10, which was released on August 7, 2019. Other smartphones that support Wi-Fi 6 include the Huawei P40 Pro, iPhone 11, LG V60 ThinQ, OnePlus 8 and 8 Pro, and Samsung Galaxy Fold, just to name a few.

There are currently not many laptops with Wi-Fi 6 support, but you can expect to start seeing them in the near future. Your best options at the moment include the Dell XPS 13 (2020), HP Spectre x360, Lenovo Yoga c940, and LG Gram 17.

Of course, buying a device that supports Wi-Fi 6 won’t provide any benefits unless you also buy a Wi-Fi 6 router. If you have a large budget, then you can go for the Asus ZenWifi AX, a powerful mesh Wi-Fi system, but there are also much less expensive options, such as the TP-Link Archer AX10, a dual-band router with full support.

The new standard or Wi-Fi is finally here, and there are already quite a few devices that support it. By connecting a device to a router that supports the new standard, you can enjoy faster connection speeds, greater capacity, and improved power efficiency, among other things.

PayPal In Lebanon: Everything You Need To Know