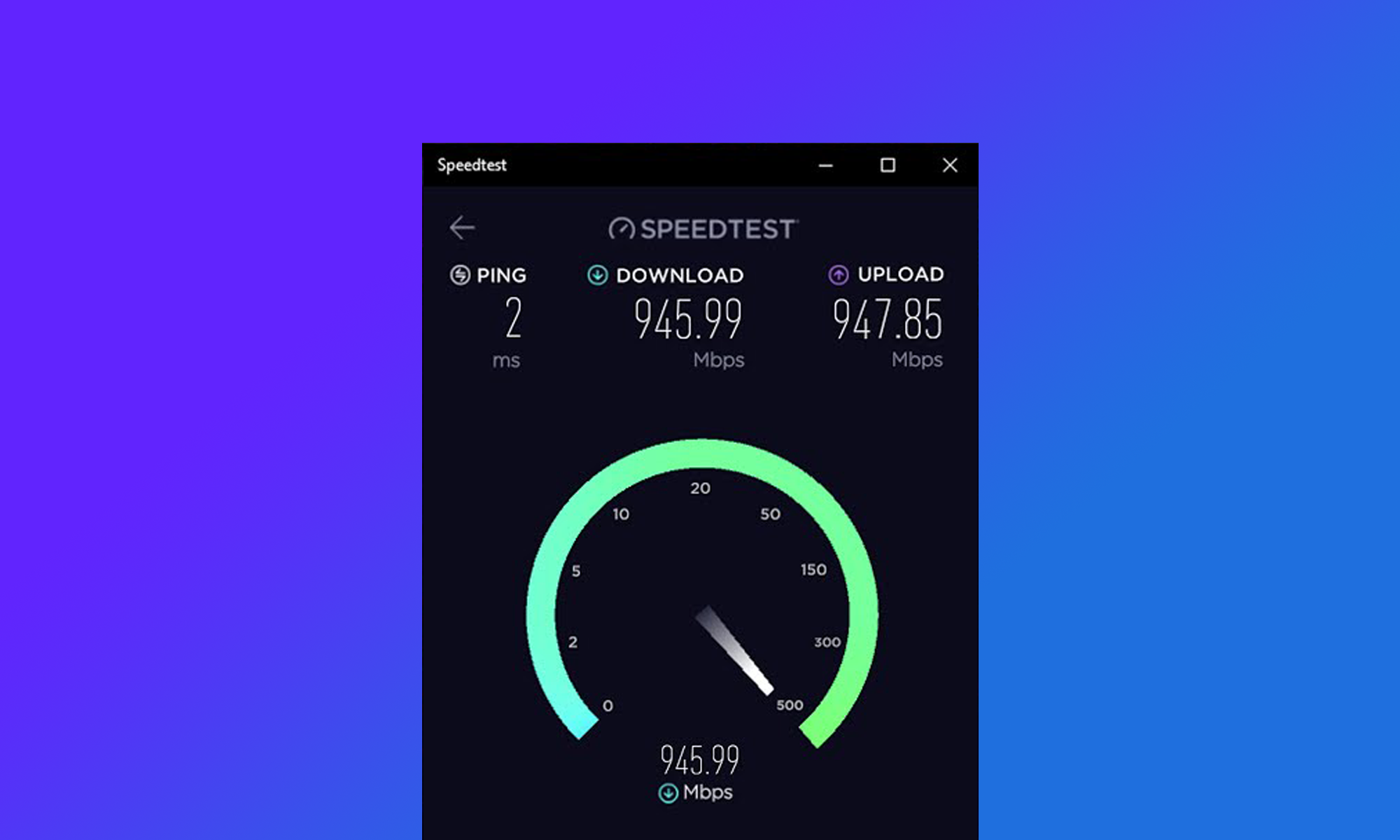 Despite its many problems, Lebanon has always seen itself as a technology hub where movers and shakers from the entire MENA region gather to change the world and make it a better place. That’s why the country has always been willing to spend money on its telecommunications infrastructure in order to support the needs of its nearly 5 million mobile users.

Currently, Lebanon is preparing to upgrade its infrastructure to 5G, which promises greater transmission speeds, lower latency, and much larger capacity. Officials, as well as businesses and their employees, have realized that the wheels of the Lebanese economy (in a world where Covid-19 is still a major threat) can only keep on turning if there is a modern telecommunications infrastructure in place, ready to enable remote working arrangements. 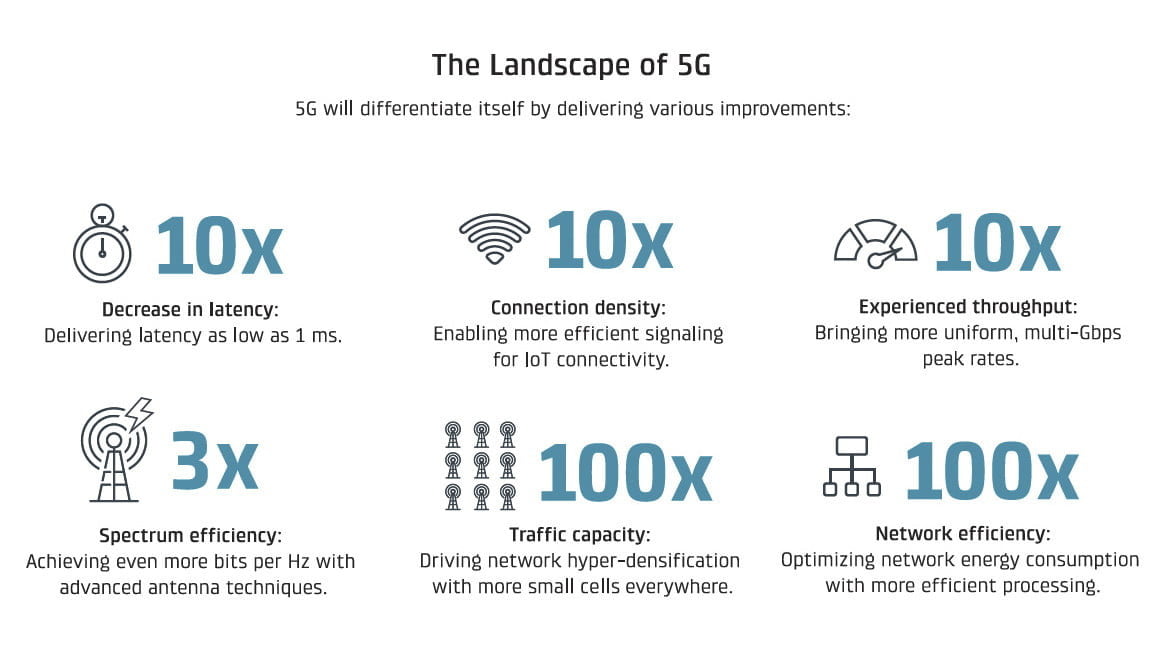 But what is the current state of 5G in Lebanon? Is it almost ready to be deployed country-wide, or will it still take several years for people living in Lebanon to see the 5G icon on their mobile devices? The answer to these questions may surprise you.

Major Lebanese Telcos Are Preparing For A 5G Future

Near the end of 2018, Touch, one of the two mobile telephony and data operators in Lebanon, partnered with Huawei to perform the first commercial 5G trial in the nation. The trial took place at the Grand Serail in Beirut under the patronage of the Prime Minister Designate Saad Hariri. 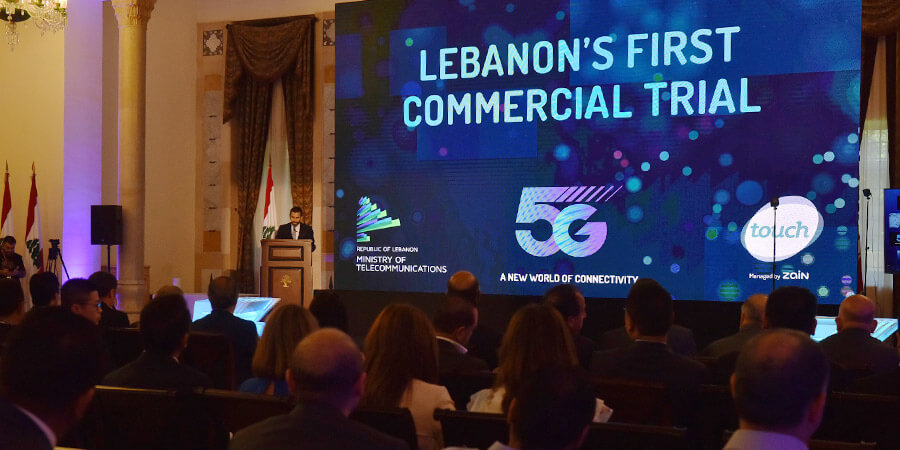 “At the Ministry of Telecommunications, we are determined to modernize the existing infrastructure to accommodate the latest technology advancements,” addressed the Caretaker Minister of Telecommunication Jamal Jarrah the audience, which included ministers, ambassadors, academics, and economy experts. “We began to deploy fiber optics across Lebanon, to benefit the Lebanese citizens with modern technology, in addition to expanding mobile networks to keep up with developments,” he added.

According to Touch Chief Executive Officer Emre Gurkan, the trial was a momentous milestone for the operator, moving it one step closer to achieving its long-term goal of improving the quality of life for everyone in Lebanon. Huawei was also pleased with the results of the trial, stating that the collaboration with Touch was another example of how the company is committed to working with local partners to provide tailored solutions that meet local requirements.

Not even a year after Touch and Huawei joined forces to perform the first commercial 5G trial in Lebanon, the other major operator in the country, Alfa, performed a live 5G trial at Telecom Review Leaders’ Summit Beirut, where it showcased, in partnership with Nokia and Ericsson, what its data network is capable of when combined with the latest technologies and devices. 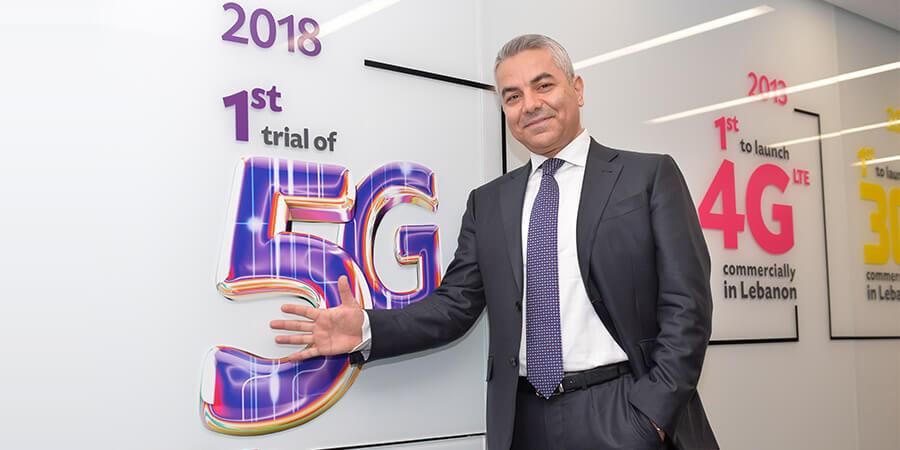 Alfa called the live trail “the final step to 5G in Lebanon” and said that it’s ready to go live with the technology later the same year. “We are only steps away from the official 5G launch. We have established official partnerships for this pioneering 5G network deployment since 2017 with our network suppliers which are of the top worldwide,” said Marwan Hayek, the Chief Executive Officer of Alfa, during an exclusive interview with Telecom Review.

In September 2019, Touch issued a press release, announcing the launch of the country’s first 5G mobile site. In the press release, the operator claimed that it had been able to achieve data speeds of up to 1.4 Gbps at the site, with a latency of less than just 6 ms.

“Last year, we officially conducted Lebanon’s first commercial 5G trial and today we are proud to be the first mobile operator to launch the first 5G site in Lebanon, a crucial step that will soon allow us to offer the most innovative products and services to our customers in consumer, business, IoT, and smart cities sectors,” said Touch CEO Emre Gurkan.

The only problem is that the mobile site is located at the operator’s headquarters in downtown Beirut, where it’s used exclusively for internal testing and technical demonstrations. Regular Touch customers who would like to experience the benefits of 5G are out of luck, and it’s not certain for how long.

The good news is that people living in Lebanon don’t have to wait for Touch or Alfa to finally make 5G publicly available because they can simply travel to Beirut-Rafic Hariri International Airport and connect to its 5G fixed wireless service, which Ogero, the fixed infrastructure operator in Lebanon, launched under the patronage of the President of the Council of Ministers Mr. Saad Hariri. 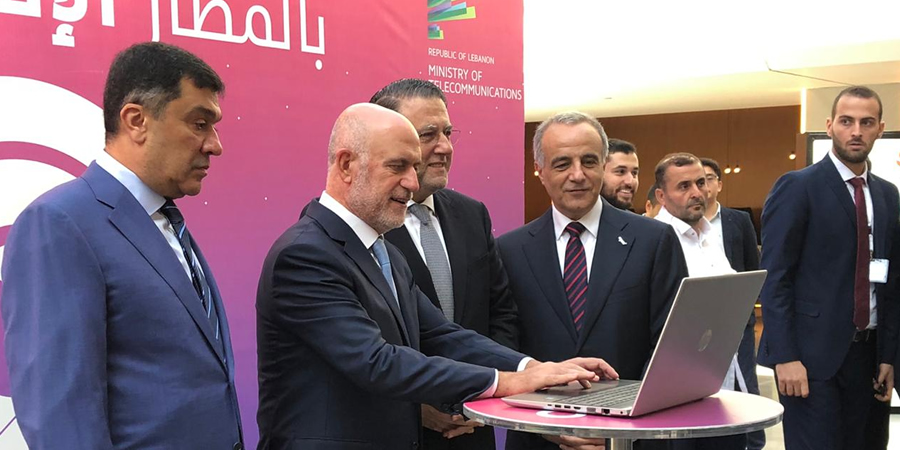 “Beirut’s airport is the first in the region to provide 5G service for its passengers,” said Minister of Telecommunications Mohammed Choucair. “We thank the General Manager of Ogero and the Middle East Airlines. We hope to see an improvement not only at the airport but throughout Lebanon,” he added as he announced the news from the airport.

The launch of the 5G fixed wireless service at the airport was met with mixed reactions, with many people pointing out that the country has other things to spend money on, many of which are more important than 5G service for passengers.

Does Lebanon Even Need 5G?

The Lebanese government sees technology as one of the keys to unlocking a more prosperous future, and it believes that 5G can help foster a digital ecosystem in the country and attract successful businesses. Unsurprisingly, not everyone shares the same viewpoint, but the fact remains that there’s a growing body of research supporting the position of the Lebanese government.

For example, the GSM Association, an industry organization that represents the interests of mobile network operators worldwide, published a study on the socio-economic benefits of 5G services, which states that the mmWave spectrum alone (one radio frequency spectrum used to provision 5G services) may generate $15.4 billion in the MENA region and contribute 1.1 percent of GDP growth.

Read Now: PayPal In Lebanon – Everything You Need To Know

Clearly, 5G is an important enabler of growth that can contribute significantly to the country’s economic activity, even if there are many other areas of potential improvement the Lebanese government can focus on. By embracing 5G as early as possible, Lebanon can maintain its status of a regional innovation hub and further bolster its digital startup ecosystem, giving the country’s brightest minds one more reason to stay.