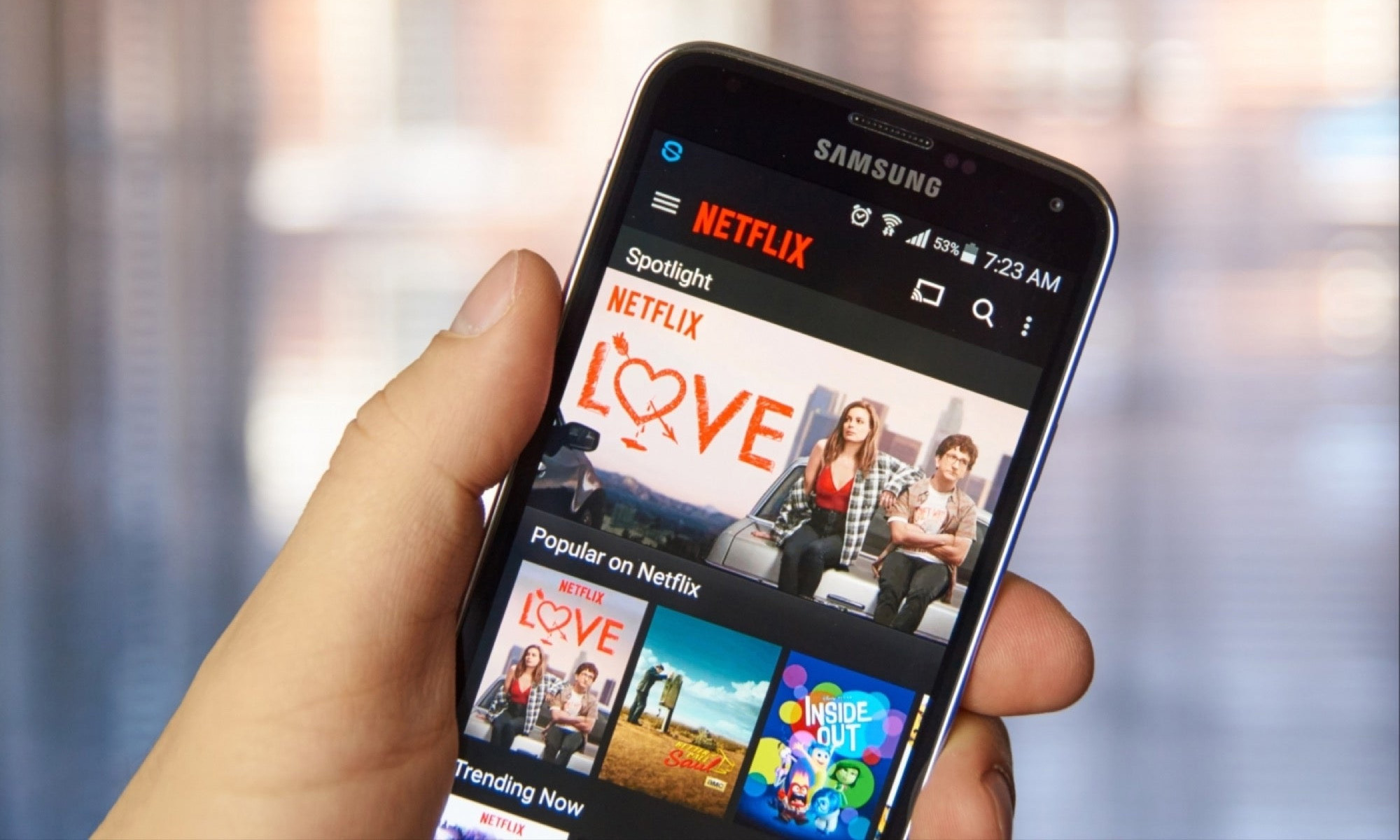 Do you often doze off while watching Netflix? If so, the streaming giant has a nice surprise for you: a sleep timer feature that lets you configure when you want Netflix to automatically stop playing.

This feature is currently available only in the Android version of the Netflix app, and only select Android users have access to it. If you see a clock icon in the top-right corner (right next to the Chromecast icon) while playing a video, that means you’re one of the lucky people who have been randomly picked by Netflix to test the sleep timer.

To activate it, you simply need to tap it and choose the preferred time setting. You can pick between 15, 30, and 45 minutes, and there’s also an option to stop playback at the end of whatever content is playing at the moment.

In November 2020, Android developers and power users at XDA Developers were among the first to receive the news about Netflix potentially adding a sleep timer feature in a future update when the following string was discovered in the resource files of Netflix 7.82.1:

Of course, Netflix isn’t the only streaming service that has introduced this feature (Spotify, Pandora, and other music streaming services have sleep timers as well). But none of its direct competitors, including Amazon Video, Hulu, and Display+, have made it possible for their users to set a sleep timer yet, so it definitely takes the lead there.

Also Read: Wi-Fi 6 – Everything You Need To Know

Besides stopping your Android device from streaming video content until its battery reaches zero, the sleep timer can be useful if you like to watch Netflix while cooking, reminding you that your baked potatoes are ready. Once the feature leaves the testing phase and becomes globally available, we’re sure that Android users will come up with many more use cases for it.

5G In Lebanon: Everything You Need To Know