A new contender in the smartphone arena is here, and its name is Phone 1. The company behind it, Nothing, was founded in 2020 by Carl Pei, after the Swedish entrepreneur left OnePlus, which he co-founded along with Pete Lau.

The Phone 1 is actually Nothing’s second product. The first was a pair of Teenage Engineering-designed wireless earbuds, called Ear 1. 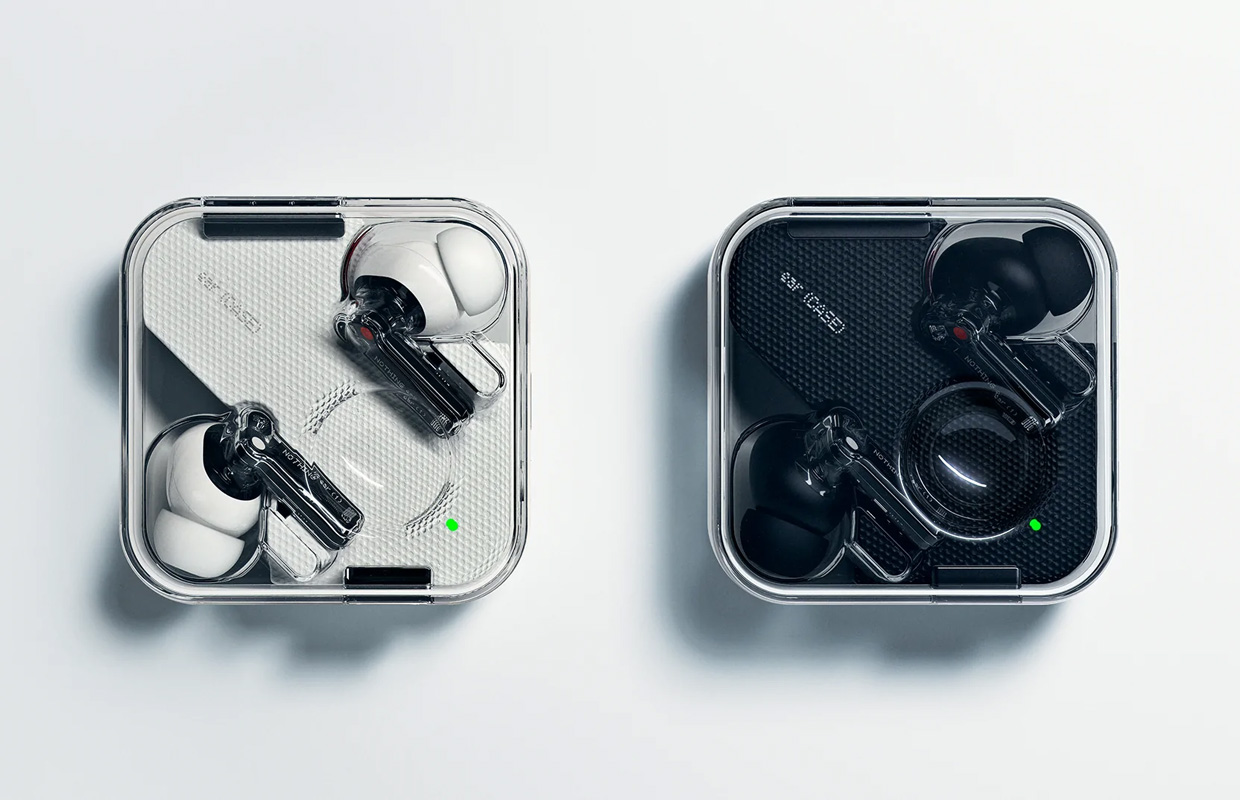 Just like the wireless earbuds before it, the Phone 1 attempts to grab the attention of consumers with an unusual design and better features than what its starting price of £399 (around $475 USD) would suggest.

The base model comes with 8 GB of RAM and 128 GB of storage. It costs £50 to increase the amount of storage space to 256 GB, and £100 to also upgrade RAM to 12 GB. All models of the Phone 1 are available in black or white across more than 40 markets including Saudi Arabia, Israel, and United Arab Emirates.

The back of the smartphone features unique light strips that visually set it apart from all other devices on the market. But the light strip isn’t just about looks. For example, it indicates how full the battery is, and it can also flash to let you know that you have a new notification. 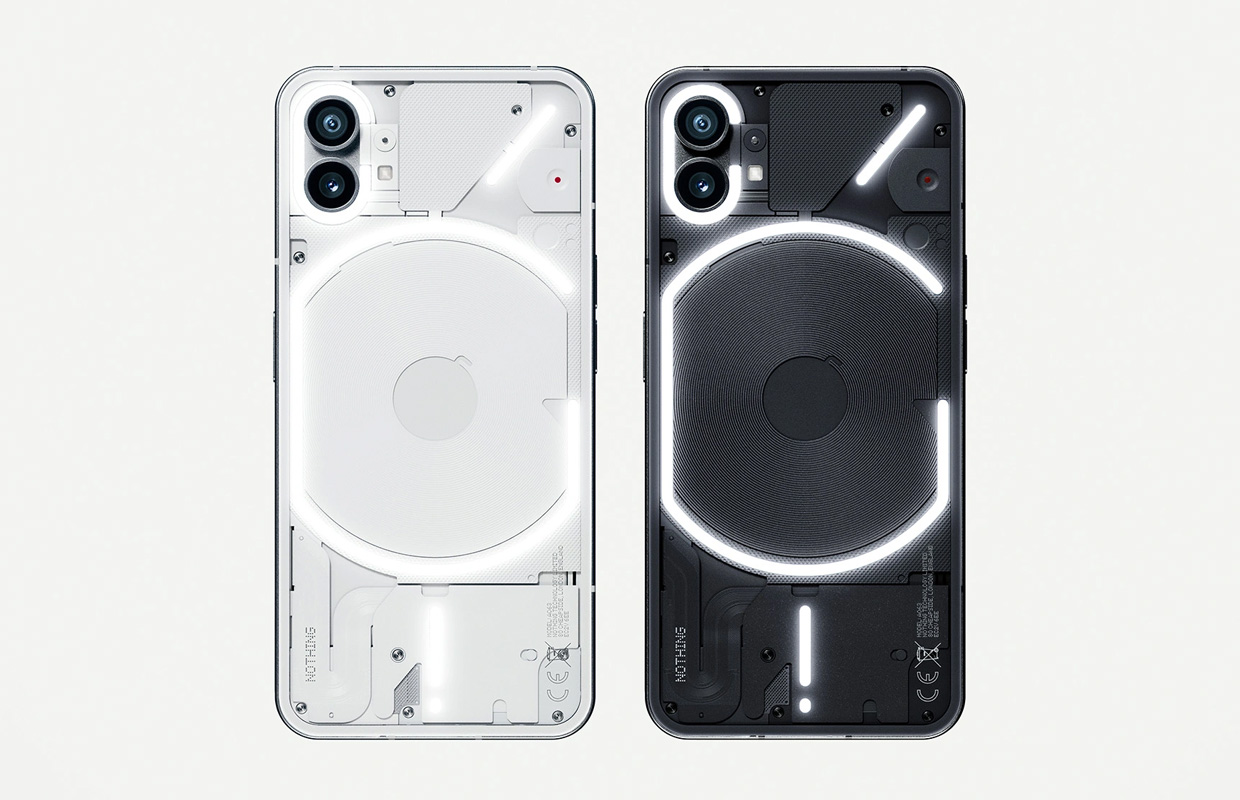 When looking at the rear side of the Phone 1, you’ll also notice two camera lenses: one standard and one ultrawide. Below both lenses are 50 MP sensors, and the main camera even has optical and electronic image stabilization (OIS and EIS), so you should be able to take sharp pictures even in low-light conditions. 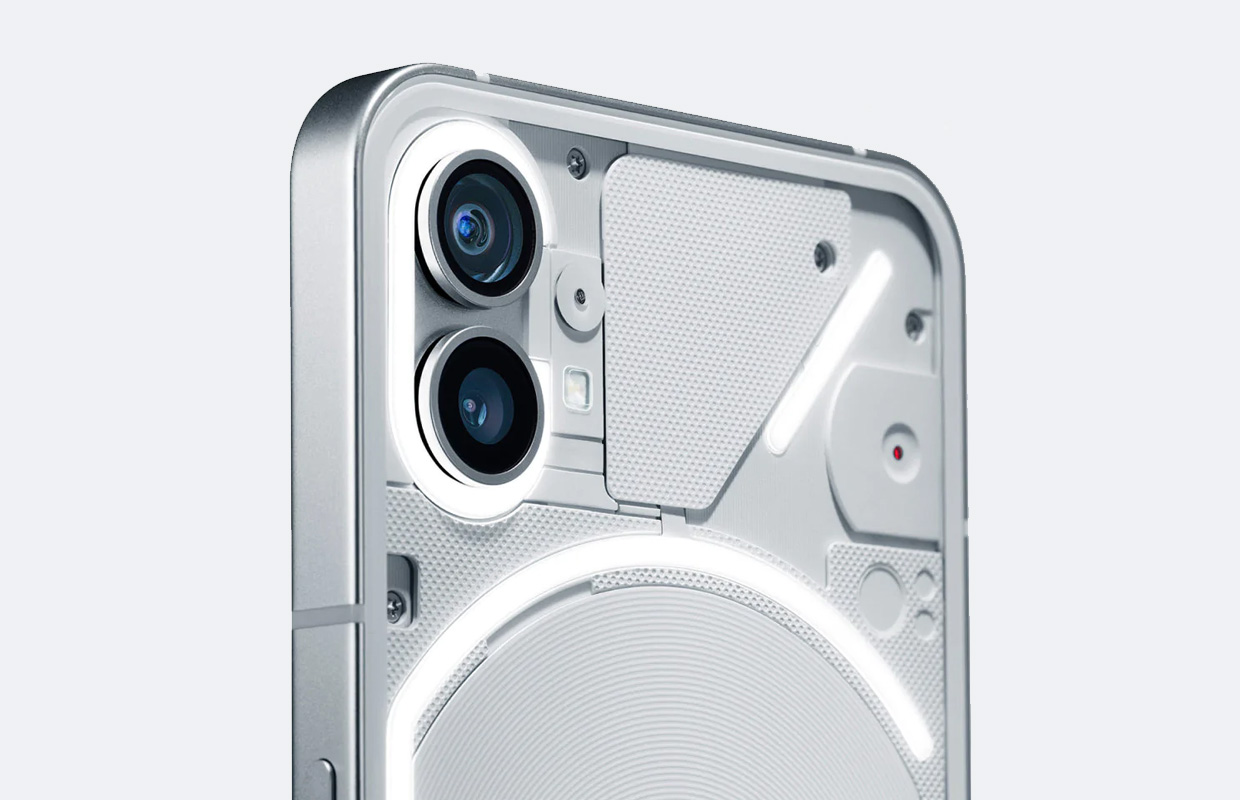 It’s worth noting that the ultrawide camera doubles as a macro camera because it can focus as close as 4 centimeters from an object.

The front side of the Phone 1 houses a 6.55-inch 1080p OLED display that can reach up to 1,200 nits of peak brightness and a refresh rate of 120 Hz. The display has a small hole-punch cutout for the front-facing 16 MP selfie camera, and it integrates an in-display fingerprint sensor. 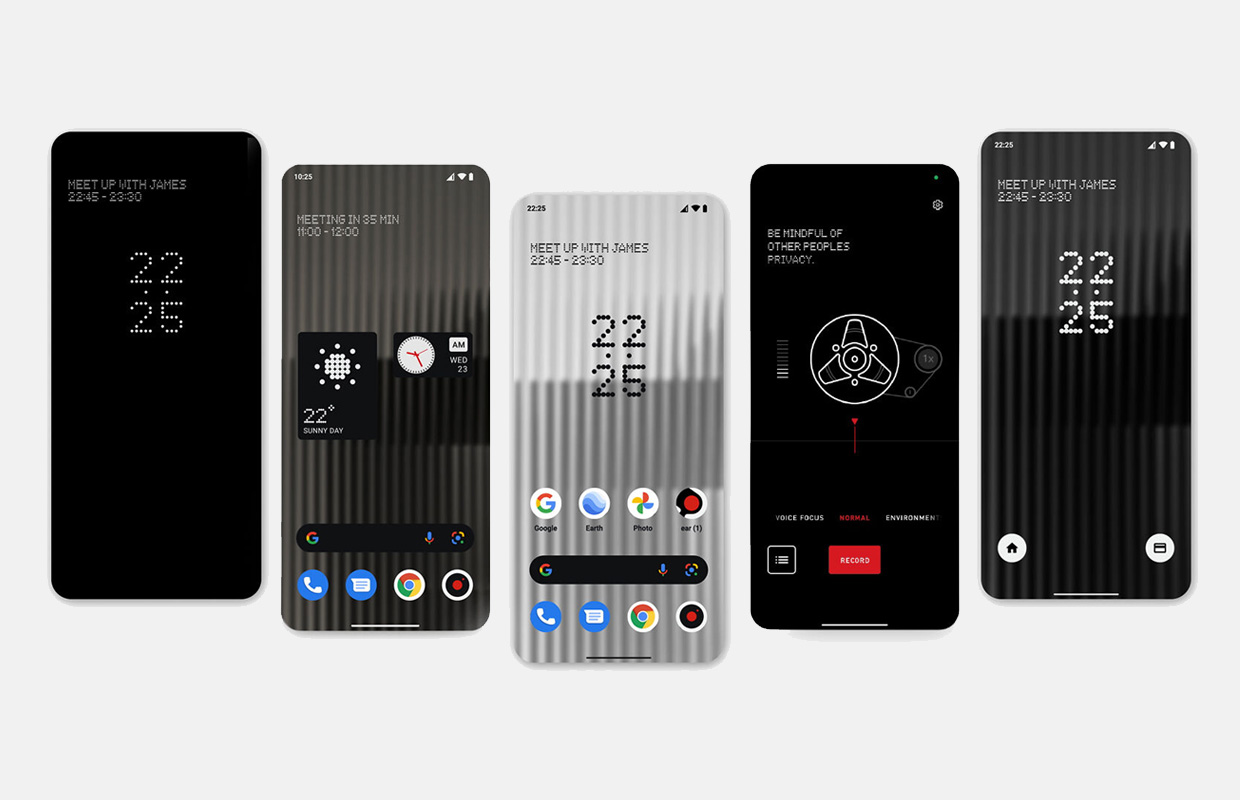 Powering the Phone 1 is the Qualcomm Snapdragon 778G Plus processor. While not as capable as Qualcomm’s flagship Snapdragon 8 Gen 1 processor, it should still keep the phone’s Android-based operating system, Nothing OS, running smoothly for a long time.