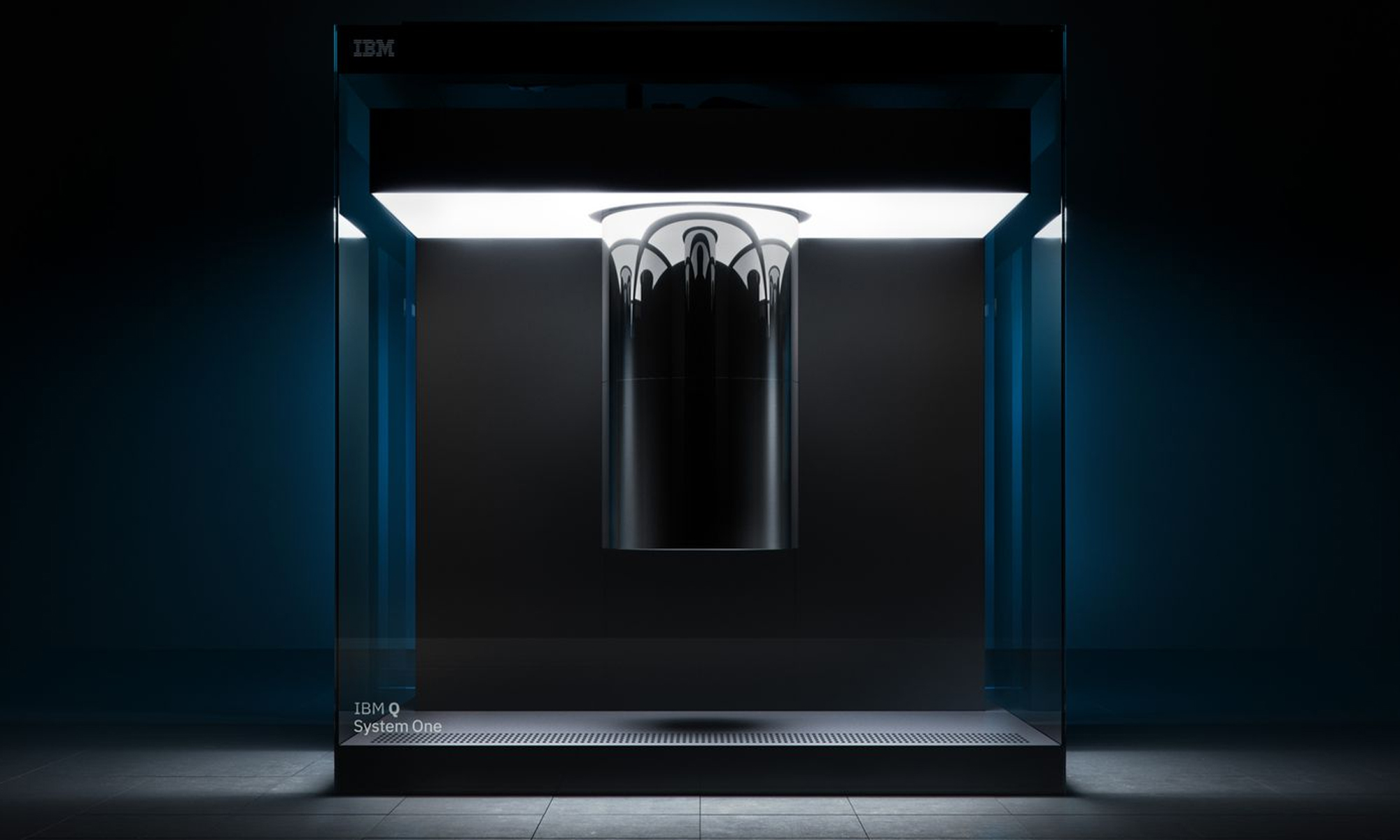 If there’s one emerging technology capable of single-handedly ushering in a new era of information technology, it’s quantum computing. Soon, researchers working at the Technology Innovation Institute (TII) in Abu Dhabi will get their hands on the Middle East’s first quantum computer, allowing them to solve incredibly complex problems by harnessing the phenomena of quantum mechanics.

“This will put the UAE on the map to be a known entity for research on such a topic. And that’s a big achievement for the entire Arab world,” said Boulos Alfakes, a senior researcher at the TII. “There will be a dramatic difference between the countries that own the technology and the ones that depend on the technology, believes Professor Jose Ignacio Latorre, chief of research at the TII’s Quantum Research Center.

One of the biggest challenges associated with quantum computing is cooling. The small quantum microchip at the heart of the computer is designed to operate at very low temperatures (near absolute zero). If the microchip gets too hot, it becomes unstable, rendering the whole computer useless.

To address this issue, researchers ordered two dilution refrigerators from Finland. The refrigerators are complex and expensive, but less sophisticated cooling methods are not up to the task.

Just like all quantum computers, the one that will soon be in the hands of researchers at the TII doesn’t rely on traditional bits (combinations of zeros and ones). Instead, it encodes information using qubits (or quantum bits), which can have the value of “0” and “1” at the same time.

Thanks to this and other unusual properties, quantum computers can solve certain difficult problems much faster than traditional computers. For example, some cybersecurity experts fear that quantum computing could break traditional cryptography in the near future, potentially forcing millions of organizations around the world to implement quantum-resistant cryptographic algorithms.