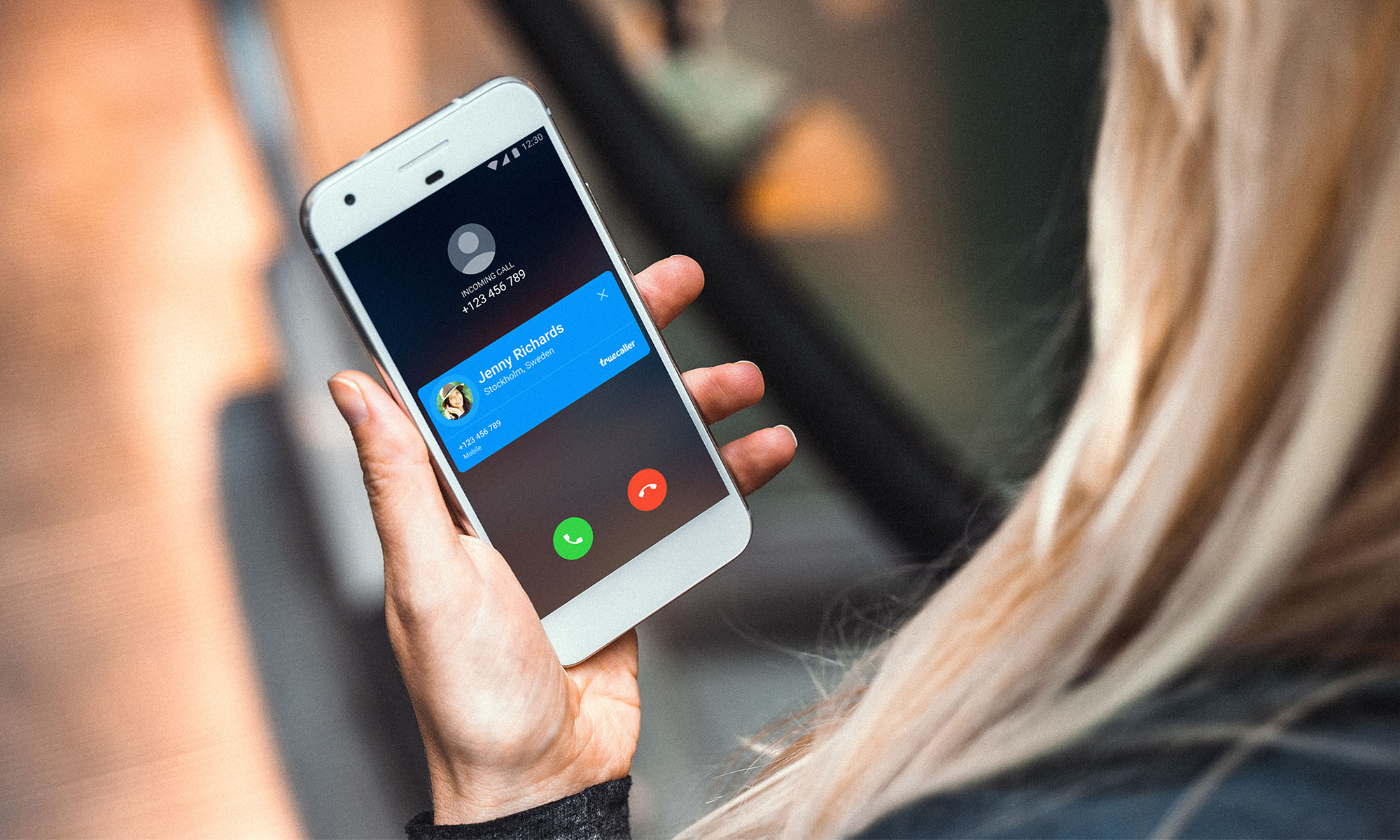 Truecaller, a smartphone app that identifies unknown callers has announced that it would like to raise $116 million in an initial public offering (IPO) on Nasdaq Stockholm.

The company will be listing its Class B shares (common stocks or preferred stocks offering fewer advantages than Class A) by the end of the fourth quarter of this year.

“One of our objectives this year has been to prepare Truecaller for an IPO. Thanks to the strong feedback that we’ve received from potential investors, it feels very exciting to take the next step in this process,” commented Alan Mamedi, CEO of Truecaller.

When Truecaller completed a previous funding round in 2018, the company was valued at more than $680 million. Now, some experts are saying that the upcoming IPO could take its valuation to $3 billion.

The money raised in the IPO will be used for future growth, for general corporate purposes, and to provide strategic flexibility for opportunistic acquisitions, as explained by Truecaller in the official press release.

Truecaller was founded back in 2009, and it currently has more than 400 employees. Its user base is almost 300 million large, and most of its monthly active users (92 percent) are located in India. In fact, 720,000 of its 1.2 million Premium subscribers were from India, according to May 2020 statistics. Another major market for Truecaller is the MENA region where traditional phone directories have little presence.

Also Read: Abu Dhabi Has Dropped Business Setup Fees By Up To 94%

Unlike many other similar solutions, Truecaller is a complete communication solution that eliminates the needs to switch to other apps, providing a spam-free inbox for text messages and an intelligent dialer that can reveal the names of unknown numbers.

The Premium version of Truecaller brings to the table a number of other features, including the ability to record phone calls and track upcoming bills and other important items.