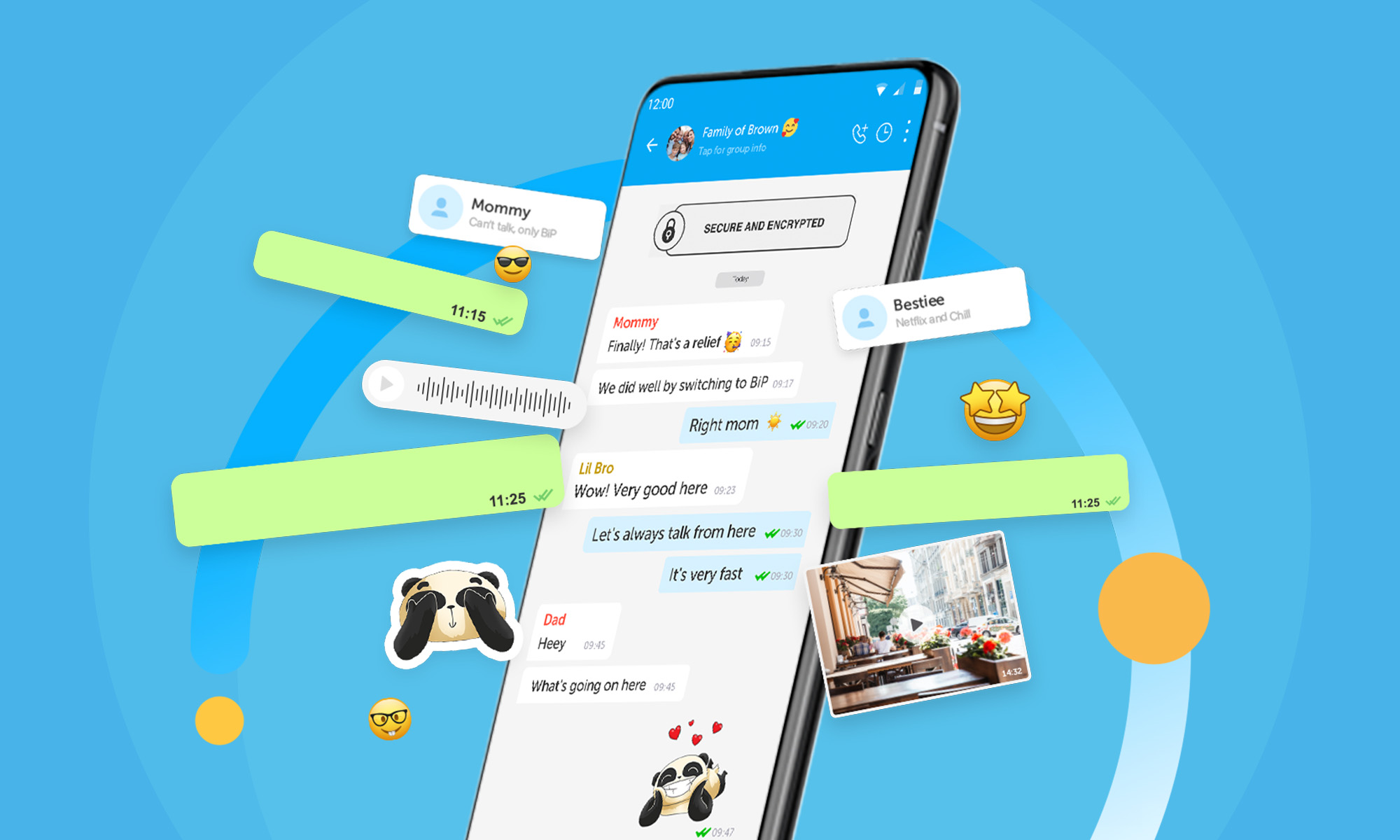 In January, as many as 10 million new users downloaded BiP during a single week, making it one the most downloaded apps on Google PlayStore and Apple AppStore.

To help maintain the remarkable pace of growth, BiP is now making it easier for its users to migrate their chat history from other apps. Users coming from competing instant messaging apps can now automatically and at once move their existing individual chats or group chats, including any shared videos and photographs.

BiP currently operates in 192 countries and has around 80 million users. Besides its home country, Turkey, it focuses heavily on the Indian market.

“India is a strategic market for us. 97% of mobile smartphone phone users use mobile apps for daily communications. The major youth population and their digital savviness offer profound potential. First quarter of 2021 has been very dynamic for us, we’ve reached more than 2 million downloads with very high rates of like scores in various platforms,” said Burak Akinci, BiP’s CEO. “We’ll gratefully continue to invest in innovative solutions and security to make Indian consumers’ everyday lives easier.”

BiP stands out from many other instant messaging apps with its security- and privacy-oriented approach. For example, the Secret Chat feature lets users send messages that disappear from the chat screen within a set time period. The app also supports HD group video calls that can include up to 10 people. Users can choose to have their messages automatically translated into 106 different languages, including Gujarati, Kannada, Punjabi, and Telugu.

For these and other features, BiP received the ‘Most Innovative Mobile App’ award at 2020 Global Mobile Awards.