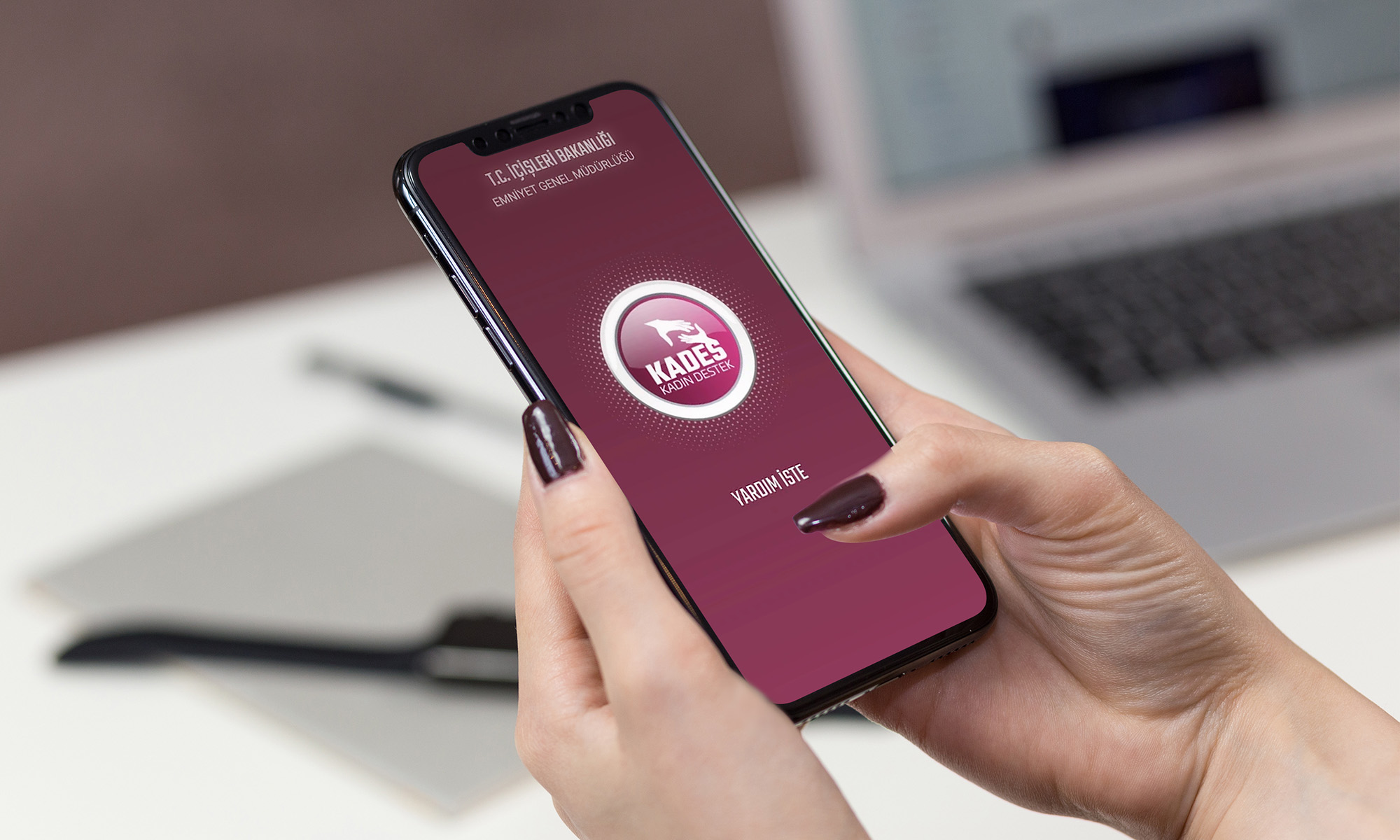 Now, the Turkish Ministry of Interior is trying to use modern technology to help women threatened with domestic violence find help before it’s too late. The government ministry office released an app called KADES (Turkish acronym for Emergency Support Hotline for Women), which makes it easy for women to discretely report potential threats to the police.

“This application seeks to ensure women reach our police forces and receive help when under any threat, with just one touch,” explained Interior Minister Süleyman Soylu. “In any dangerous situation, women can connect to the system at the touch of a button, which will automatically send details of their location to the police”.

According to government statistics, the app has so far been downloaded over 20,000 times, and more than 30 women have used it to seek help. On average, the police arrived in just 5 minutes. The number is so low because the app automatically determines where the distressed woman is located and makes the information available to the police.

The Turkish Ministry of Interior would like to see initiatives like KADES help wipe out violence against women completely. “Our President [Recep Tayyip Erdoğan] says ‘abuse and violence on women is the biggest crime inflicted upon humanity’. We will continue our efforts until this shame is completely wiped out of our country,” said the minister.

However, government officials in Turkey are well aware that achieving such a lofty goal is extremely difficult and will require a multi-pronged approach, as well as a lot of time. In October 2021 alone, 18 women were killed across Turkey, and the number of less serious incidents is impossible to calculate because many of them go unreported.