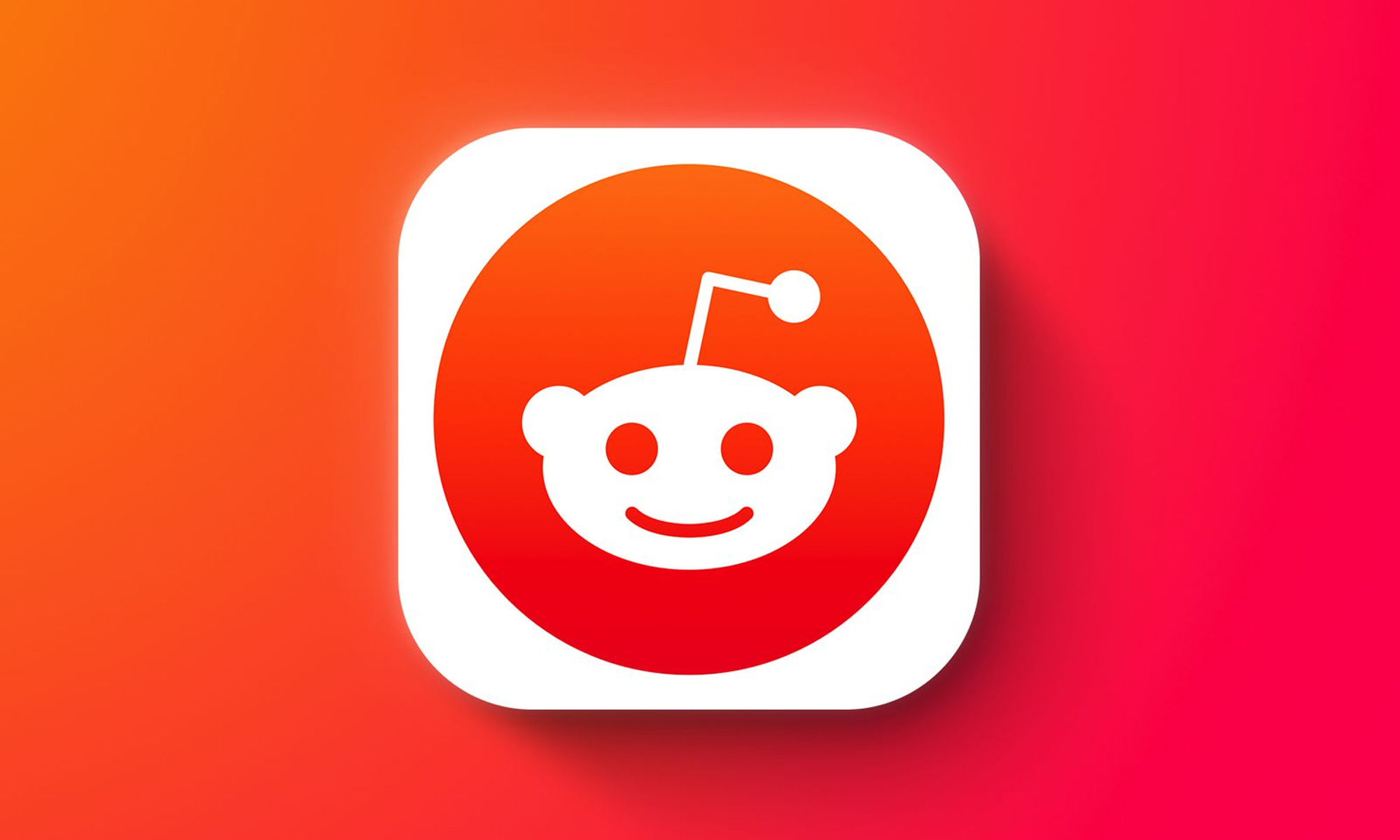 A series of now-deleted Tweets by Reddit engineer Rahul Kothari has recently revealed that the social media site is planning to start converting user’s Karma points into ERC-20 tokens.

“When we all pull this off, we would onboard 500M web2 users into web3 and then there is no going back. Let me say that again — 500 million new crypto users” wrote Rahul in his Tweet.

Currently, Karma points are supposed to reflect how much individual users contribute to the community, and they are earned for posting, commenting, and receiving or giving awards.

When tokenized, Karma points would become independent of Reddit, existing on community-controlled blockchains. Reddit calls such points Community Points, and two subreddits already use them: r/CryptoCurrency and r/FortNiteBR.

While r/CryptoCurrency calls its Community Points Moons, r/FortNiteBR uses the name Bricks. In both cases, Community Points reward posters, commenters, and moderators for their contributions, and they are distributed on a monthly basis.

One cool feature enabled by Community Points is weighted voting, where members get one vote for every Point they have, making it possible for the biggest contributors to influence voting the most.

Community Points can also be traded just like any other token with a sizable user base. At the time of writing, one Moon is worth roughly $0.20 and one Brick nearly $0.10. By attaching a monetary value to Reddit contributions, Community Points change the game quite dramatically, and many Reddit users, including those involved in crypto, are not thrilled by this.

“Once they started passing out moons the sub’s quality content dropped, the bots showed up, and now they have votes seemingly every month to tweak how the moons are handed out and what is banned from the sub. It’s ridiculous,” commented u/goofytigre in the r/Ethereum subreddit.

Considering that Reddit is already criticized for being an echo chamber, it will be interesting to see the effect of the tokenization of its Karma points on the community.