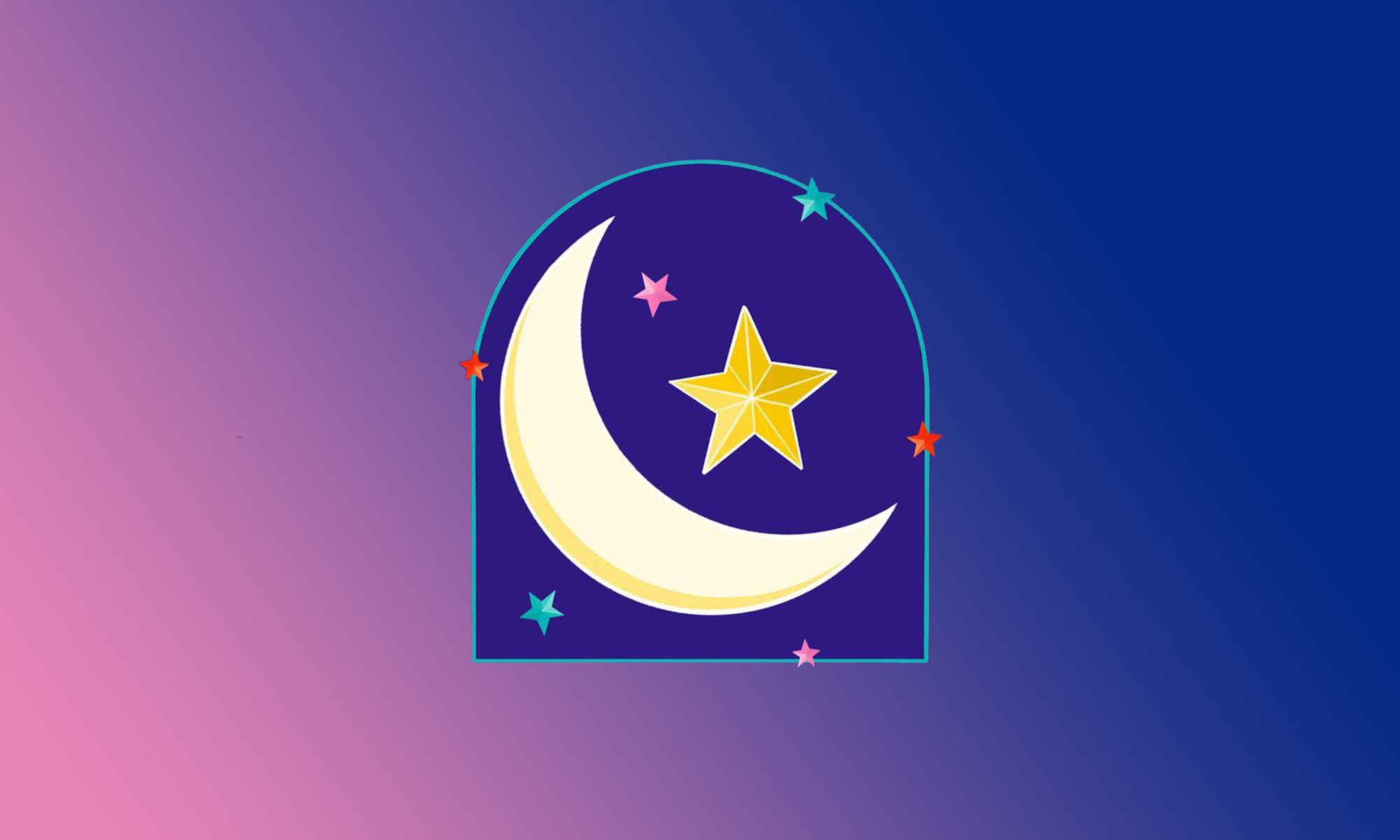 For many artists, being approached by a major social media network to create a piece of art for all hundreds of millions of users to enjoy is a dream come true. For Bahraini artist Hala Al-Abbasi, it’s reality.

To celebrate Ramadan, Al-Abbasi was approached by Instagram and asked to create a series of new stickers inspired by her favorite aspects of the holy month. She chose to reflect on the moments people celebrating Ramadan share together, creating three unique stickers, each as dazzling as the next one.

“I am very grateful and so happy to be chosen by the Instagram team. I really loved and enjoyed working with them and am so proud to be the first in the region to work on the stickers and share them with the world,” Al-Abbasi said in an interview with Emirates Woman. “This amazing opportunity has a very special place in my heart, the love that I have put into my work has been everything to me to share and spread that with the people around the world.”

The collaboration between Hala Al-Abbasi and Instagram has proven successful as millions of users around the world have used her stickers in their stories.

The first of the three stickers shows a colorful mosque against a starry sky. 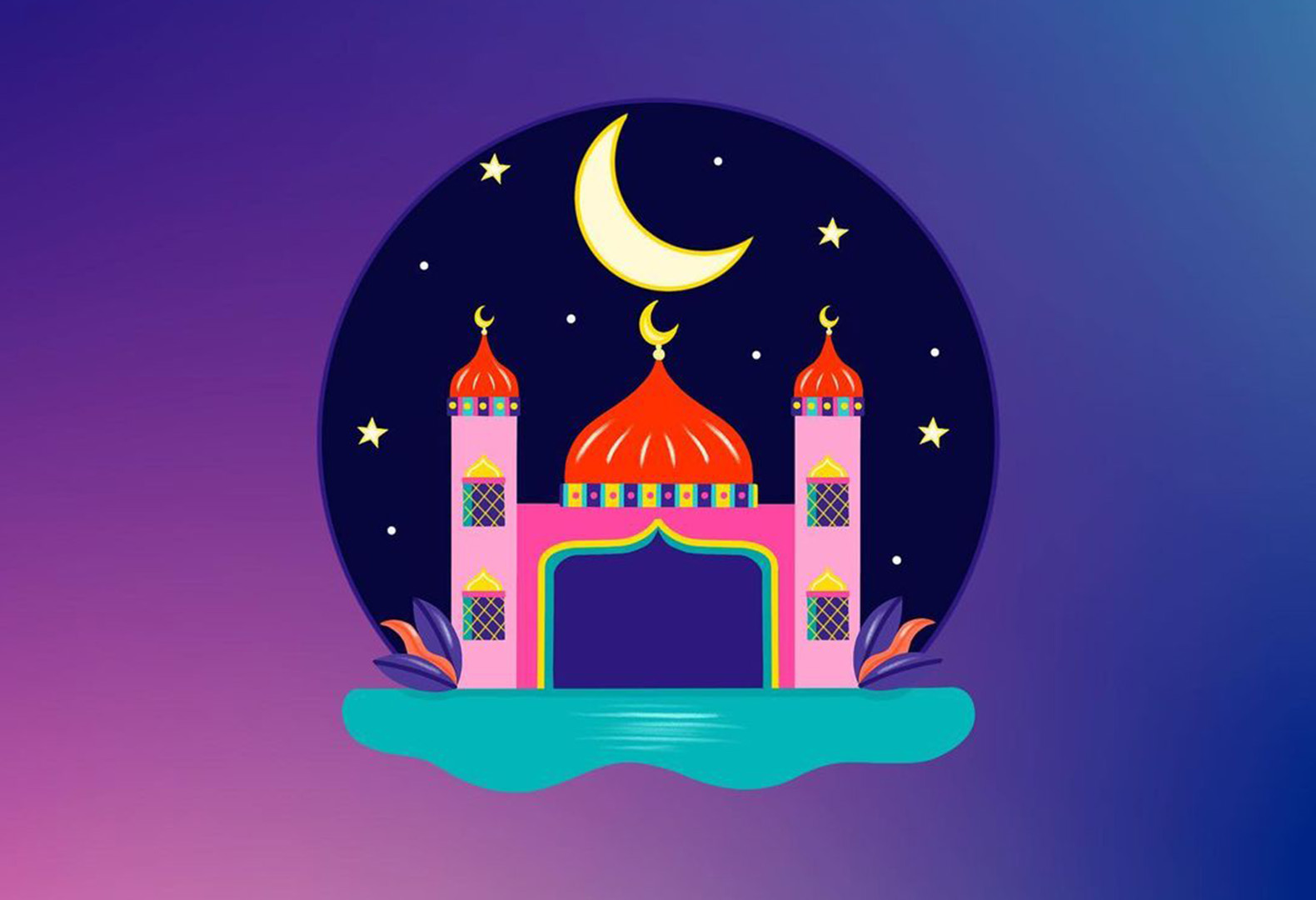 The second one is a visual of a crescent and stars. 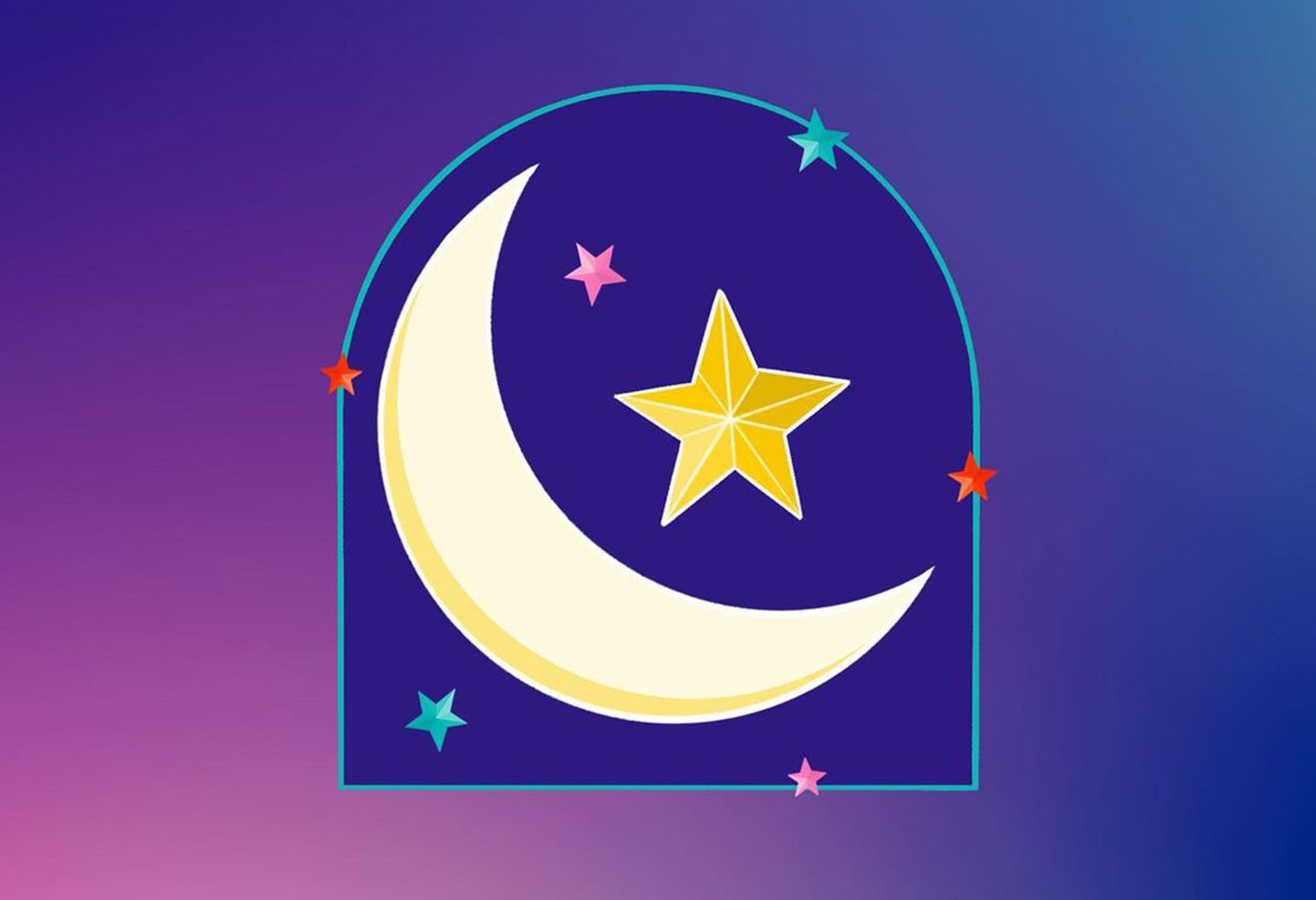 The last one is an illustration of tea and dates. 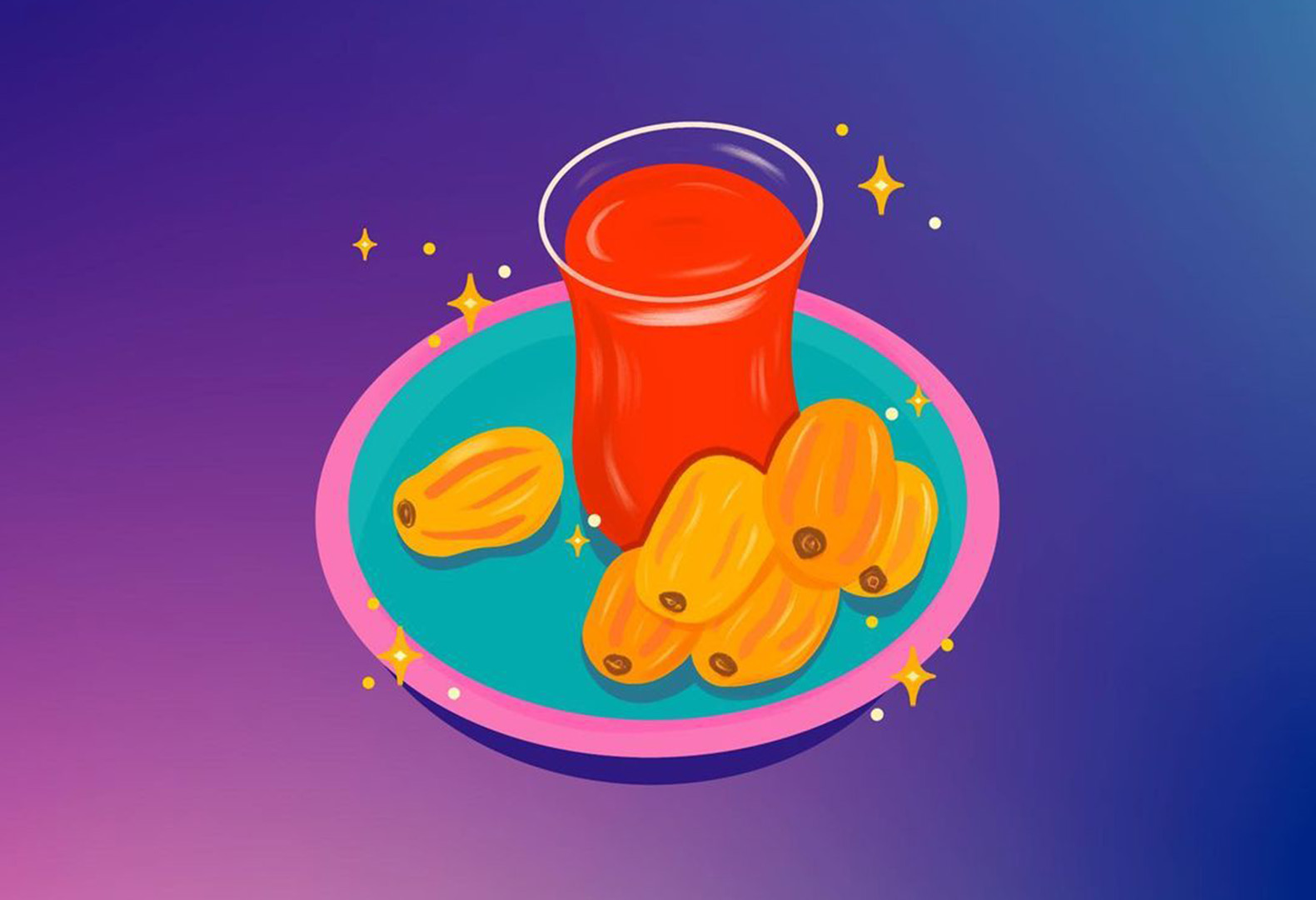 “Hala hopes that her stickers will be used throughout Ramadan to mark moments of celebration, from greetings to special suhoors and iftars, all the way to celebrating Eid,” shared Instagram on its design account.  Considering how well-received the stickers have been, we think it’s safe to say that Al-Abbasi’s wish will come true.

In addition to 2 new foldable smartphones, you can also look forward to the Galaxy Watch 4 and the Galaxy Buds 2.

After several leaks, Samsung has officially confirmed the date and time when its upcoming Galaxy Unpacked event will take place: August 11, 2021 at 10 AM EST.

Besides the confirmation, Samsung has rewarded its fans for their patience by releasing an official trailer that hints at the products that will soon be revealed in their full glory.

“Change is the only constant in the world of innovation. By driving new ideas forward and transforming existing experiences, it redefines the boundaries of what’s possible,” the official press release says. “As the excitement for the upcoming Galaxy Unpacked on August 11 continues to build, Samsung Electronics has released a trailer teasing the surprises that lie in wait for Galaxy fans.”

The products teased by the trailer are the Galaxy Z Fold 3 and the Galaxy Z Flip 3 (check out the complete leaked Galaxy device lineup). Both are foldable smartphones, but each targets different customers.

The Galaxy Z Fold 3 folds along the vertical axis, and it’s expected to boast a huge 7.7-inch interior display and a smaller exterior display, giving users plenty of screen real estate for basic apps and multimedia alike. It could be Samsung’s first smartphone with an under-display camera, and it will certainly be powered by Qualcomm’s top-of-the-line processor.

As the name suggests, the Galaxy Z Flip 3 folds along the horizontal axis, allowing it to comfortably hide even inside the tiny pockets so many women’s pants come with. Just like its larger relative, it will come with flagship specifications, so playing the latest games or taking beautiful pictures at night shouldn’t be a problem.

In addition to the two foldable smartphones, you can also look forward to the Galaxy Watch 4 and the Galaxy Buds 2.

How To Watch The Samsung Galaxy Unpacked Event

The Samsung Galaxy Unpacked event will be accessible only to online viewers, and you’ll be able to tune it either directly from Samsung.com or on YouTube.

Amazon Is Looking For A Digital Currency & Blockchain Expert

Microsoft Is Resurrecting Clippy With Its New 3D Emoji