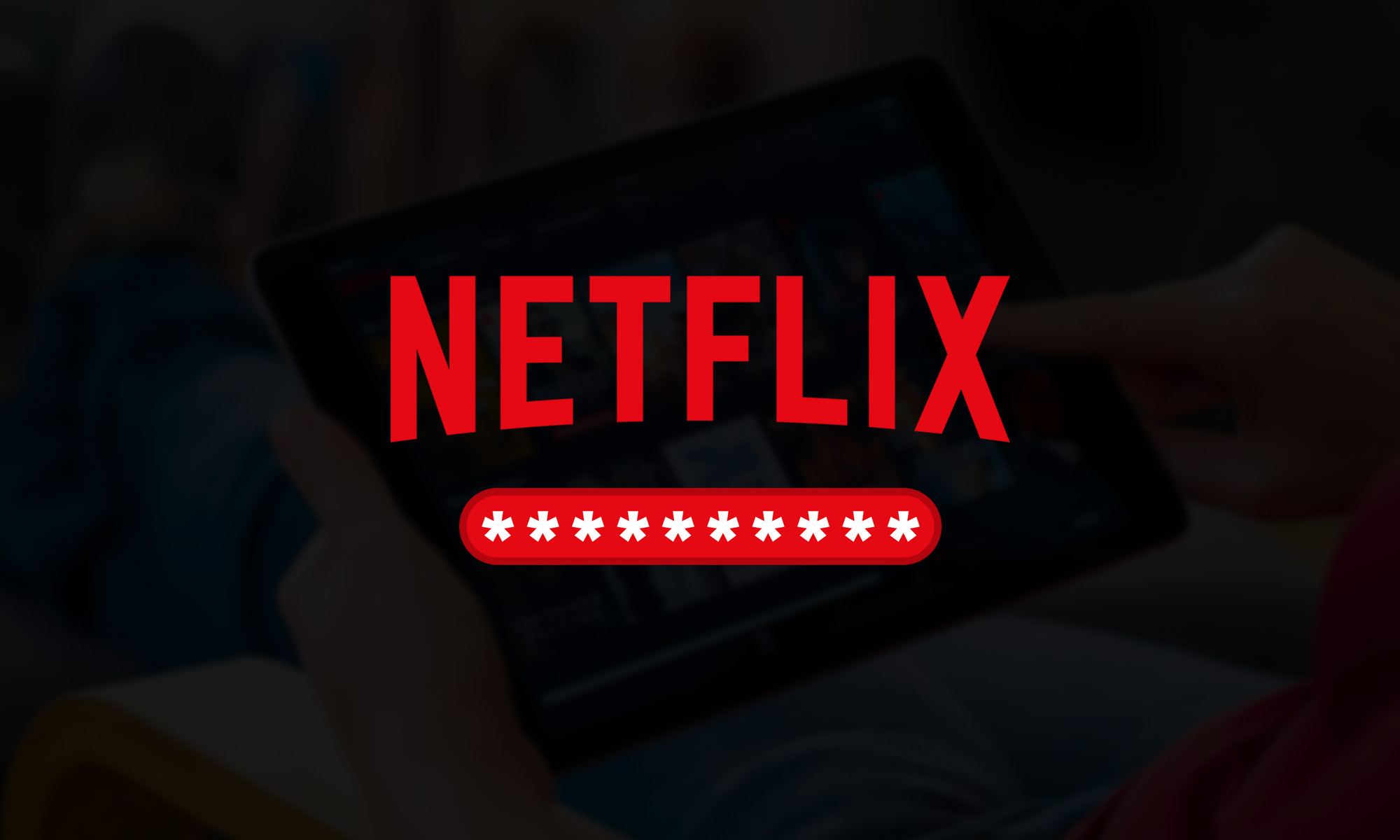 It seems that Netflix is no longer fine with users sharing their passwords with other people because the popular video streaming service is testing a new account ownership verification prompt.

“This test is designed to help ensure that people using Netflix accounts are authorized to do so,” said Netflix spokesperson Ebony Turner. Users who see the prompt are asked to verify account ownership by a code, sent via email or text. At the time of writing, the test seems to be rolled out more or less randomly, but that could quickly change in the future.

Netflix, which now has more than 200 million subscribers around the world, said that users who are unable to verify account ownership wouldn’t be able to continue using the service unless they purchase their own subscription.

While this measure is unlikely to stop password sharing among friends and extended family members, who can simply share the required authorization code, but it may at least slow down password sharing on various online forums and dark web sites.

The decision to crack down on password sharing is likely a reaction to the growing competition Netflix is facing, with streaming services such as Amazon Prime Video, HBO Max, Disney Plus, and Hulu offering their own original TV shows and movies.

Back in 2016, Netflix co-founder and chief executive Reed Hasting said that password sharing was something Netflix had to learn to live with because the amount of legitimate password sharing between family members was too high. Even in 2019, chief product officer Greg Peters stated that the streaming service had no plans to change its stance on password sharing.

Right now, Netflix’s terms of service state that the service is intended “for your personal and non-commercial use only and may not be shared with individuals beyond your household.” It’s not really clear whether Netflix means a physical household, so we wouldn’t be surprised to see the company clarify its terms of service if the new account ownership verification prompt becomes a standard feature.