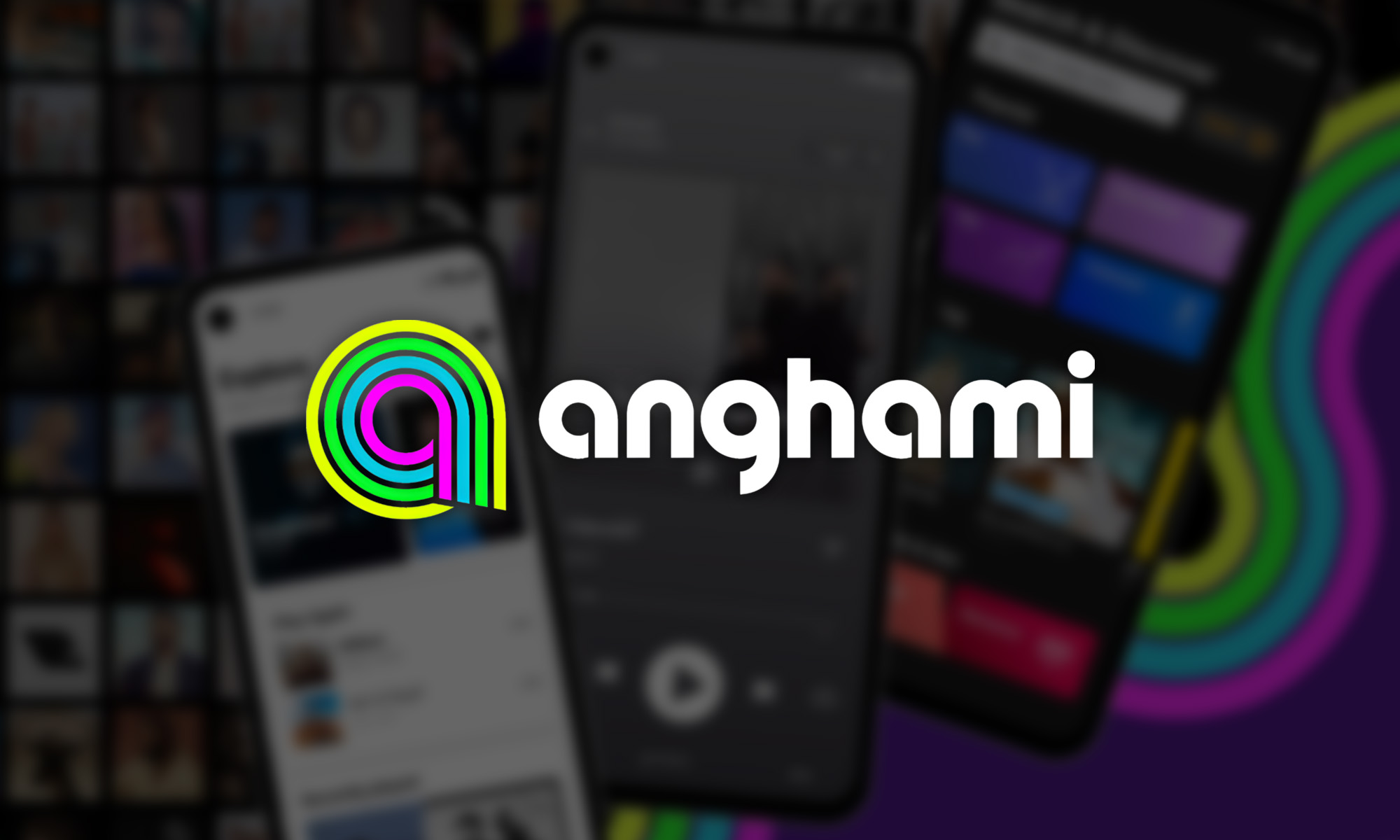 All users of Anghami, the MENA region’s leading music and entertainment streaming platform, have a reason to celebrate because Rotana Music Holding, the largest record label and music repertoire holder in the Arab world, has just agreed to bring its large music library back to the platform.

We say “back” because Rotana was one of Anghami’s key partners when the service launched in 2012. The partnership ended when Rotana decided to move its copyrighted content to Deezer, which is partially owned by Rotana’s owner Al Waleed Bin Talal.

Anghami’s recent growth following its listing on the NASDAQ stock exchange on 4 February 2022, which caused its shares to grow by 80 percent and its market capitalization to exceed $500 million, might be a reason why the two companies are partners again.

The agreement for the partnership was signed Salem Al Hindi, CEO of Rotana Music Holding and Eddy Maroun, Anghami’s co-founder and CEO.

“We are thrilled to commence this partnership with Anghami, which will also strengthen the relationship between Rotana and its artists,” said Salem Al Hindi. “Rotana and its artists. We are confident that this collaboration will expand the business even further with the purpose of reaching Rotana music fans across the world.”

Eddy Maroun said that he was delighted to welcome Rotana to Anghami. “There is no better way to celebrate Anghami’s tenth year and next chapter, than expanding our library of 72 million songs to include Rotana’s authentic Arabic content and rewarding fans with a wealth of original tracks,” he added.

The partnership with Rotana is expected to attract even more listeners to Anghami, which already has 75 million users from around the world.

Twitter Will Soon Allow You To Edit Your Tweets