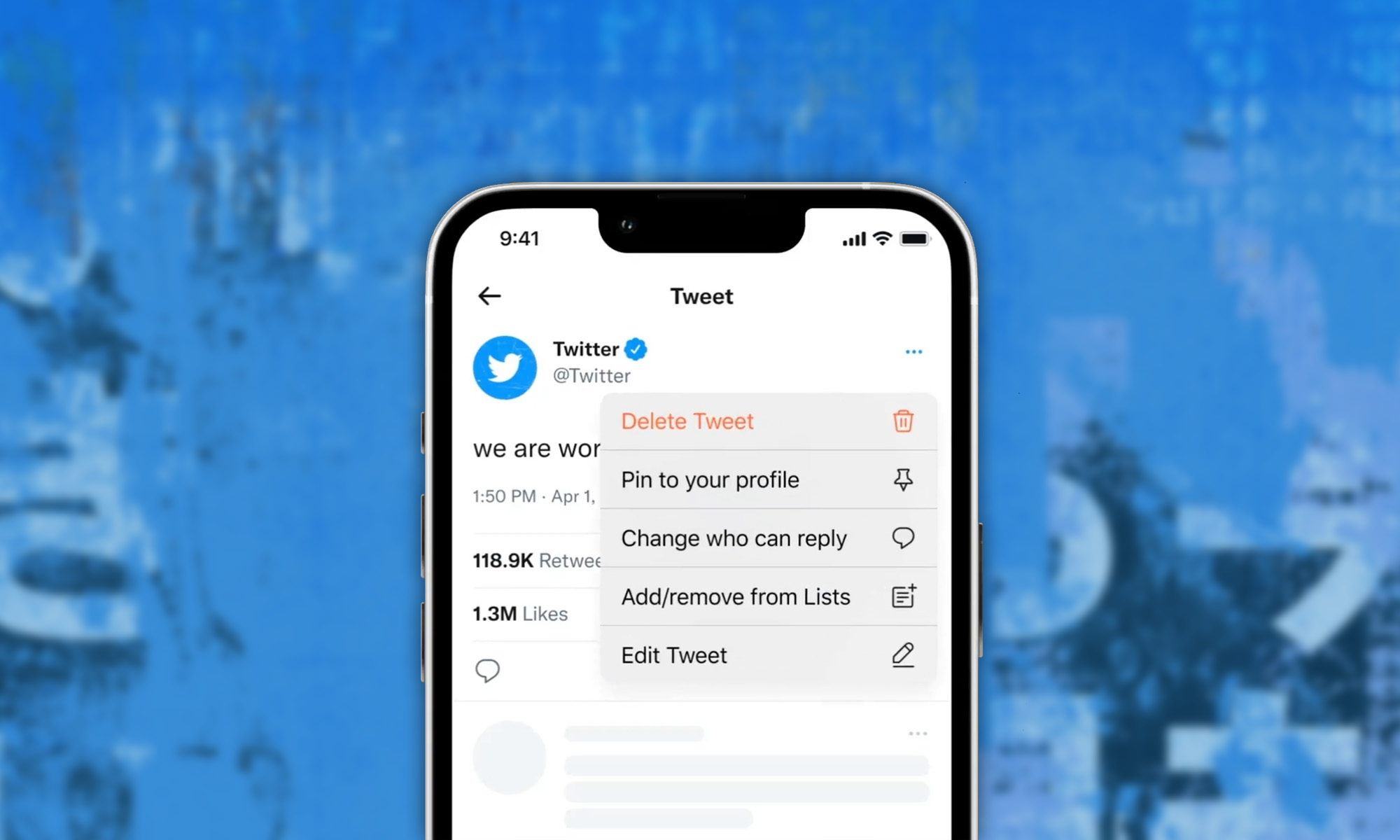 Here’s something that happens on Twitter every day: someone makes a tweet, the tweet becomes popular, the person who made the tweet is alerted to an embarrassing typo by receiving an endless stream of jokes as replies.

Unfortunately for the sender, it’s currently not possible to edit tweets that have already been published, so they can either delete it or live with it. This could change by the end of this year because Twitter has recently confirmed that it’s testing an edit button.

“Now that everyone is asking… Yes, we’ve been working on an edit feature since last year!” the social media network tweeted. “We’re kicking off testing within @TwitterBlue Labs in the coming months to learn what works, what doesn’t, and what’s possible.”

Back when Twitter was still led by Jack Dorsey, any requests for the introduction of an edit button were rejected because Dorsey feared that the feature could be used to change the meaning of a tweet after it gets shared online, and the last thing any social network wants is to deal with more disinformation and manipulation.

But Dorsey is no longer in charge of Twitter, and Parag Agrawal, who was announced as CEO on 29 November 2021, sees things differently. Elon Musk, who has recently purchased a 9.2 percent stake in Twitter, maybe does as well, especially considering that he has recently polled his followers on this very topic.

Twitter’s VP of consumer product, Jay Sullivan, recognizes that the ability to edit tweets has been the most requested Twitter feature for many years, but he stresses the importance of implementing it carefully.

“Without things like time limits, controls, and transparency about what has been edited, Edit could be misused to alter the record of the public conversation,” he said. “Protecting the integrity of that public conversation is our top priority when we approach this work.”

Top 5 Features Coming To WhatsApp In 2022

Rotana’s Music Library Is Back On Anghami