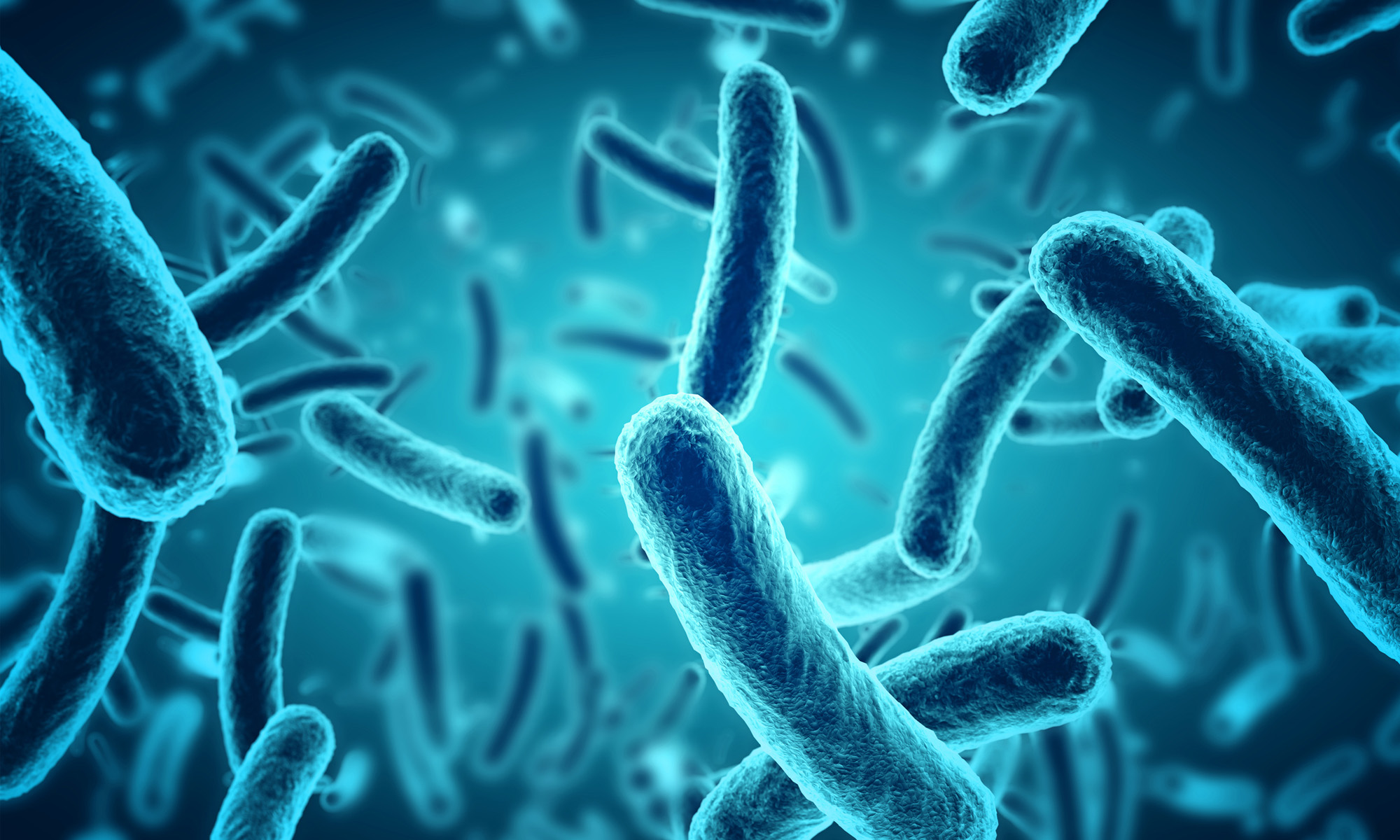 UNICEF and the World Health Organization (WHO) estimate that 1 in 3 people in the world don’t have access to safe drinking water. In places where safe drinking water is scarce, nutrition-related problems are prevalent, children have trouble staying focused in school, and diseases caused by bacteria and unhygienic practices are common.

Solving this global problem is one of the greatest challenges of our time, which is why many scientists from around the world are researching all kinds of methods for making unsafe water drinkable.

Among them are Dr. Vishal Mishra and PhD student Veer Singh from the Indian Institute of Technology, Banaras Hindu University (IIT-BHU). Recently, the two scientists have published a paper in the Journal of Environmental Chemical Engineering, describing their discovery of a bacteria capable of separating toxic metal from wastewater and making it safe to drink.

They named the bacteria “Microbacterium paraoxydans strain VSVM IIT (BHU),” and described it as very effective when it comes to the elimination of hexavalent chromium, a known carcinogen and a reproductive toxicant present in many water sources around the world.

Treating wastewater using the newly discovered bacteria doesn’t require expensive equipment and chemicals, so it can be done at scale at a reasonable price.

In India, the country from where the two scientists come from, less than 50 percent of the population has access to safely managed drinking water, and water contamination is present in more than 1.96 million dwellings. Hopefully, this and other similar discoveries will eventually help reduce these numbers to zero.

Abu Dhabi To Use Drones For Transporting Medical Supplies