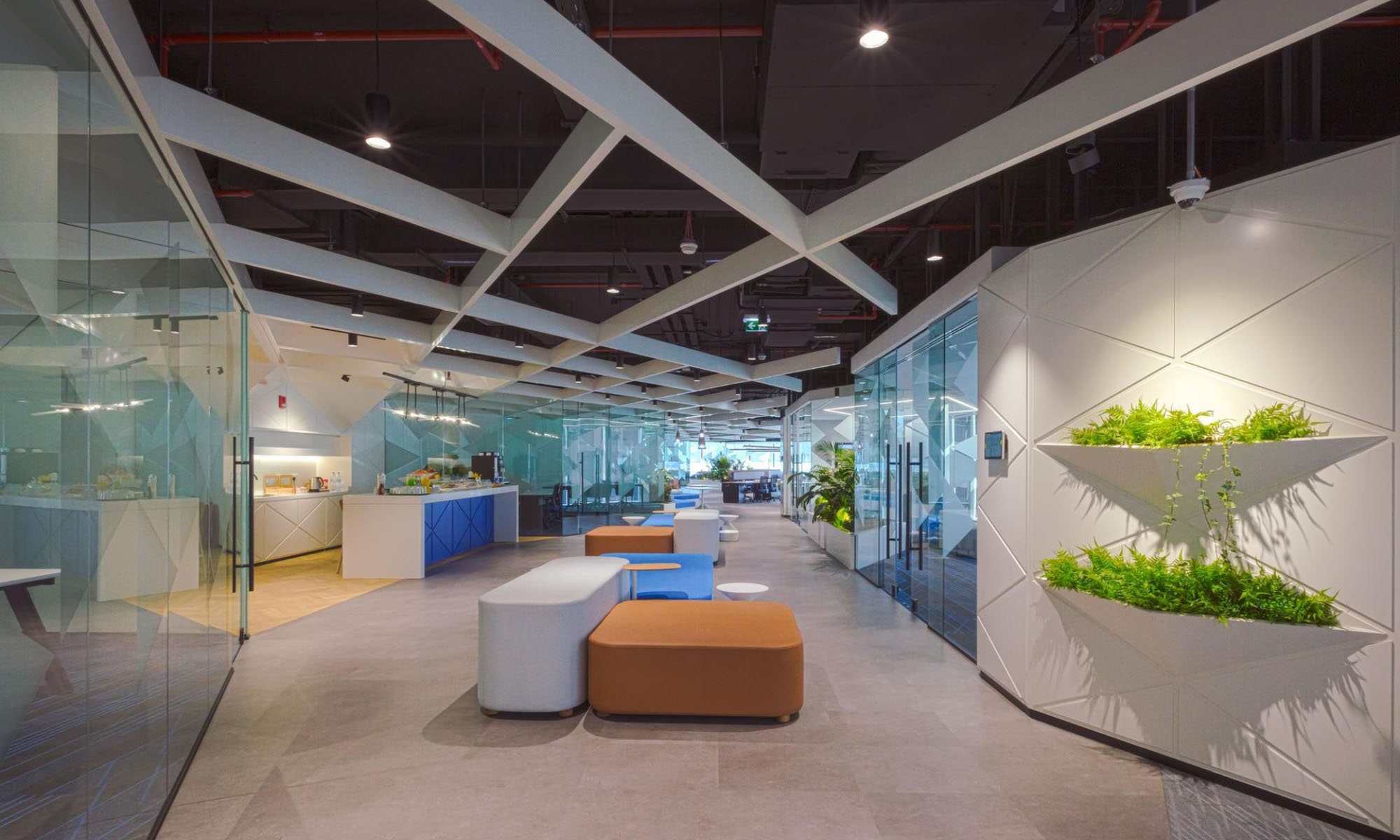 Hub71, Abu Dhabi’s global technology ecosystem, has raised more than $871 million in funding for startups and created 800 jobs since its creation in 2019, until September of this year, according to the latest figures. The organization now boasts around 200 members, and is contributing significantly to the region’s economy, intending to grow 20 startups into companies worth over $1 billion.

“There was a resurgence in investor interest at Hub71 after the effects of the COVID-19 pandemic wore off. The momentum has been helping the ecosystem and partner network to support Abu Dhabi, which is increasingly positioning itself as one of the global epicenters of technology. There was a huge thirst to get out there to engage with partners to identify opportunities, and that momentum continues to this day,” says Ahmad Alwan, Hub71 deputy chief executive.

Abu Dhabi has invested heavily in initiatives that contribute to technology and innovation, and Hub71, in particular, is helping the country to promote entrepreneurship as the UAE government aims to become “the entrepreneurial nation by 2031“.

Also Read: Hybrid Cloud As A Driver Of Digital Transformation In Saudi Arabia

Globally, the money generated by startups is close to $3 trillion — a staggering figure that almost matches the output of the G7 economy — Mr. Alwan said Hub71 had “several initiatives in the pipeline that are being planned with its partners”, which are rumored to include wealthy venture capital companies and funds, with the hope that one day, a local Abu Dhabi startup will become a global technology corporation.

Hub71 is open to the idea of expanding its “bilateral relationships” with partners in different regions, though right now, the ecosystem is focused on helping to develop its member companies by taking advantage of its existing partnerships.