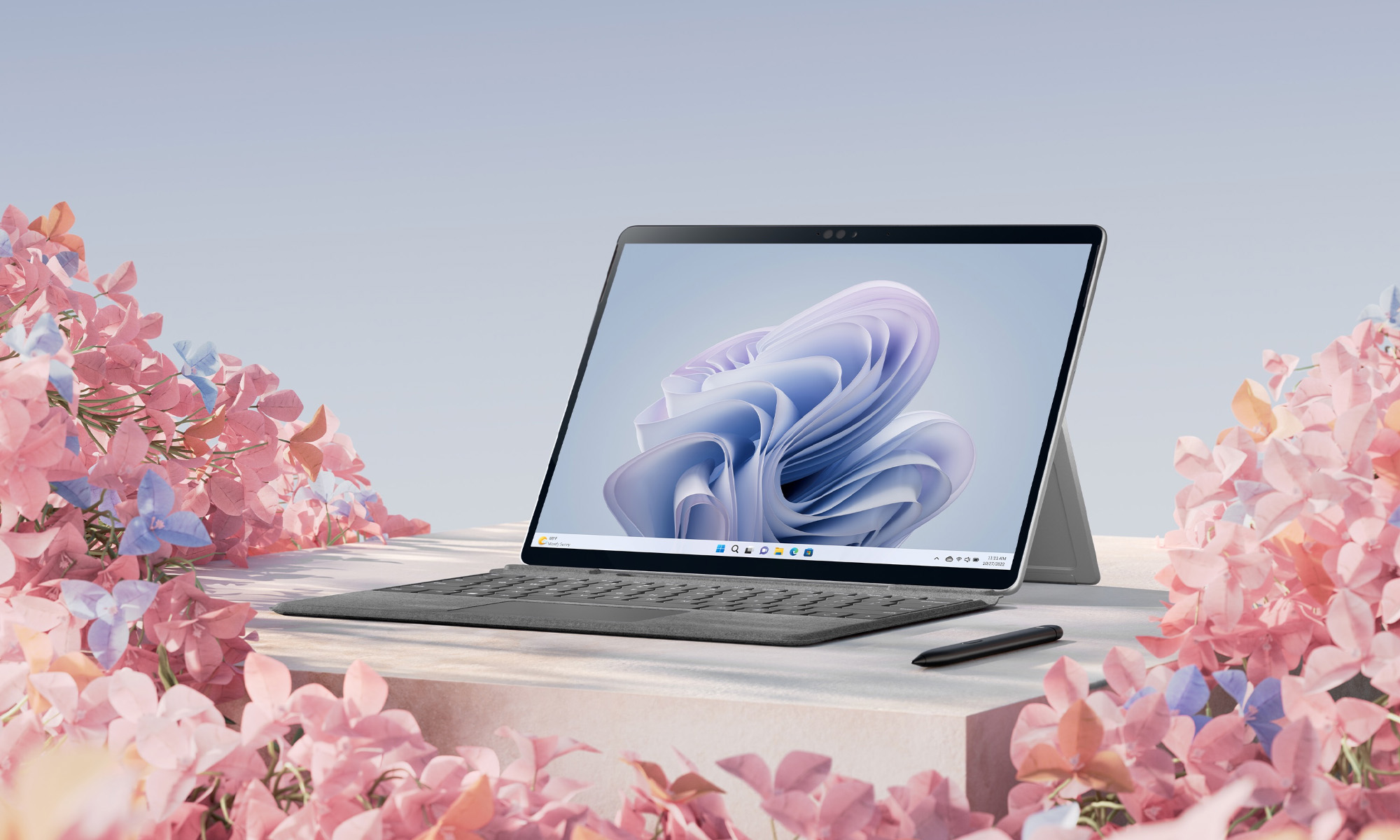 Microsoft unveiled a raft of new Surface-branded products at its Surface 2022 event held yesterday (Wednesday, 12th October). The lineup comprises several Windows-based devices, though a few low-key Xbox reveals also happened, along with a new app. Here’s everything you need to know: 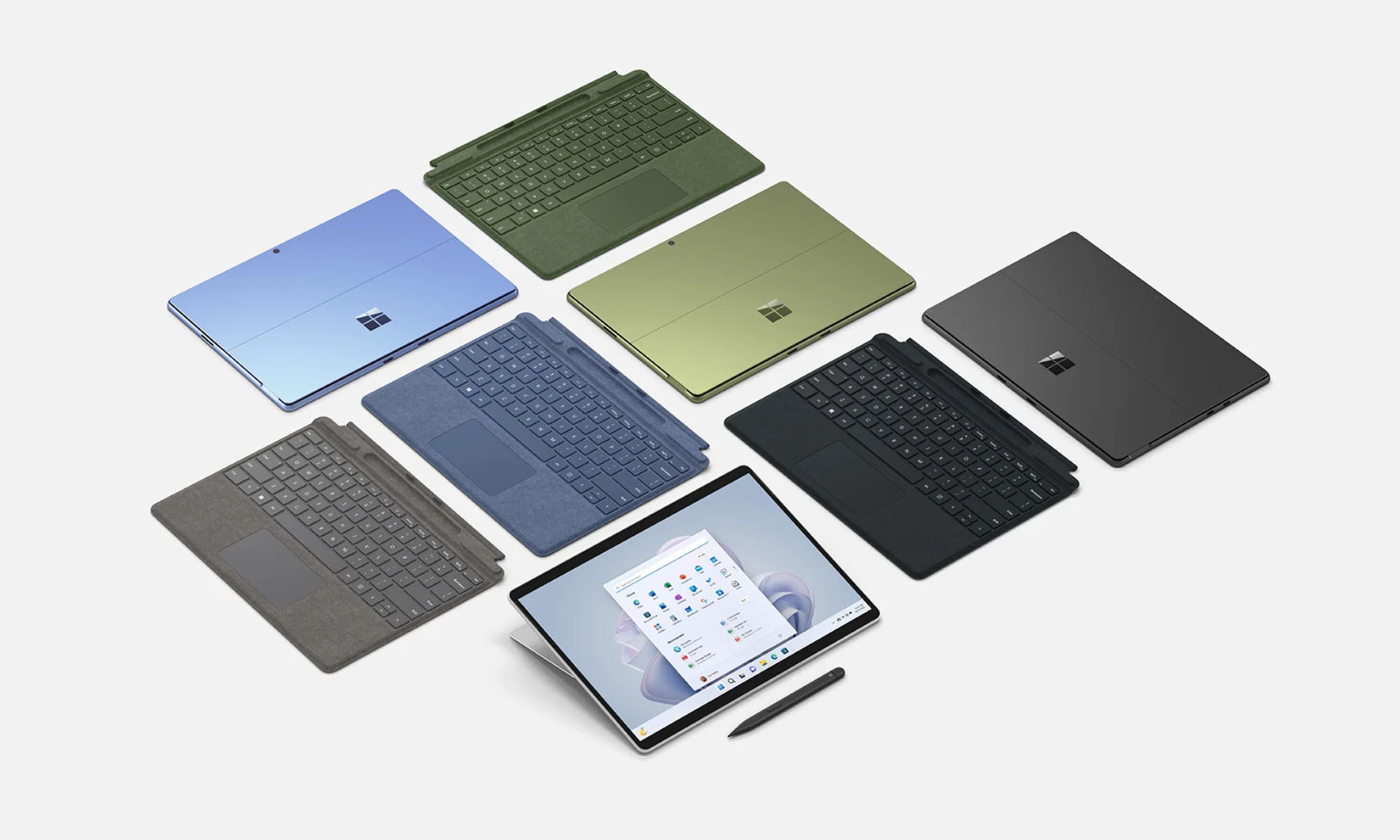 The Surface Pro 9 edition was unveiled at the event, featuring a 13-inch display with a 2,880 x 1,920 resolution and an adaptive 120Hz refresh rate. Processors come in several flavors, with either an i5 or i7 version of Intel’s 12th gen Core processor installed, or a (possibly Qualcomm-based) Microsoft SQ3 chip. The Wi-Fi models come with 8GB, 16GB, or 32GB of RAM, while the 5G version ships with 8GB or 32GB.

In terms of storage, the Intel Surface Pros come with removable SSD drives in sizes up to 1TB, while the SQ3 version maxes out at 512GB — though the lower specced device will achieve 19 hours of battery life, compared to the Intel unit’s 15.5.

When it comes to ports, the Surface Pro 9 comes with a pair of USB-C ports offering Thunderbolt 4 compatibility, with the SQ3 version only getting regular USB-C, along with a SIM slot. 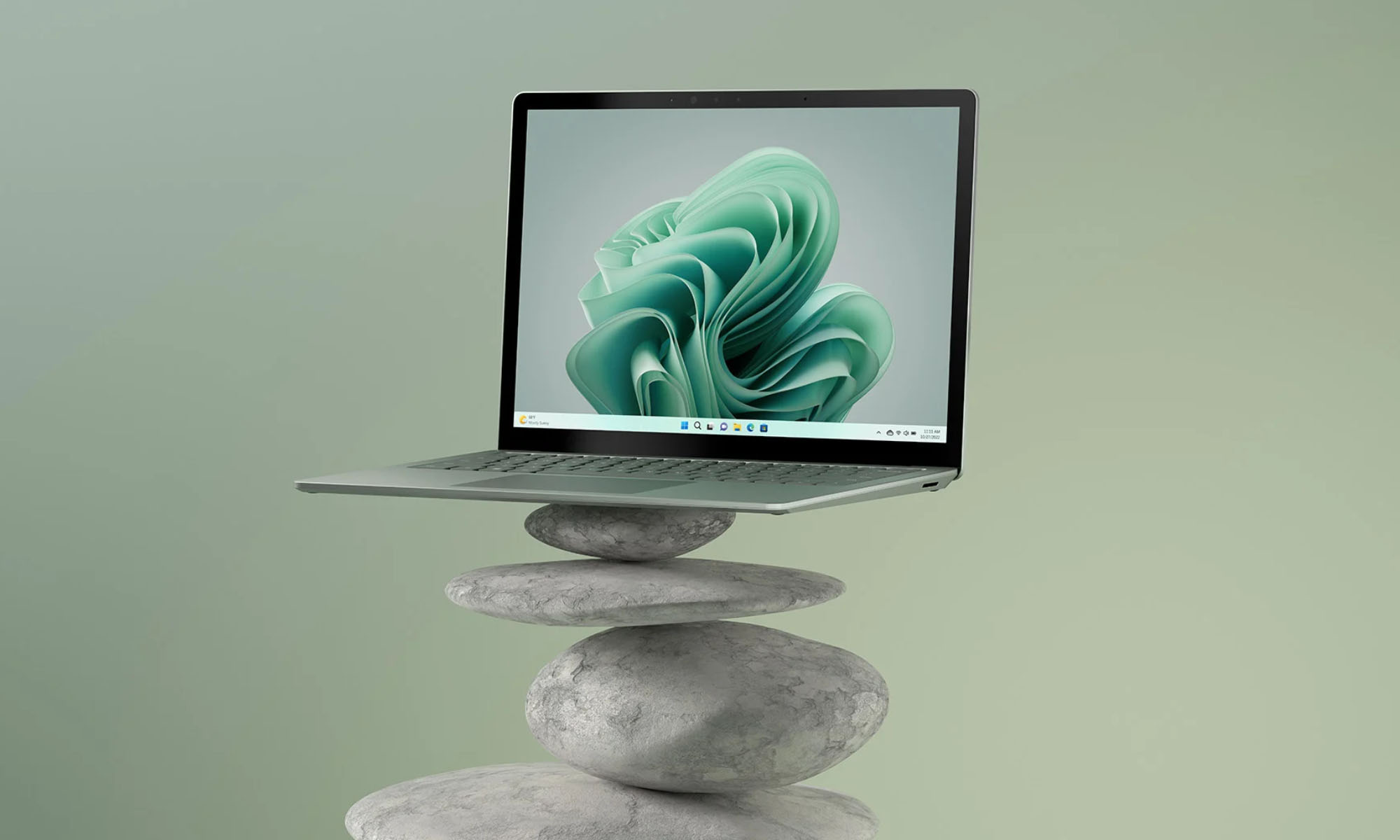 If you’re in the market for a more conventional laptop, Microsoft also has you covered with their new Surface Laptop 5. Resolution is slightly lower for the 13.5 screen than on the Surface Pro, coming in at 2,256 x 1,504, though you’ll get similar configurations of storage and Intel Core processors.

Interestingly, the 13.5-inch laptop seems to beat the 15-inch model when it comes to battery life. Microsoft rates the smaller portable at 18 hours, while the 15-inch version is only good for 17. Buyers will get one USB-C port with Thunderbolt 4, one USB type-A port, and the faithful 3.5mm headphone jack will also be present. 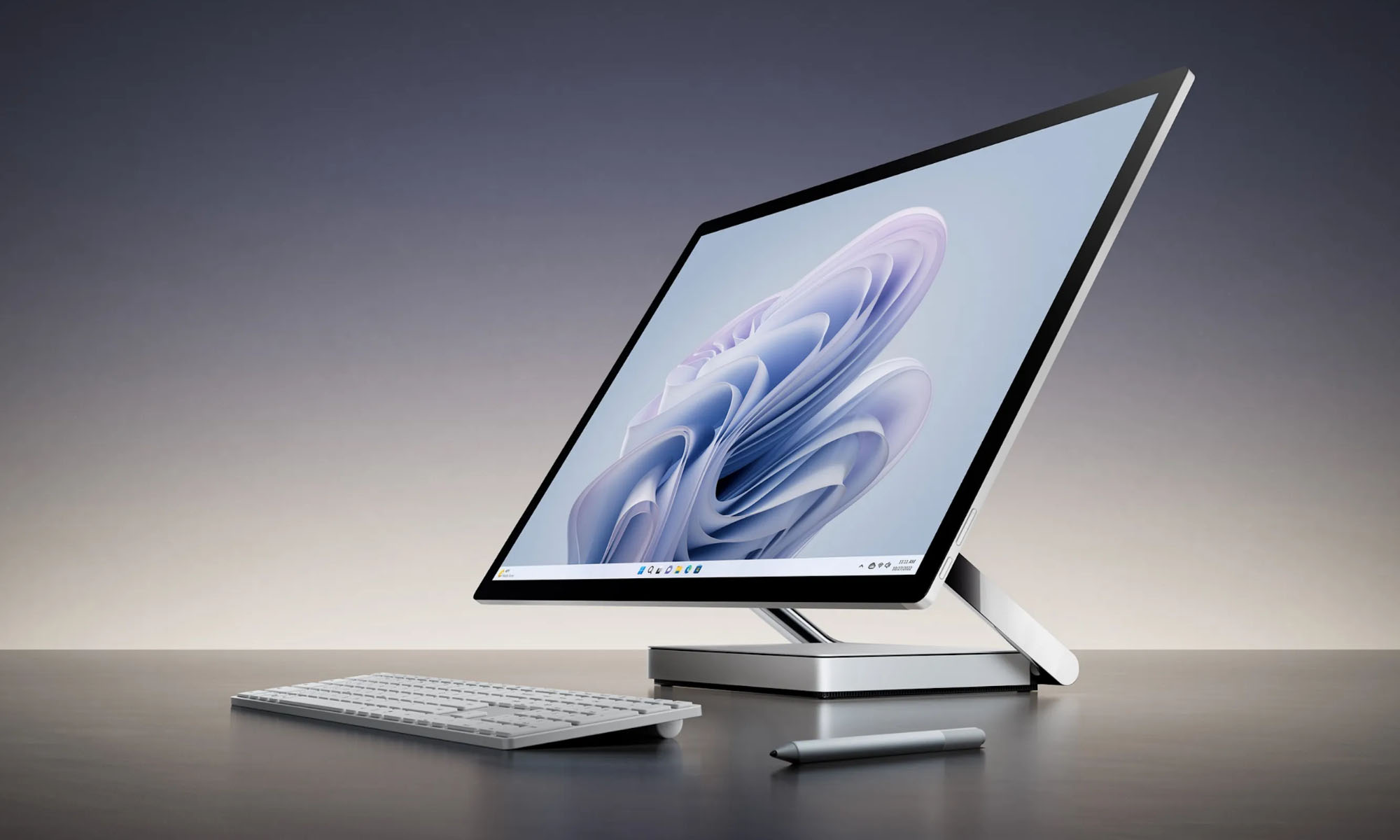 Last but not least, desktop PC enthusiasts will be pleased to hear that Microsoft has also announced a new all-in-one computer in the form of the 28-inch Surface Studio 2+. The big-screen device is aimed at creative users who need large amounts of processing power for art projects or complex 3D rendering. 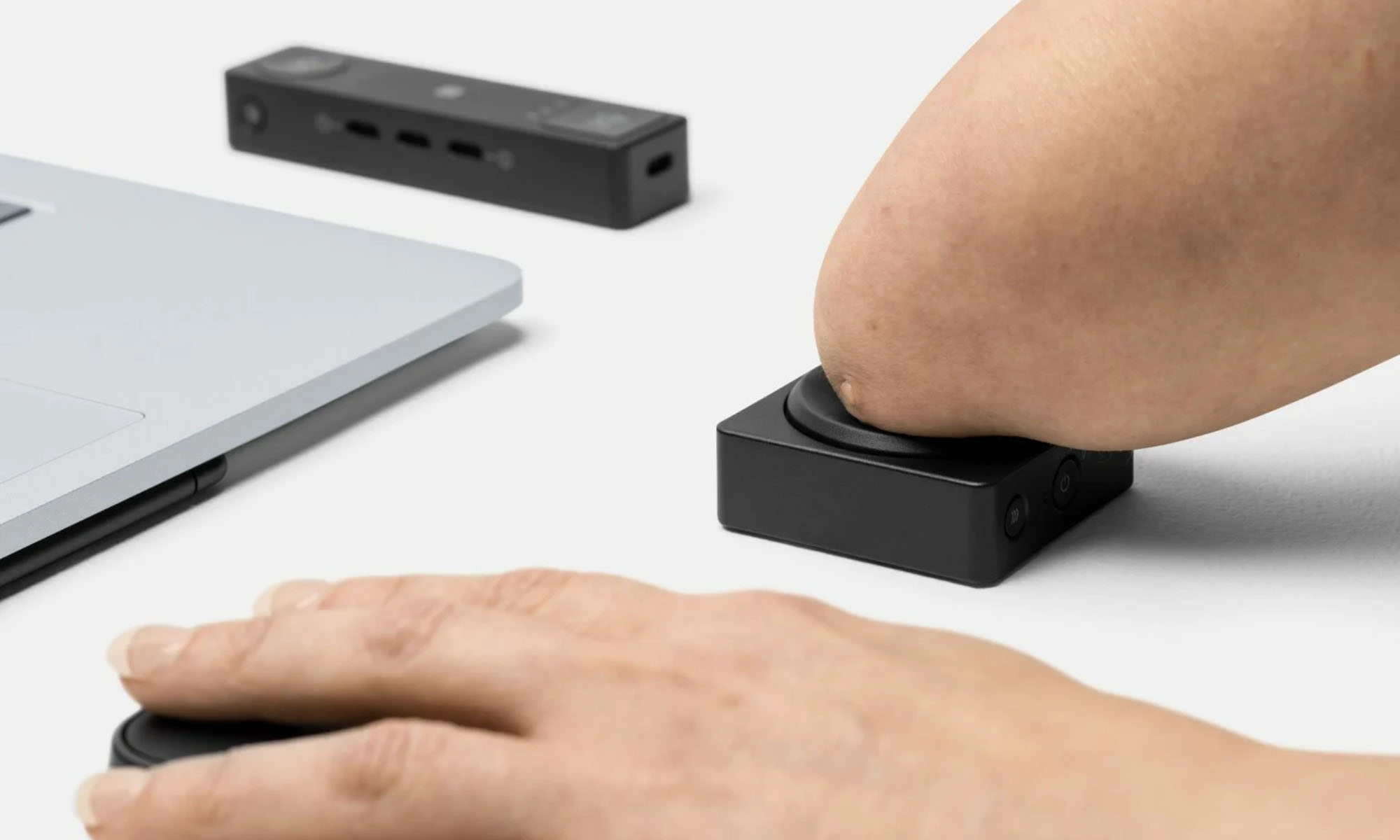 Although the surface computers stole the show at Microsoft’s 2022 event, the tech giant also made several small announcements about a range of adaptive accessories, including the Xbox Adaptive Controller, and a new Microsoft 365 app called Microsoft Designer, powered by AI.

While we’d love to give release dates and prices for everything announced at the show, no details have emerged just yet, but we’ll hopefully see shipments begin well before the new year.

The $1,499 Quest Pro Is Meta’s VR Solution For Business