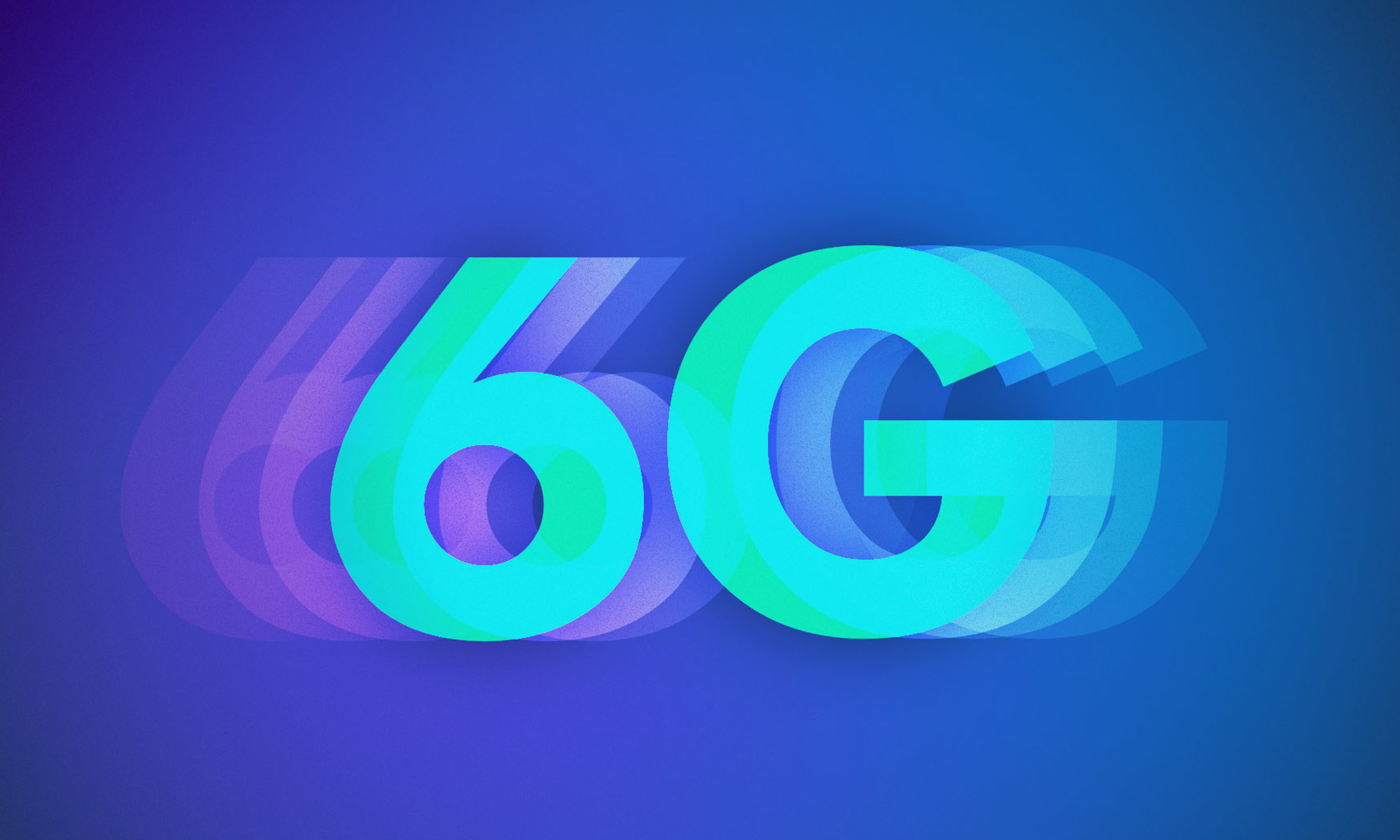 Even though 5G smartphones represented just 12 percent of all smartphones sold last year, telcos and researchers are already developing the sixth generation standard for wireless communications technologies, referred to simply as 6G.

Recently, Samsung Electronics in collaboration with the University of California, Santa Barbara (UCSB) have demonstrated a 6G Terahertz (THz) wireless communication prototype, paving the way for peak data rates that are as much as 50 times faster than 5G.

“As we shared in our 6G vision white paper last year, we believe new spectrum opportunities at the THz spectrum will become a driving force of 6G technology,” said Senior Vice President Sunghyun Choi, an IEEE Fellow and Head of the Advanced Communication Research Center at Samsung Research. “This demonstration can be a major milestone in exploring the feasibility of using the THz spectrum for 6G wireless communications.”

Samsung’s end-to-end prototype system was able to achieve real-time throughput of 6.2 Gbps over a 15-meter distance, in part thanks to a precise digital beamforming calibration algorithm that allows for high beamforming gain.

That’s even more than the current 5G record, which was achieved in March of this year by Nikia and Turk Telekom. During their 5G trial, the two companies successfully transferred data across Turk Telekom’s 26Ghz mmWave spectrum at a peak speed of 4.5 Gbps. If everything goes according to plan, the first 6G networks could launch commercially in 2030.

Since regular smartphone users don’t really need an absurd amount of bandwidth to enjoy social media, stream high-resolution content, or video-chat with colleagues and friends, it’s likely that the adoption of 6G will be driven mainly by emerging mobile use scenarios, such as virtual and augmented reality (VR/AR), the Internet of Things (IoT), and people living in isolated areas where wired internet access isn’t available.

Windows 11 Won’t Support Many Modern PCs – Is Yours Among Them?