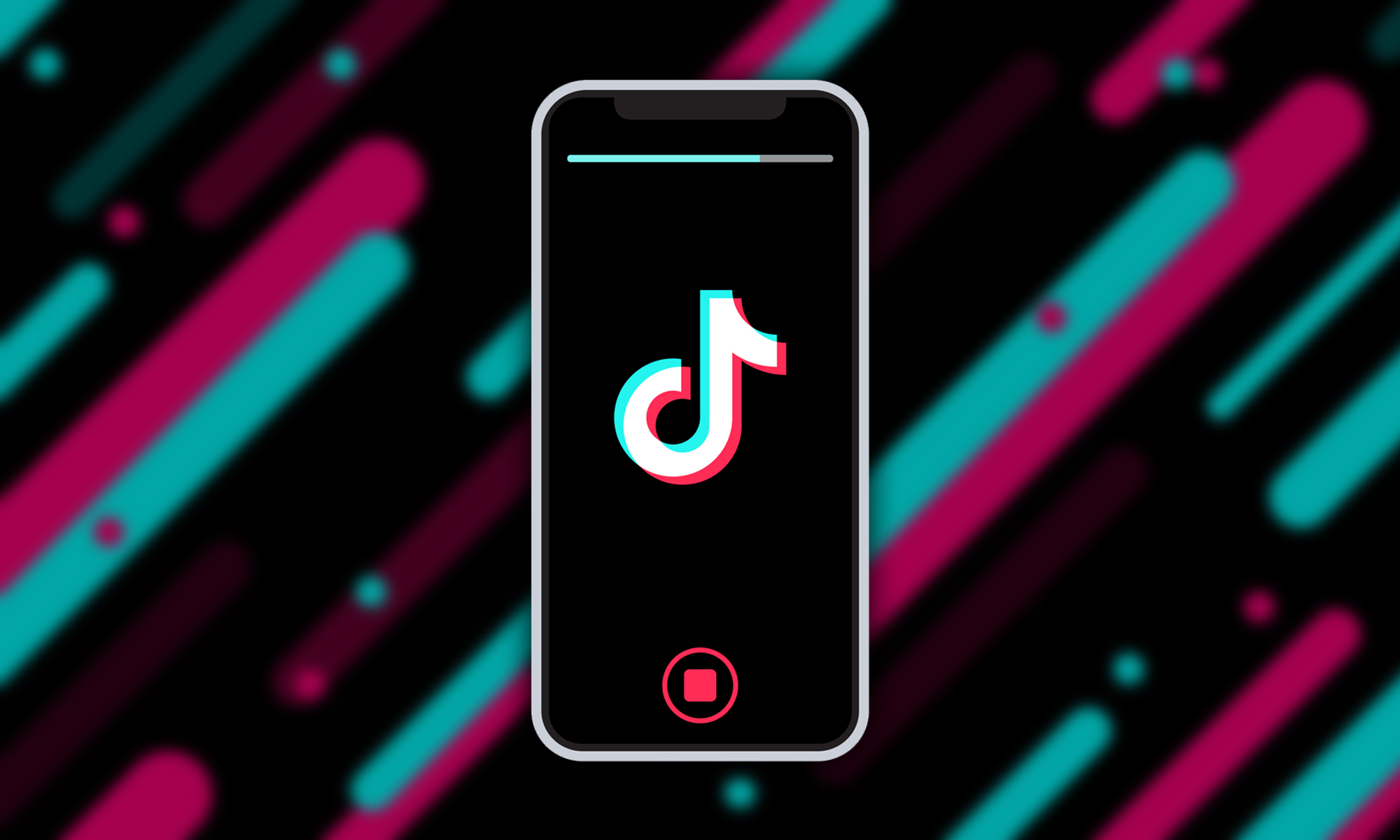 Social media sites depend on their users just as much as their users have come to depend on them. To keep users happy and avoid becoming another MySpace, they must listen to their feedback and evolve based on their changing expectations. TikTok has been carefully listening to its audience and has recently announced a feature that’s been highly requested.

Originally, TikTok videos were up to 15 seconds long, but that turned out not to be nearly enough for users to express themselves, so the limit was increased to 60 seconds. Now, TikTok is bumping the video length limit one more time — this time to 3 minutes.

“With longer videos, creators will have the canvas to create new or expanded types of content on TikTok, with the flexibility of a bit more space,” said product manager Drew Kirchhoff. “Some of you might have come across a longer video on TikTok already — we’ve been letting creators around the world experiment with the expanded format.”

In just a few weeks, all TikTok users will be able to share with the rest of the world videos that are up to 3 minutes long, which is guaranteed to be a boon to all creators of educational, demonstrational, and explainer content, among others.

Creating a 3-minute video on TikTok is easy. When you access TikTok’s camera function, you can swipe directly above the record button to switch between 15 seconds, 60 seconds, or 3 minutes.

Also Read: How To Use TikTok Auto Captions To Make Your Videos More Accessible

Given that TikTok has around 1 billion users worldwide, including approximately 100 million in the United States, it shouldn’t really surprise you that not all creators are happy with the expanded time limit. They fear that it could destroy what the platform has always been about: users sharing short, addicting video clips with lots of viral potential.

What’s certain is that TikTok can’t afford to lose its appeal with its main demographic (teenagers) because its main competitors, including Triller, Dubsmash, and Byte doing what they can to attract as many new users as possible.

Super Fast 6G Connectivity Is Closer Than You Think