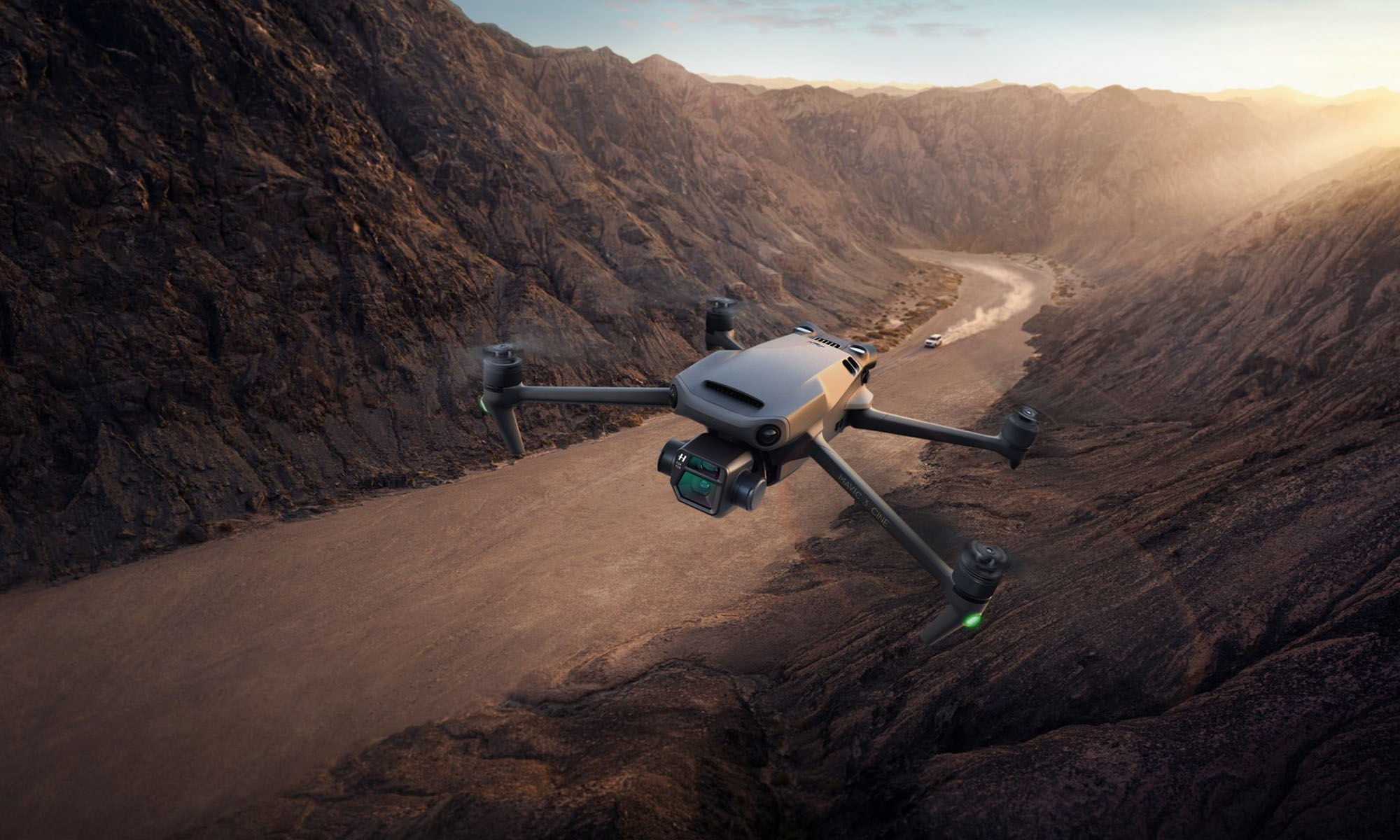 Drones have many legitimate uses, from capturing the world from the bird’s-eye view for journalism and film to delivering packages and even precious cargo like defibrillators to playing an important role in search and rescue operations. But just like every other technology, a drone can be used both for good and evil.

Recently, a drone attack on an important oil facility in Abu Dhabi killed three people and led to a fire at Abu Dhabi’s international airport. The attack was claimed by Yemen’s Houthi rebels, who have since then launched more attacks against the United Arab Emirates and its neighbor, Saudi Arabia.

Based on currently available information, it seems that the attackers have strapped bombs to large consumer-grade drones with enough carrying capacity and battery power to take them to their destination.

“Several attacks, a combination of cruise missiles, ballistic missiles, and drones, targeted civilian sites in the UAE” said Yousef Al-Otaiba, UAE ambassador to Washington. “Several were intercepted, a few of them didn’t and three innocent civilians, unfortunately, lost their lives”.

In response to the attacks, the UAE has banned hobbyists from flying their drones and other light aircraft, such as gliders. Those who break the new rule and get caught flying their devices can face financial penalties or go to jail for up to three years, reports the Dubai-based Khaleej Times.

Even before this announcement, drone enthusiasts in the UAE have already been required by law to obtain a certificate from the Dubai Civil Aviation Authority. The certification process is now put on indefinite hold, and its official website displays an error message.

According to the Ministry of Interior, exceptions can be made on a case-by-case basis for work contracts or commercial or advertising projects that rely on filming using drones.