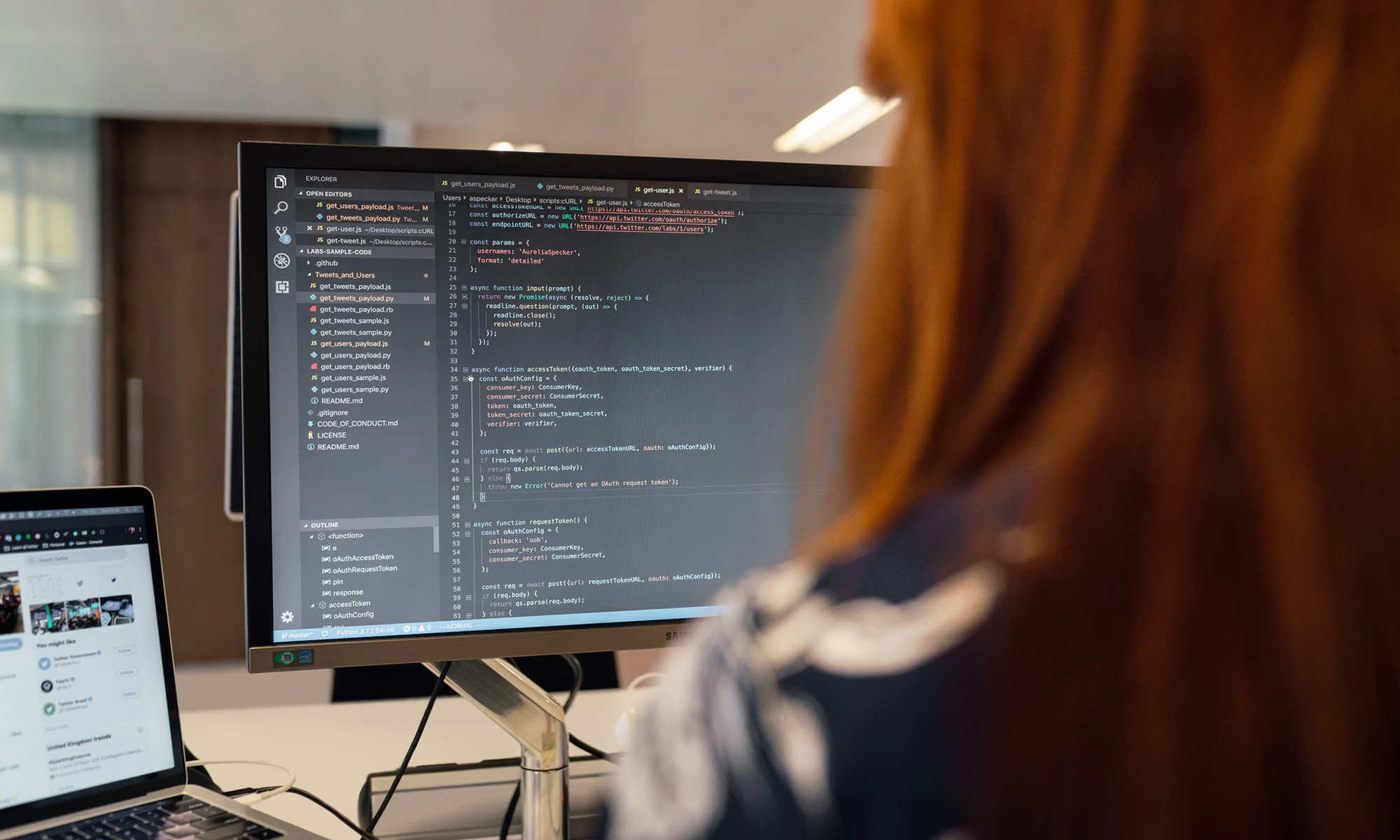 The UAE would like to become the region’s dominant tech hub, and that’s possible only if the country itself is home to successful tech businesses contributing to its digital economy. To achieve its goal, the country has just launched an ambitious initiative that lets talented coders from around the world apply for 100,000 golden visas.

“The goal is to train and attract 100,000 programmers and create 1,000 major digital companies within five years,” said Sheikh Mohammed. “The National Programme for Programmers is a new step to build our digital economy,” he added.

To be eligible, applicants must be:

The National Programme for Coders is available to both residents and non-residents of the UAE. All coders who meet the above-listed criteria can apply through The Office of Artificial Intelligence in the UAE government or the Federal Authority for Identity and Citizenship.

It will certainly be interesting to see how many talented coders will be attracted by the opportunity to get one of thousands of UAE golden visas considering that we’re in the middle of not only a major global tech talent shortage, but also a pandemic.

If the initiative turns out to be successful, then other forward-thinking countries could decide to attract talent using similar methods, knowing that digital transformation is essential for shaping the future we seek for the next generations.