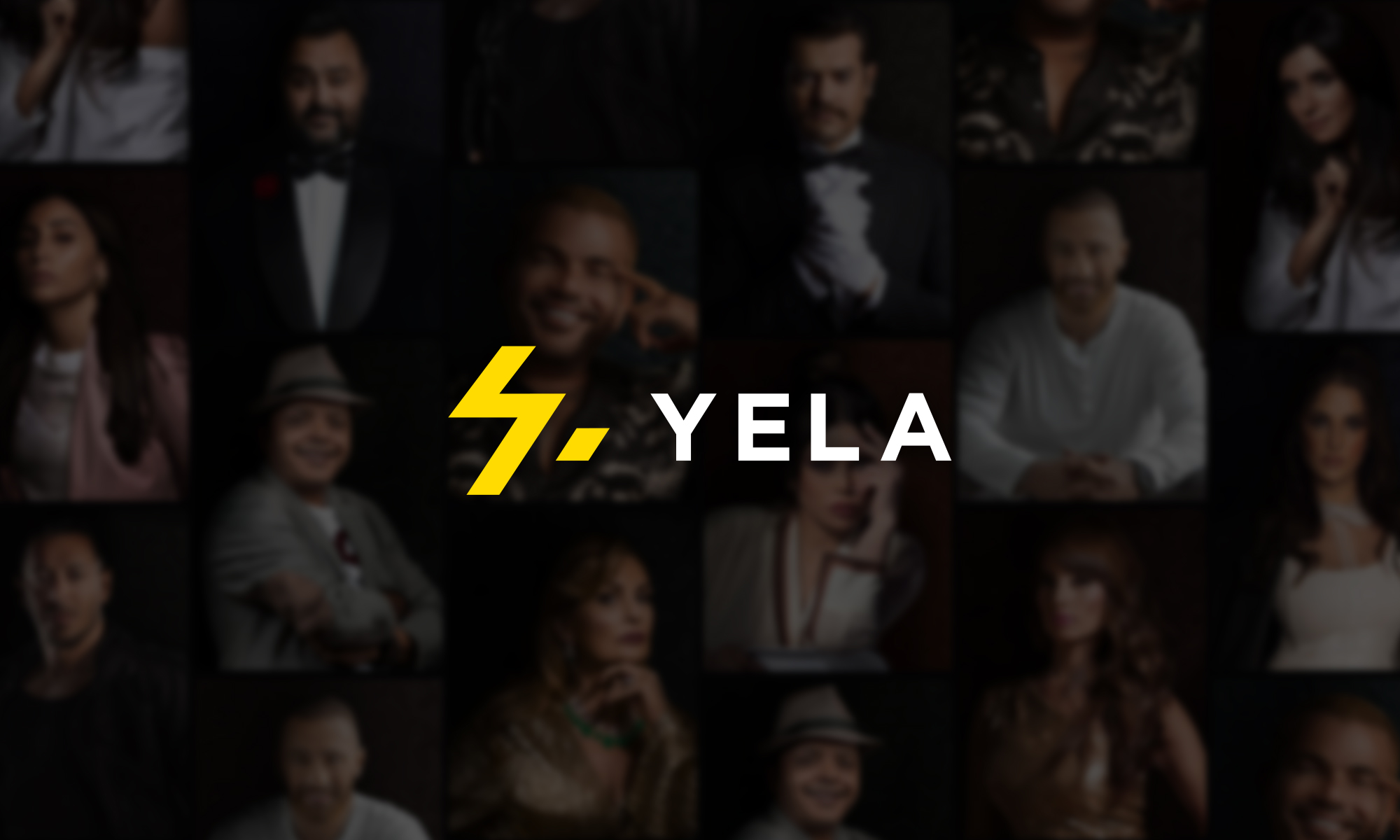 Yela, a platform that aims to connect fans and celebrities via personalized video messages, has secured $2.2 million from global investors to support its launch in its first pre-seed round of funding.

The list of investors includes Justin Mateen (co-founder of Tinder), Sean Rad (co-founder of Tinder), and Razmig Hovaghimian (a board member at Rakuten). The creators of the platform, Alex Eid and Marc Dakroub, claim that they’ve been able to secure the backing of such high-profile investors by offering exclusive access to A-list celebrities, including Amr Diab, Haifa Wehbe, Youssra, Ahmed El Sakka, Mohamed Henedy, Chico, Ghada Addel, Amr Youssef, and Mostafa Shaban, just to give a few examples.

Yela differs from its main competition, American video-sharing website Cameo, by targeting the MENA and South Asia market, whose population is relatively young and tech savvy.

“We’re differentiated in the region we cover, the type of creators we are onboarding, and the audience we are targeting,” said Yela CEO Alex Eid. “Also, the team is made up of second- and third-time venture backed entrepreneurs, with a passion for the product.”

Because Yela is currently in private beta, users are required to join a waiting list to get early access and unlock rewards. The first 5,000 users were able to secure priority access to the platform and get $100 worth of credits as a bonus. Now, up to 10,000 users can get only $40 worth of bonus credits. Supported payment methods include Visa, Mastercard, American Express, and PayPal.

Platforms like Yela can be seen as products of the ongoing monetization of human interactions, which has been made possible by the internet and online payment methods. Their usage has increased significantly during lockdowns, likely as a result of people craving social interactions and being more willing to pay for them.

Mastercard Plans To Say Goodbye To Magnetic Stripes In 2024 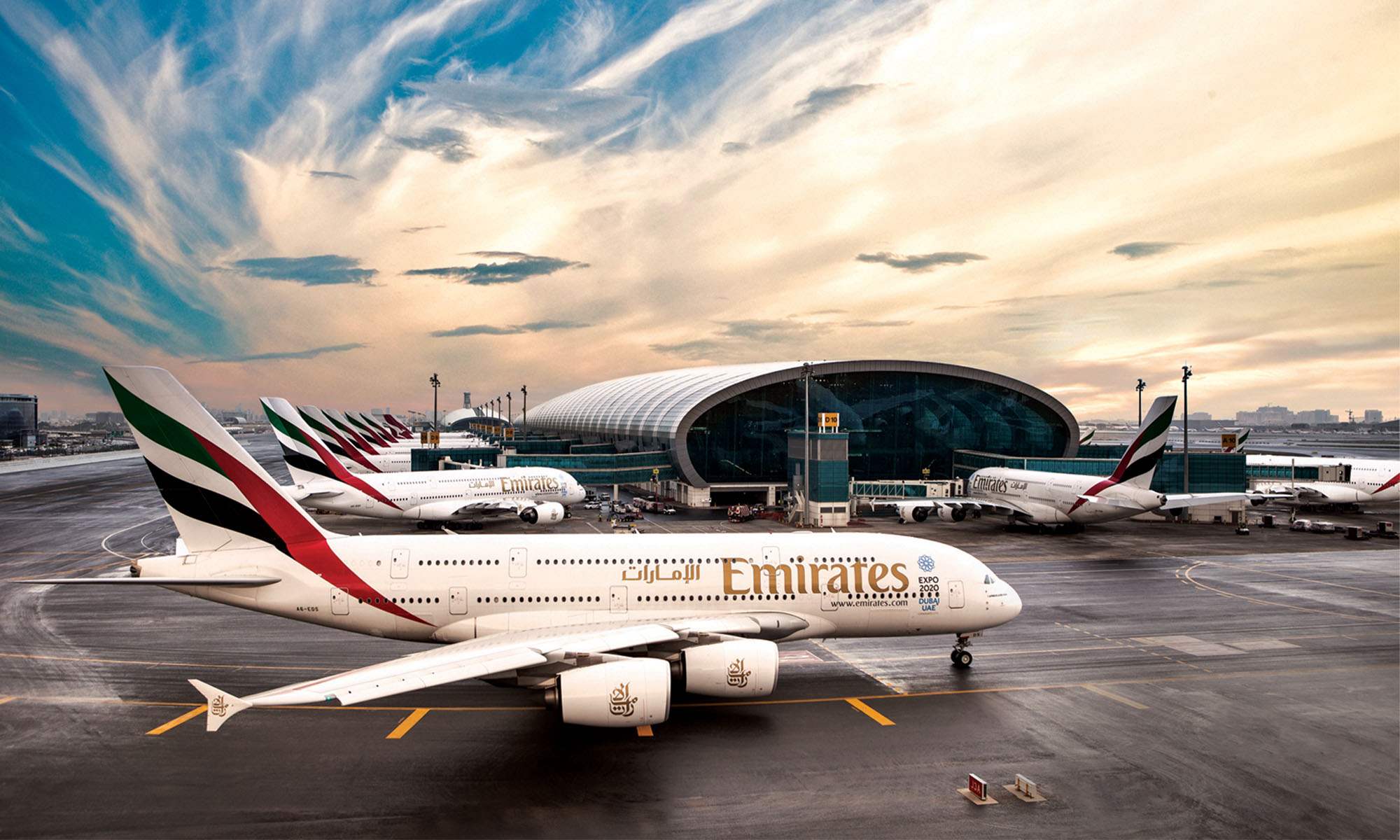 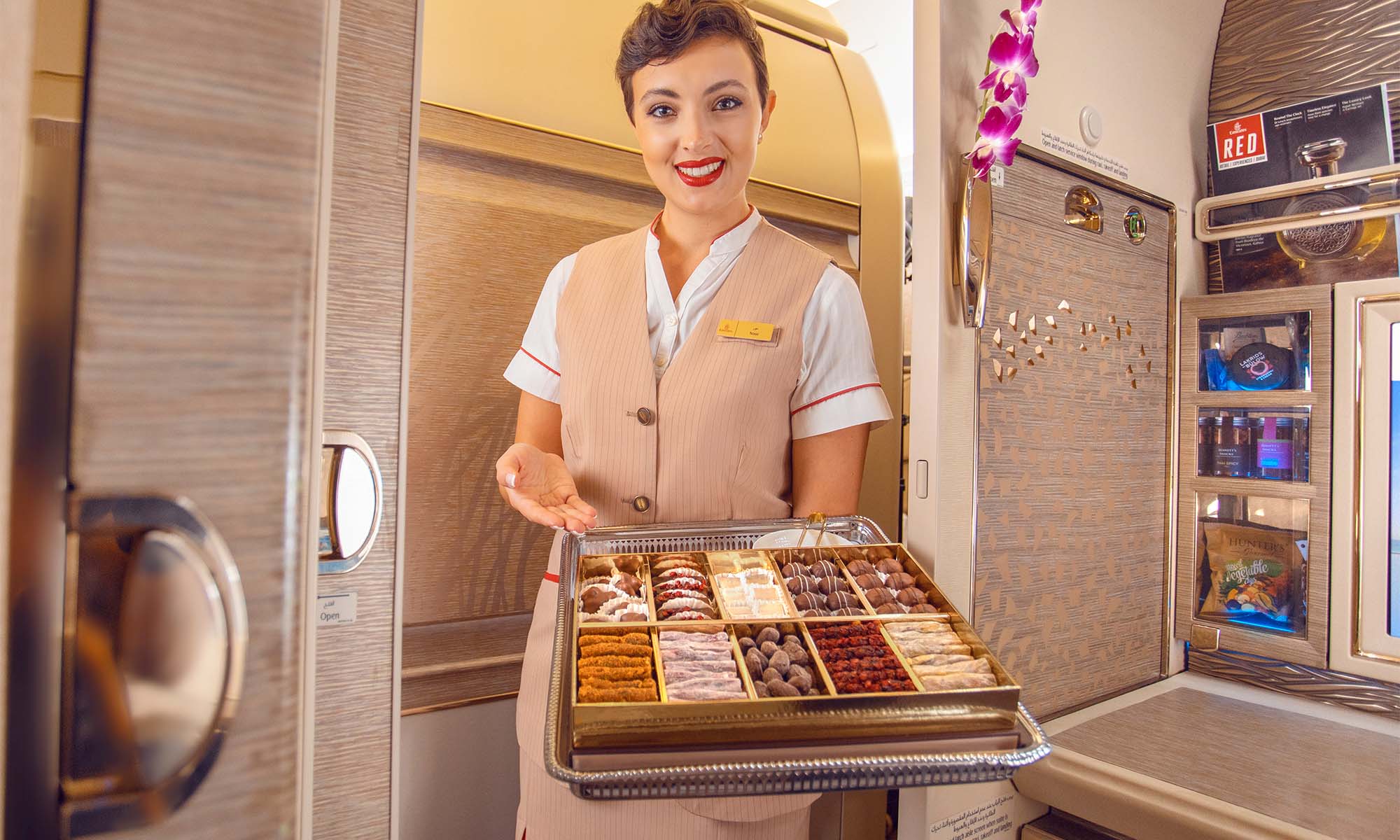 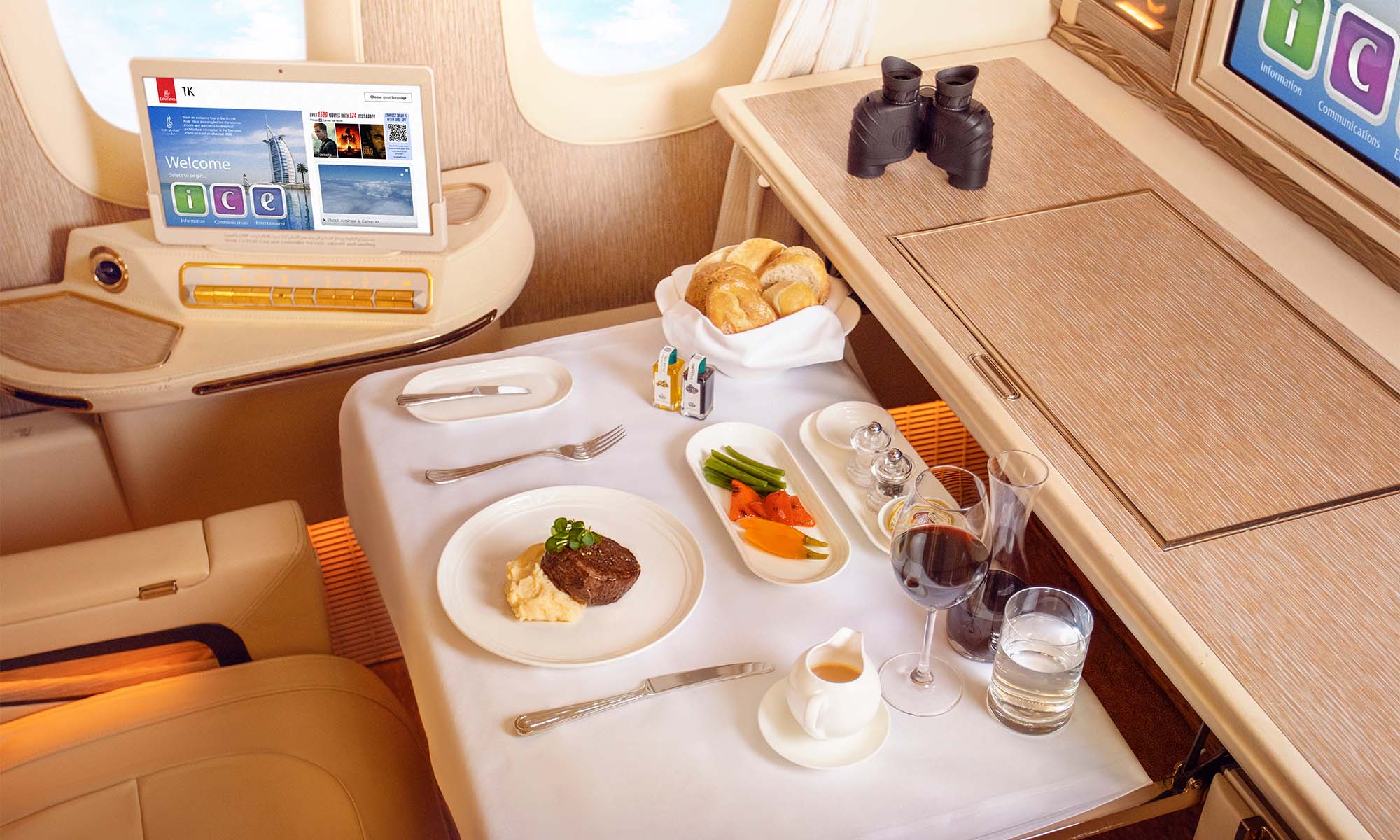