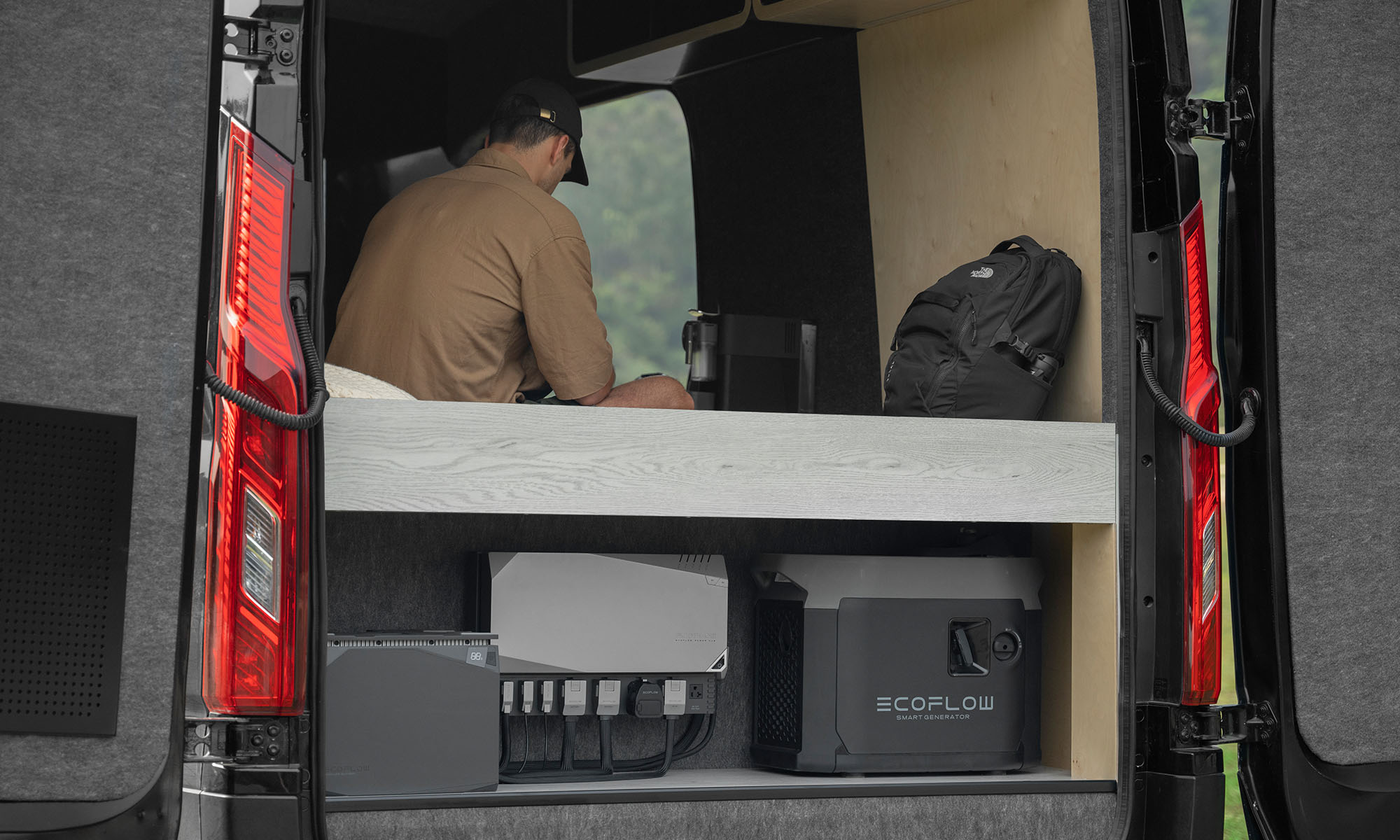 EcoFlow, the company that created the world’s first eco-friendly portable power generators, has announced the official arrival of its products in the Middle East, and is preparing to team up with local dealers.

So what are EcoFlow’s products all about, and what makes them so useful? Put simply, the plug-and-play power stations are large, portable battery banks — think of them as a scaled-up version of the portable USB backup batteries available for phones and laptops.

EcoFlow Power Kits feature large lithium-ion batteries, with base capacities of 2KWh, with expansion modules available to boost that to 15KWh. However, unlike smaller smartphone batteries, EcoFlow’s solutions act more like a traditional petrol generator — except far cleaner and quieter — as they feature built-in inverters that will easily cope with the power demands of fridge freezers, right up to (depending upon model) an entire house or apartment.

As well as recreation-focused portable power packs, the company also produces a wide range of products to enable households to survive off-grid — or at least smooth out patchy mains supplies — an especially useful feature in countries such as Lebanon, where people often encounter severe delivery issues due to the lack of a government-provided power supply.

The modular components are designed for permanent installation, and include an AC/DC Smart Distribution Panel, Power Kit Console and various add-ons, including solar panels. Unlike building a traditional system of this type, EcoFlow’s kits are inherently safe, as they require zero custom wiring.

The idea of smart living has become a significant trend of late, and the number of smart homes is predicted to surpass 350 million by 2023. Ecoflow is well positioned to take advantage of that shift, with a range of products that allow users to build a fully connected, energy-efficient home with off-grid capabilities.

Dubai Is Set To Become A Metaverse & Blockchain Hub