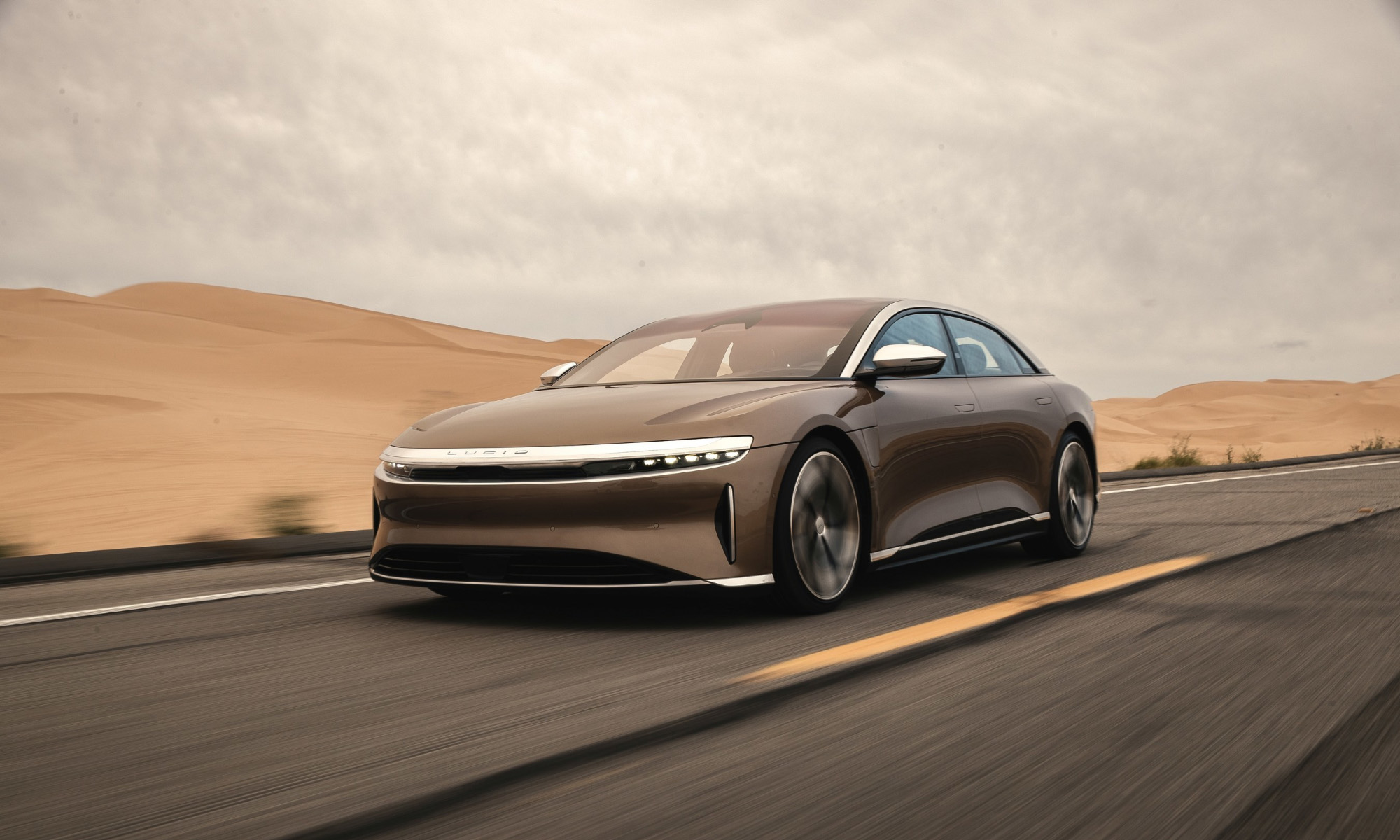 Although Saudi Arabia is well-known as one of the world’s largest oil producers, the Kingdom has recently unveiled plans to build and export electric vehicles.

As part of the country’s “Vision 2030” strategy, the oil-rich nation will export over 150,000 EVs in 2026 to meet emissions targets and continue building a stable economy.

Although oil accounts for over 50% of Saudi Arabia’s GDP, the government is keen to diversify the economy to avoid market volatility and keep the nation’s industrial output current in a post-carbon world.

The move comes as countries worldwide continue to reduce carbon emissions and their reliance on fossil fuels. 2022 is turning out to be a record year for renewables, with research indicating that alternative energy sources entirely covered rising global energy demands in the first half of the year.

As this trend is almost certain to continue, Saudi Arabia aims to reduce its reliance on oil production dramatically, lowering the percentage of GDP from oil from 50% to 17%.

Saudi Arabia recently hit the headlines after its decision with OPEC+ to cut oil production, and now the nation is aiming its sights on a new market with EVs. Earlier this year, the Kingdom announced that it had committed to purchasing 50,000+ EVs from Lucid Motors after Saudi Arabia’s Public Investment Fund (PIF) invested over $1 billion in the EV startup in 2018, resulting in a 61% stake in the company.

According to Khalid Al-Faith, Minister of Investments, construction begins at Lucid’s EV manufacturing plant in May 2023.

Dubai Is Set To Become A Metaverse & Blockchain Hub

Dubai Is Set To Host The 10th Global Blockchain Congress