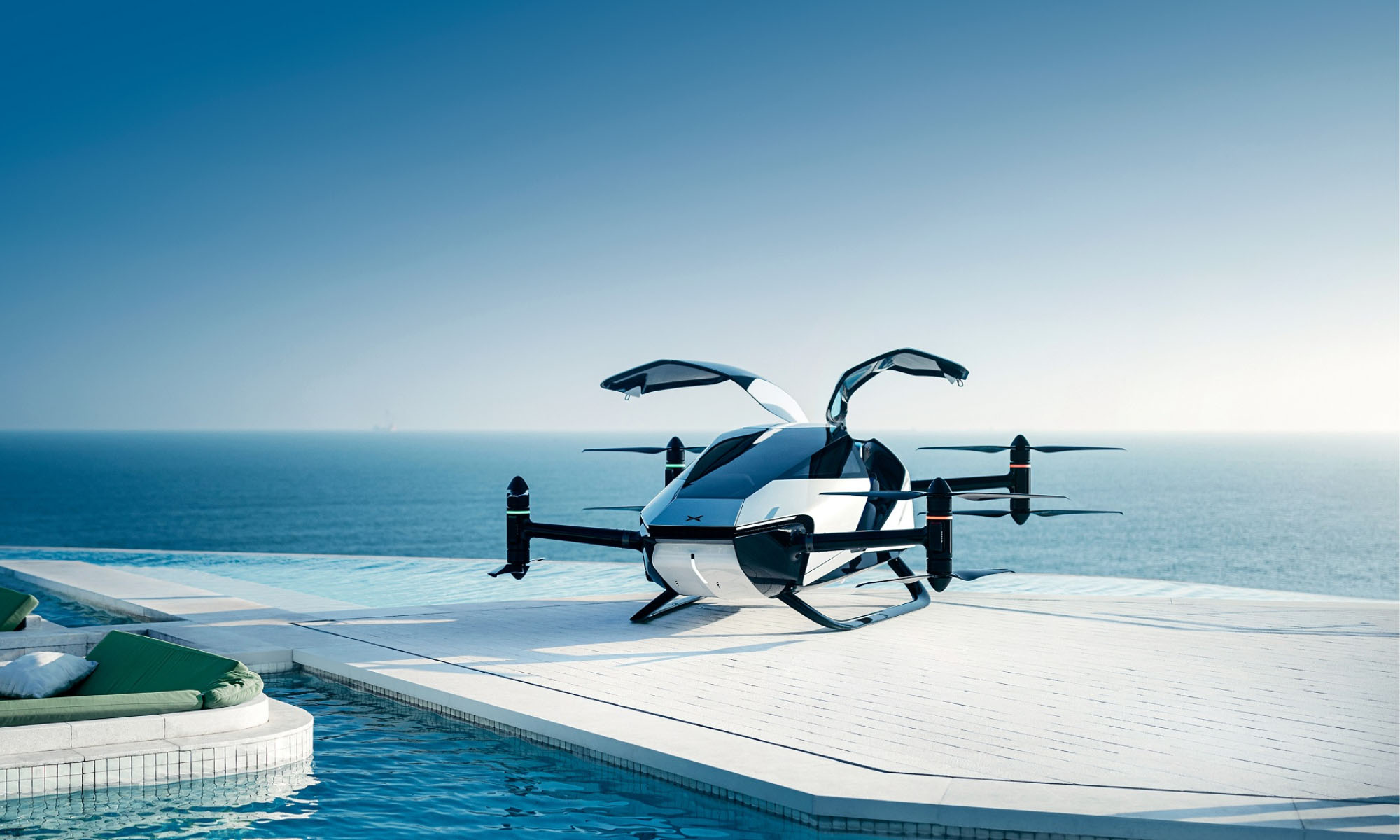 GITEX Global 2022 has been the scene of the first viable flight of an electric car. The eVTOL (electronic Vertical Takeoff and Landing) X2, created by Chinese EV company Xpeng, launched from Skydive Dubai on a successful 90-minute test flight, under the watchful eyes of the Dubai International Chamber. 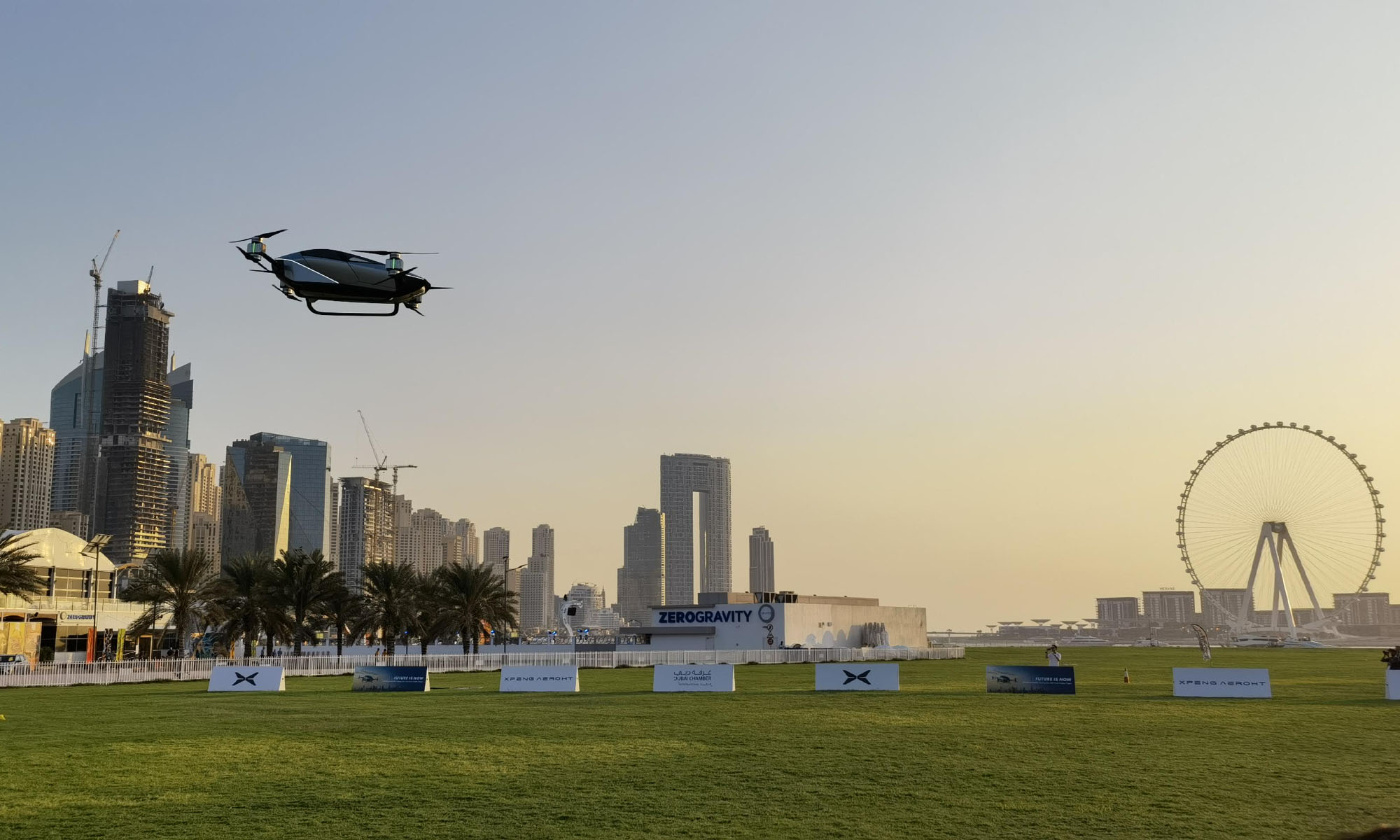 The eVTOL X2 flying car is impressive not just for its aeronautical capabilities, but also because it produces zero carbon dioxide emissions. The vehicle is designed for cruising at 130 km per hour at low altitudes, with a typical flight time of 35 minutes, and skid-style landing gear that’s perfect for touching down on the rooftops of high buildings — perfect for escaping those annoying traffic queues! 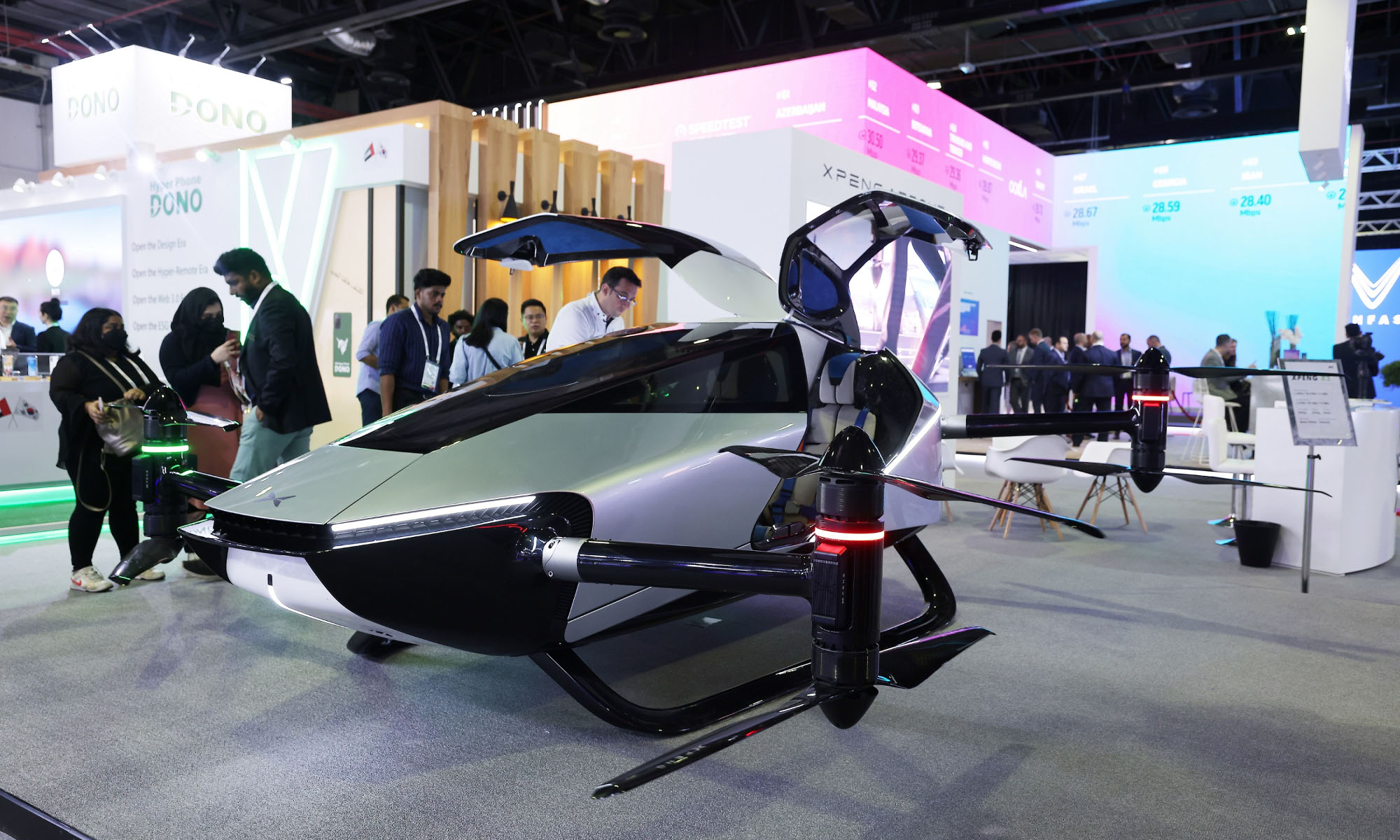 The Emirates News Agency noted that the International Chamber had made great efforts to attract leading international companies to Dubai. The country is now a leader in future technology and innovation and a hub for multinational companies looking to launch high-tech products to global markets.

The test flight event was further supported by the Dubai Civil Aviation Authority, Dubai’s Department of Economy and Tourism, and the Dubai World Trade Center Authority.

As for the car itself, the futuristic two-seater eVTOL X2 is noteworthy for its intelligent flight control system and ability to fly autonomously. The vehicle is the latest generation of tech developed by XPENG AEROHT. It features 8 propellers with an electric motor powering each one, as well as a carbon fiber shell which helps to keep weight to an impressive 360kg.

World’s Most Advanced Robot Joins Museum Of The Future

Hybrid Cloud As A Driver Of Digital Transformation In Saudi Arabia