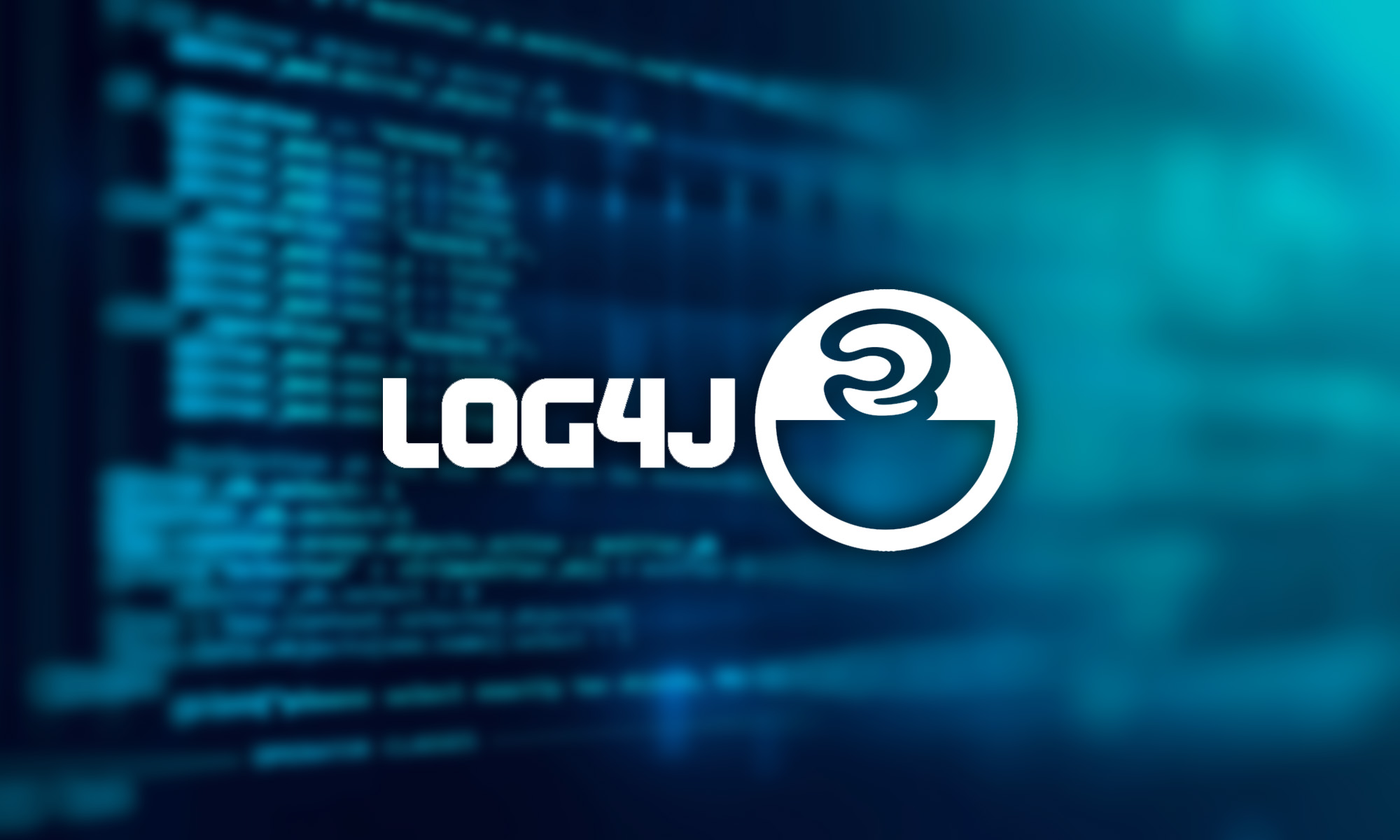 As if one pandemic wasn’t enough, there’s now also a cyber-pandemic whose scale is increasing at an exponential rate. The cause of this digital pandemic is a zero-day vulnerability in Java-based logging utility called Log4j. This open-source software allows software developers to log data within their applications, and it has been widely used since its release in 2001.

The vulnerability was disclosed on December 9 by the Alibaba Cloud Security Team, which named it Log4Shell (CVE-2021-44228). Two days later, cybersecurity company Tenable described it as “the single biggest, most critical vulnerability of the last decade”.

“It’s ubiquitous” said Chris Eng, chief research officer at cybersecurity firm Veracode, in an interview for CNN Business. Even if you’re a developer who doesn’t use Log4j directly, you might still be running the vulnerable code because one of the open-source libraries you use depends on Log4j”.

In addition to affecting large swaths of the global IT infrastructure, the Log4Shell vulnerability is also extremely severe because it involves arbitrary code execution. In other words, it makes it possible for attackers to make the vulnerable system do anything they want.

That’s why the Cybersecurity and Infrastructure Security Agency (CISA), the Canadian Centre for Cyber Security (CCCS), and Germany’s Bundesamt für Sicherheit in der Informationstechnik (BSI) have all called on organizations to take on immediate action and install the available fixes, which were released three days before the vulnerability was published.

Also Read: How To Enable WhatsApp Disappearing Messages For All Chats

Still, attackers have already successfully exploited the vulnerability to steal sensitive data, extract system credentials, install backdoors, and run crypto miners. Some of the largest botnets in the world are now scanning for the vulnerability, and almost half of all corporate networks have already been probed.

Because of how widespread Log4j is, experts estimate that it may take years to hunt down all vulnerable instances and patch them. Until that happens, cybercriminals will be on a hunt as well, ready to exploit them. 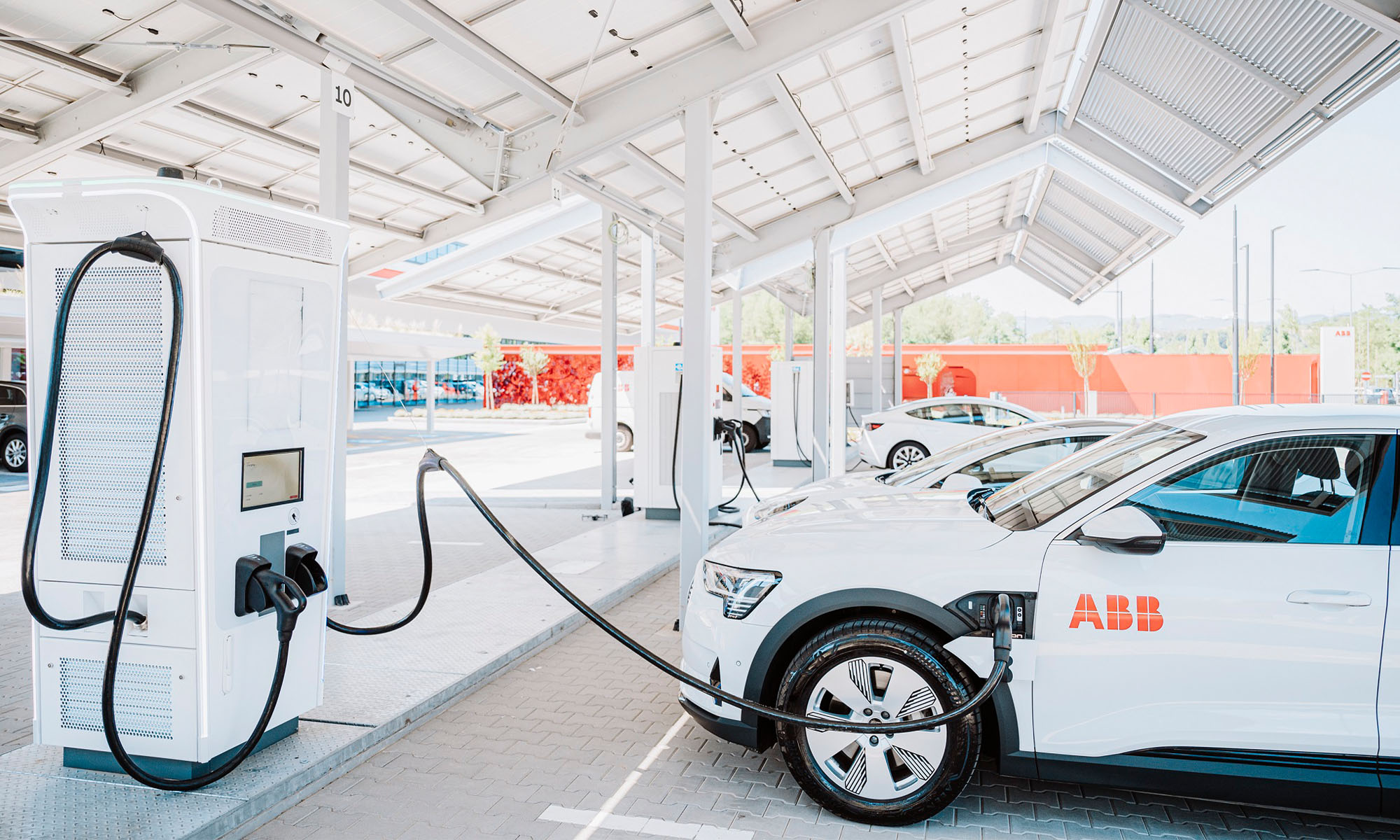 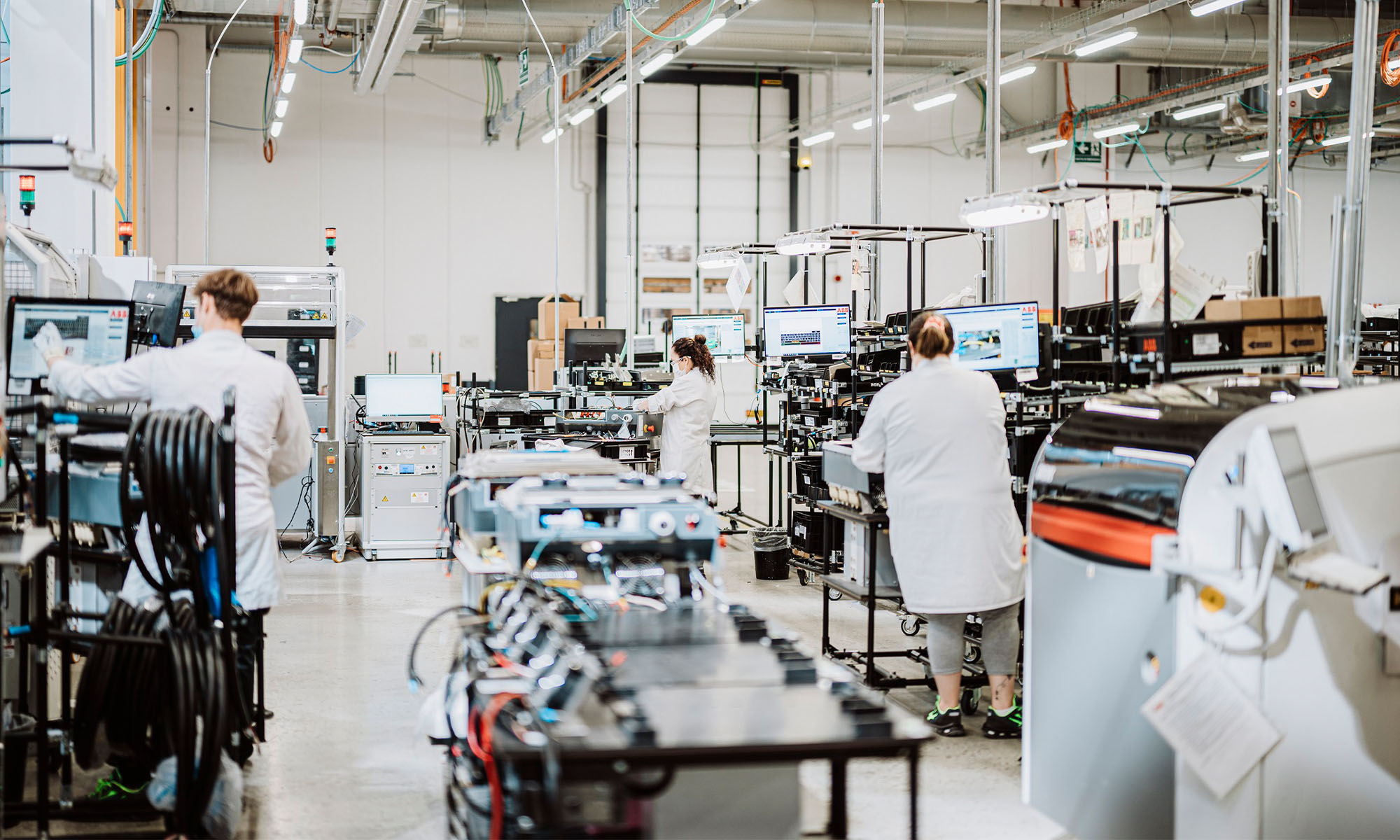