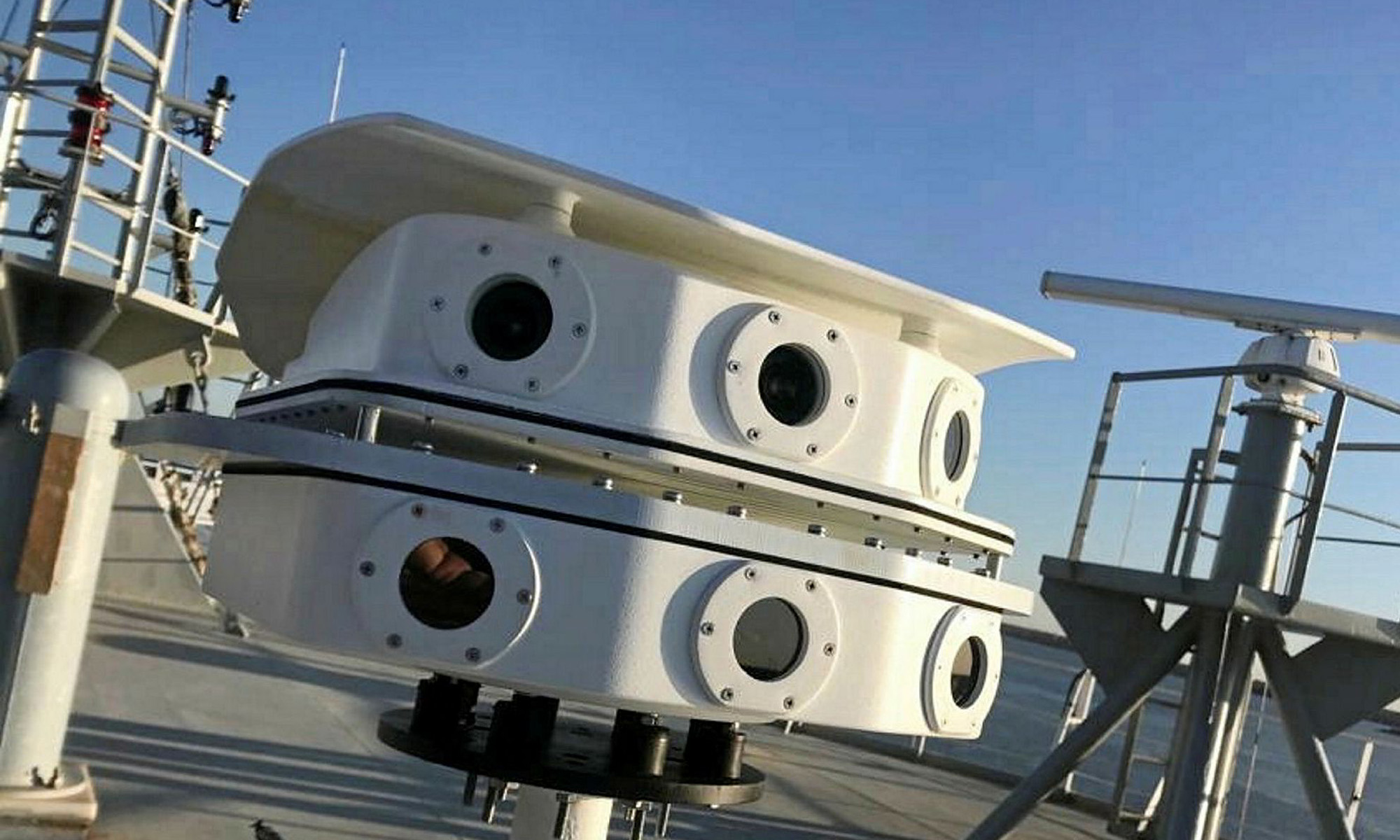 The recent Suez Canal blockage, which lasted for six days after a 400-metre-long (1,300 ft) container ship ended up wedged across the waterway due to the combination of strong winds and human errors, showed the whole world just how easily can major shipping accidents happen and how severe and long-lasting their impact can be. Unfortunately, the Suez Canal blockage was just one of several thousand marine incidents that occur annually. Now, one Tel Aviv-based company has successfully raised €10.8 million in a Series A round to work on its ship navigation and collision avoidance system, Orca AI.

Orca AI combines data from sensors with artificial intelligence to provide real-time insights that reflect the changing conditions at sea. The system can be used for individual ships to deliver predictions and alerts on hazards, but it can also supply fleet managers with insights on the risk behavior and patterns of the entire fleet.

“Utilizing onboard navigation sensors and high-resolution cameras with proprietary AI algorithms, the technology is able to provide valuable insight such as alerting the crew on dangerous targets, prioritize risk in real-time and sort out complex navigation situations,” explains Dor Raviv, Co-Founder & CTO of Orca AI.

Other tech companies are also trying to make the shipping industry safer and less prone to costly accidents. For example, the Saudi Arabian Oil Company is using AI technology to monitor its maritime fleet, while Stockholm-based X Shore is exploring an auto-docking solution that could greatly streamline what’s arguably the most dangerous part of getting a massive cargo ship from point A to point B.

Related Topics:Artificial IntelligenceIsrael
Up Next