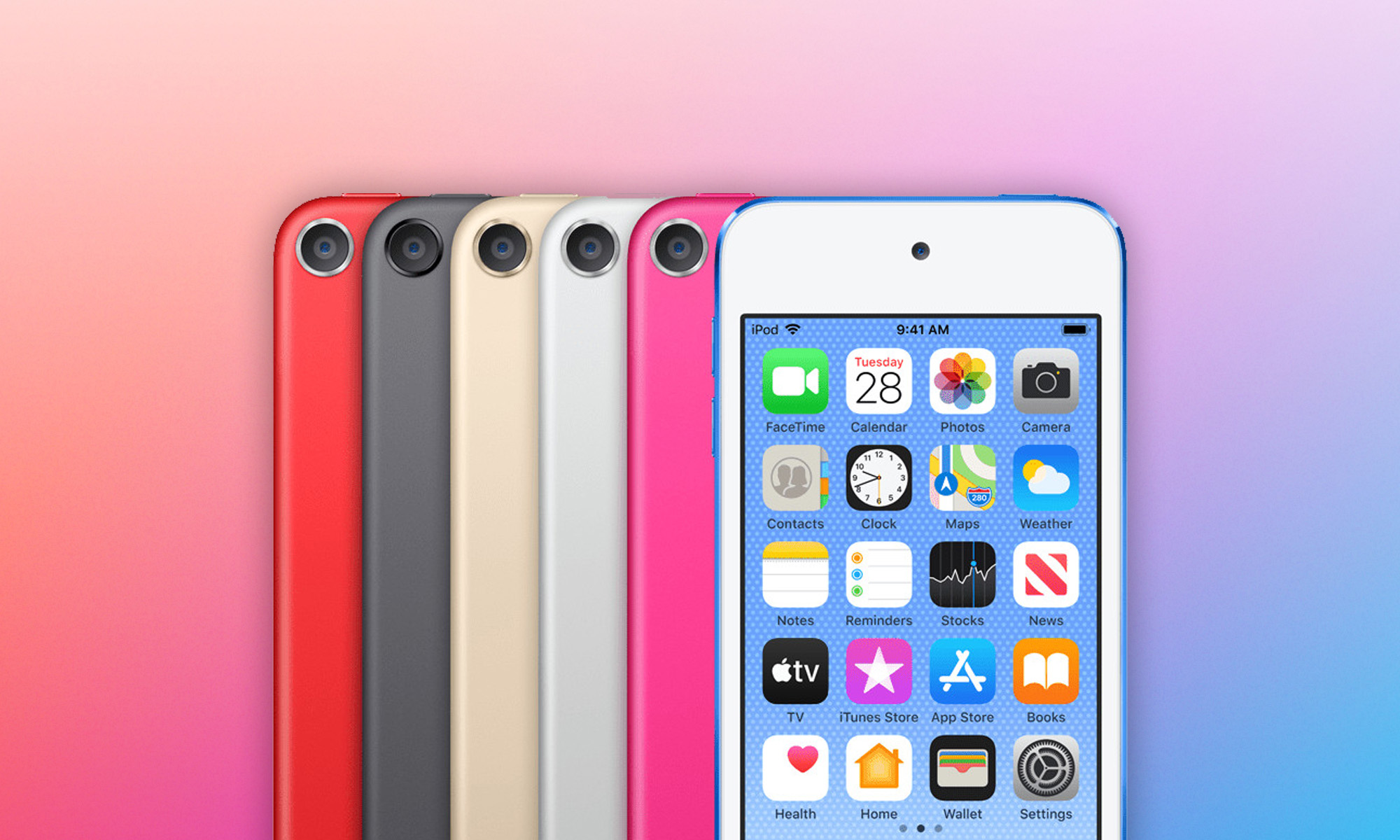 The first iPod was released in 2001, offering a large storage capacity thanks to its hard-disk drive. It didn’t take a long time for the portable audio player to become a cultural phenomenon, appearing in countless movies, including Edgar Wright’s Baby Driver.

Despite its massive success, it has been clear for a long time that the iPod era is nearing its end. Modern smartphones are more than capable of playing not just music but also videos, and their ability to connect both to cellular and Wi-Fi networks meets the needs of the streaming generation.

Well, the end of the iPod era is now here because Apple has officially discontinued the iPod line and stopped the production of the last available model, the iPod touch, which was released in 2019.

But just because the last iPod will stop being available when supplies run out doesn’t mean that the music-listening experience associated with it will be gone too.

“Today, the spirit of iPod lives on,” said Greg Joswiak, Apple’s senior vice president of Worldwide Marketing. “We’ve integrated an incredible music experience across all of our products, from the iPhone to the Apple Watch to HomePod mini, and across Mac, iPad, and Apple TV.”

Of course, avid music listeners have much more to choose from than just Apple-branded devices.

Also Read: Best Alternatives To Skype For Making VoIP Calls In The UAE

Chinese electronics company FiiO, for example, produces a range of high-end portable media players whose superior audio quality can please even the most demanding audiophiles. The FiiO M11 Plus runs on Android and can stream music from Spotify over Wi-Fi.

There’s also Sony with its modern Walkmans, compact but capable portable media players that weigh next to nothing but last a long time on a single charge.

It’s also worth mentioning that the second-hand market with iPods is still thriving and will likely continue to do so for some time.