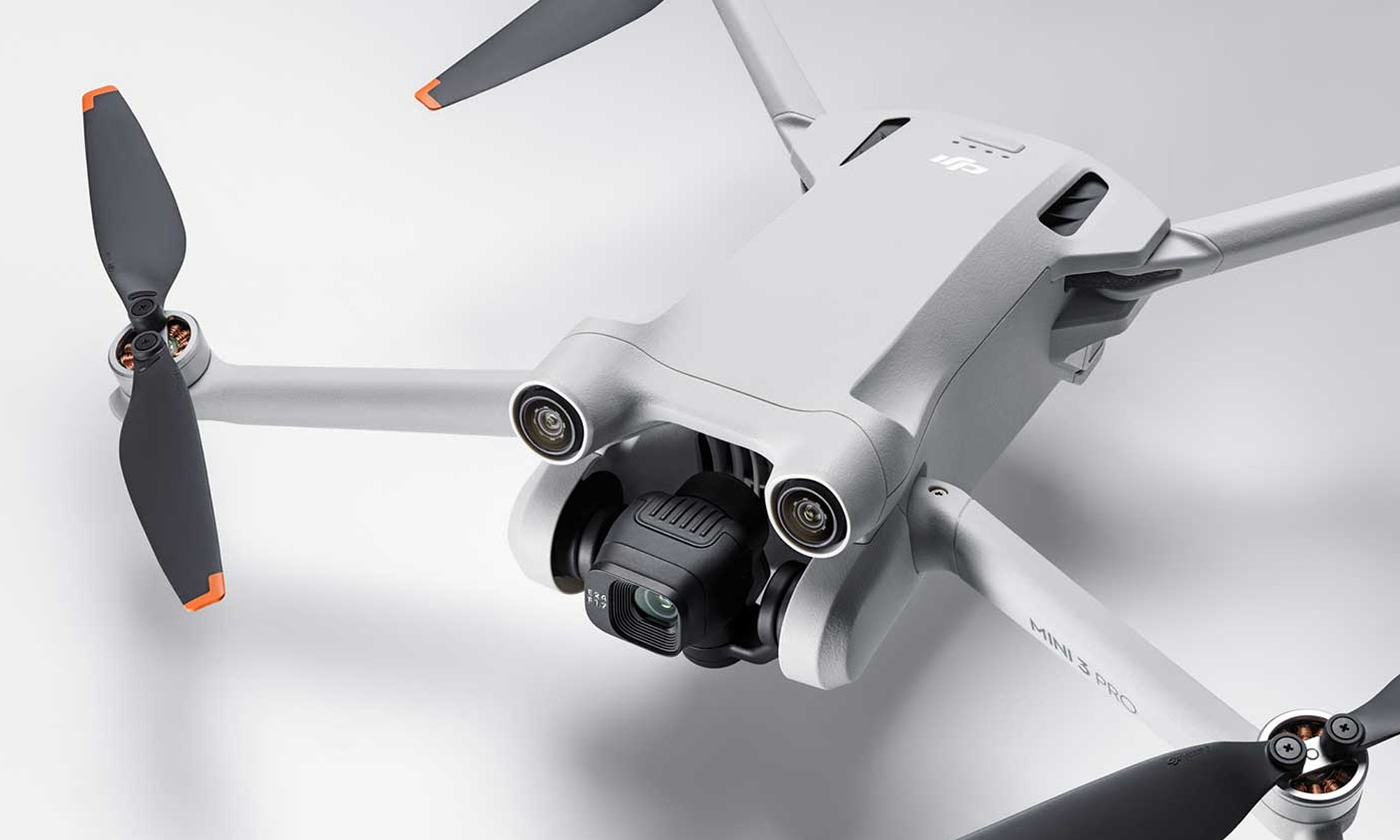 DJI has just announced the successor to the Mini 2, and drone enthusiasts have a lot to look forward to because just about everything that could have been improved has been improved.

The new drone, called Mini 3 Pro, features a larger 1/1.3-inch sensor (the Mini 2 has a 1/2.3-inch sensor) that can record 4K video at up to 60 frames per second. The sensor supports HDR, but turning this feature on limits the maximum frame rate to 30 when recording 4K video.

Professional videographers will appreciate the ability to record in a flat color profile for more flexibility during post-processing.

Besides recording videos, the Mini 3 Pro can also capture still pictures, and their maximum resolution is 48 MP. Because the drone’s sensor is paired with an f/1.7 aperture, you can expect great low-light performance both when recording videos and capturing photos. 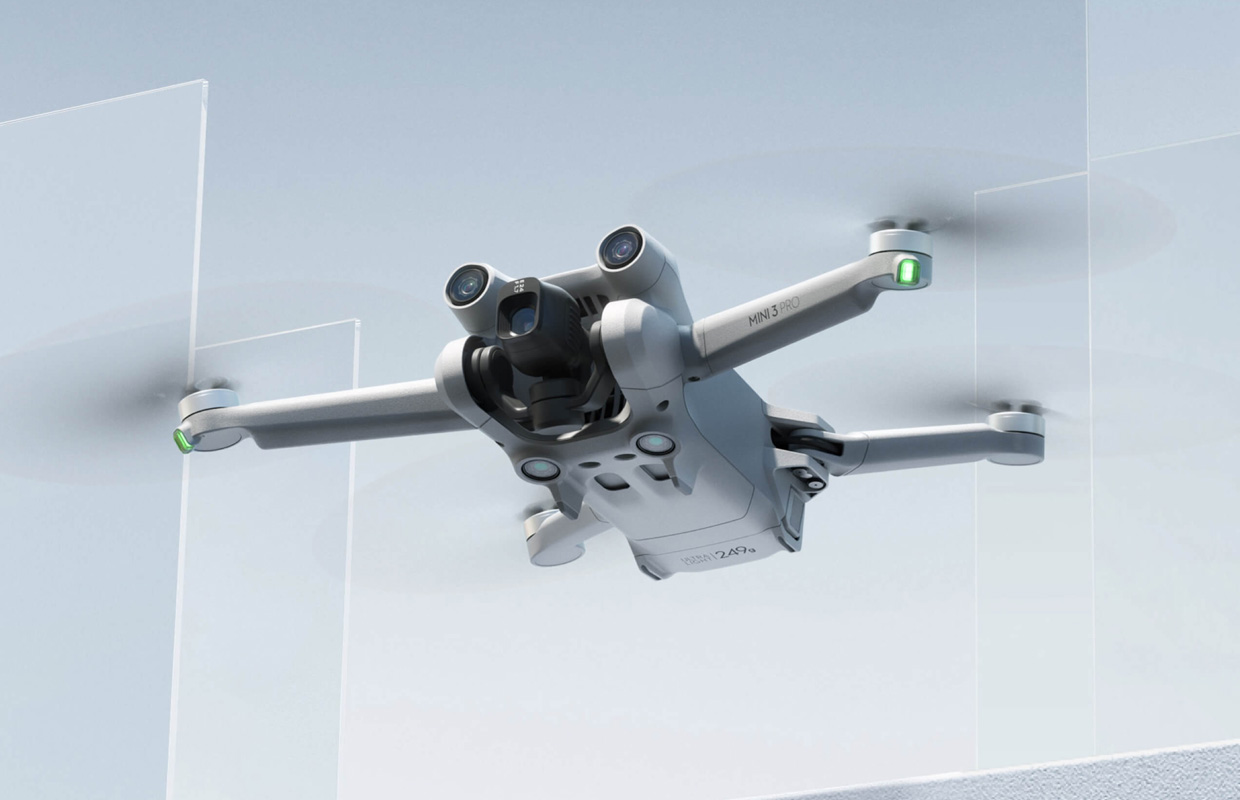 Of course, even the best image quality isn’t all that useful if your drone can’t stay in the air long enough for you to capture the desired footage. Here, the Mini 3 Pro offers two battery options, and they’re both quite impressive.

With the standard battery, the drone has a flight time of 34 minutes, so you’re already looking at 3 extra minutes compared with the Mini 2. However, you can also get the Intelligent Flight Battery Plus battery upgrade for a flight time of 47 minutes — that’s impressive!

The only downside is that the larger battery makes the total weight of the drone exceed 250 grams, the limit for drone registration set by the FAA and several other transportation agencies around the world. 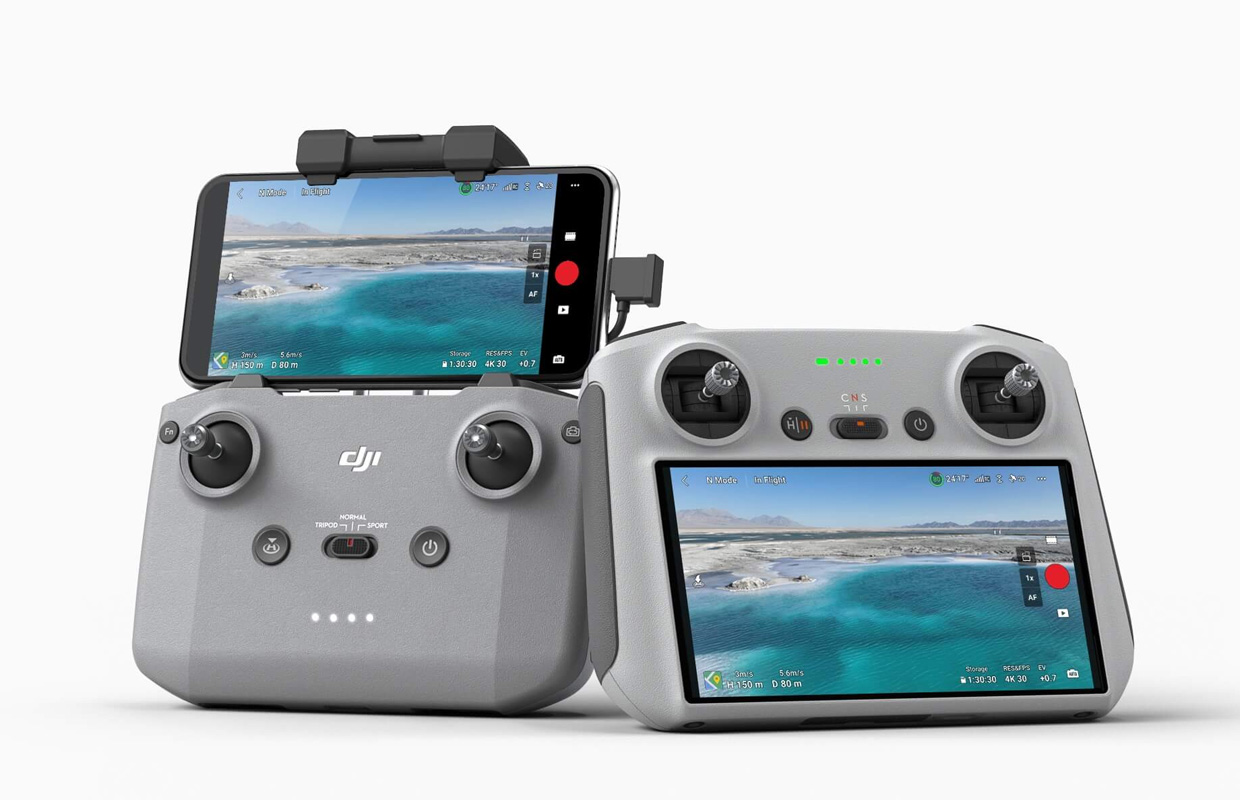 Without the larger battery, the DJI Mini 3 Pro costs $669, and the kit the battery comes with is priced at $909. You can also pay $340 to add the new DJI RC controller, which supports powerful O3+ video transmission technology.

The Mini 3 Pro can be pre-ordered right now directly from DJI, and it’s expected to ship this summer.