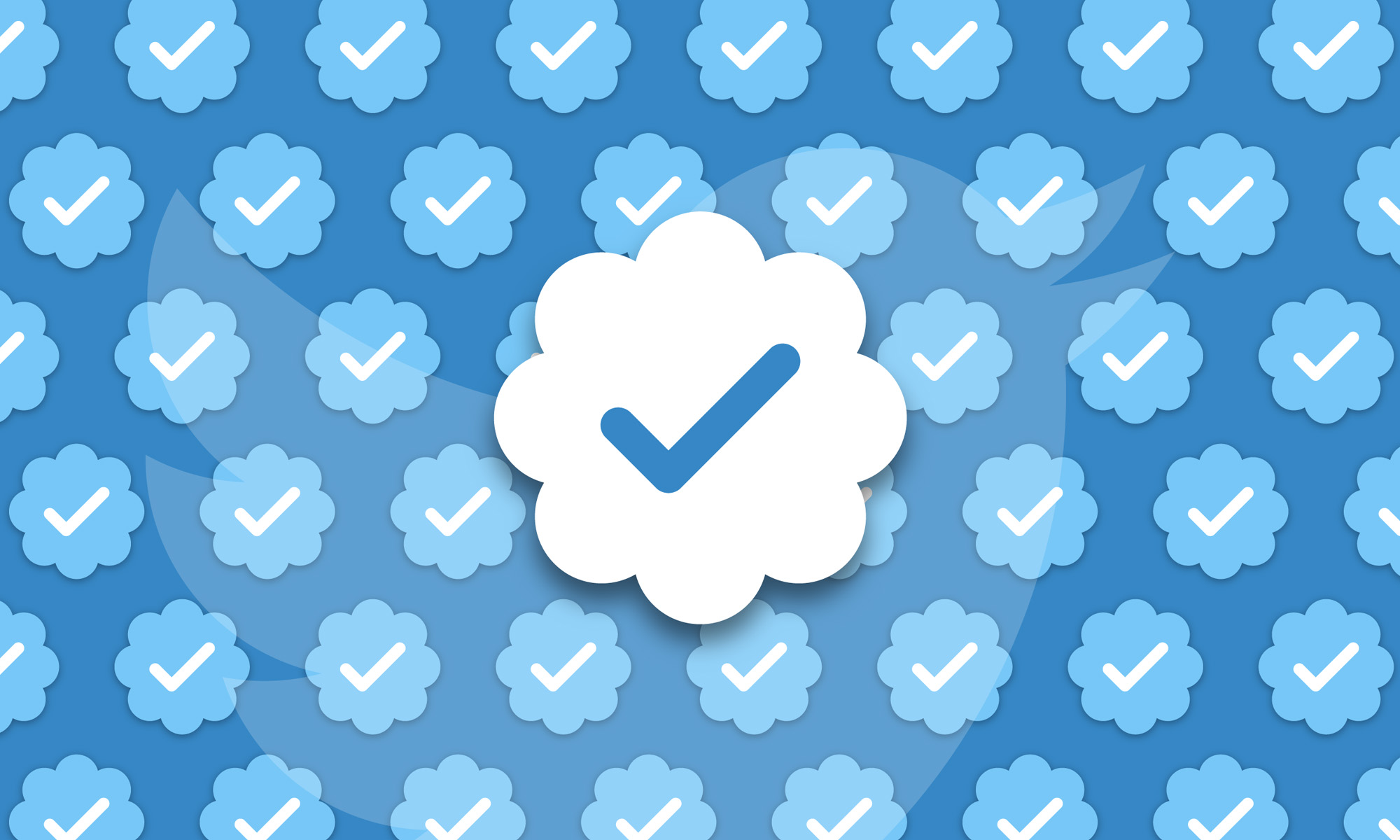 Twitter’s account ownership verification program (aka Twitter verification program) launched in 2009 to reduce the risk of impersonation, but getting the strongly desired blue checkmark has been impossible for most users of the platform — until now.

After publishing a draft of its new verification policy last year, Twitter is now finally relaunching its public verification program, allowing anyone who meets its qualification criteria to get their account verified. 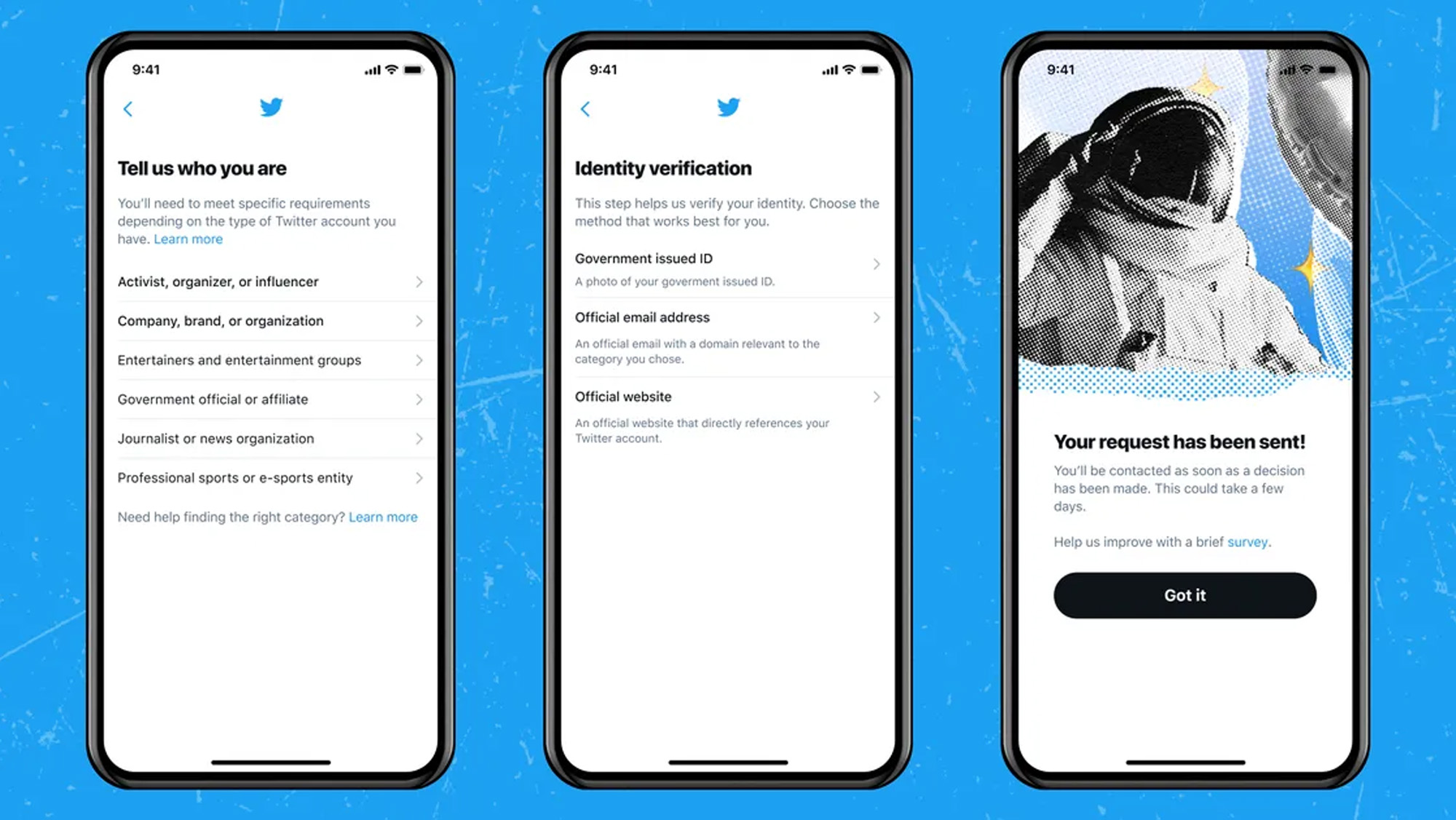 According to Twitter’s updated verification criteria, the following six categories of accounts can now quality for verification:

Additional account categories are planned to be introduced later this year, and they should extend the verification criteria to encompass scientists, academics, and religious leaders.

In addition to belonging to the right category, Twitter also wants users to behave well before verifying them. Everyone who has misbehaved on the platform during the last 12 months and has been suspended for seven days or 12 hours for breaking the rules will be automatically rejected.

To apply for the blue Twitter checkmark, you need to:

That’s right, Twitter said that the verification process could take up to several weeks, depending on the current demand. However, it should typically take only a few days. Users who end up rejected can reapply 30 days after receiving the decision.

Snapchat Launches Its Spotlight Feature In The MENA Region