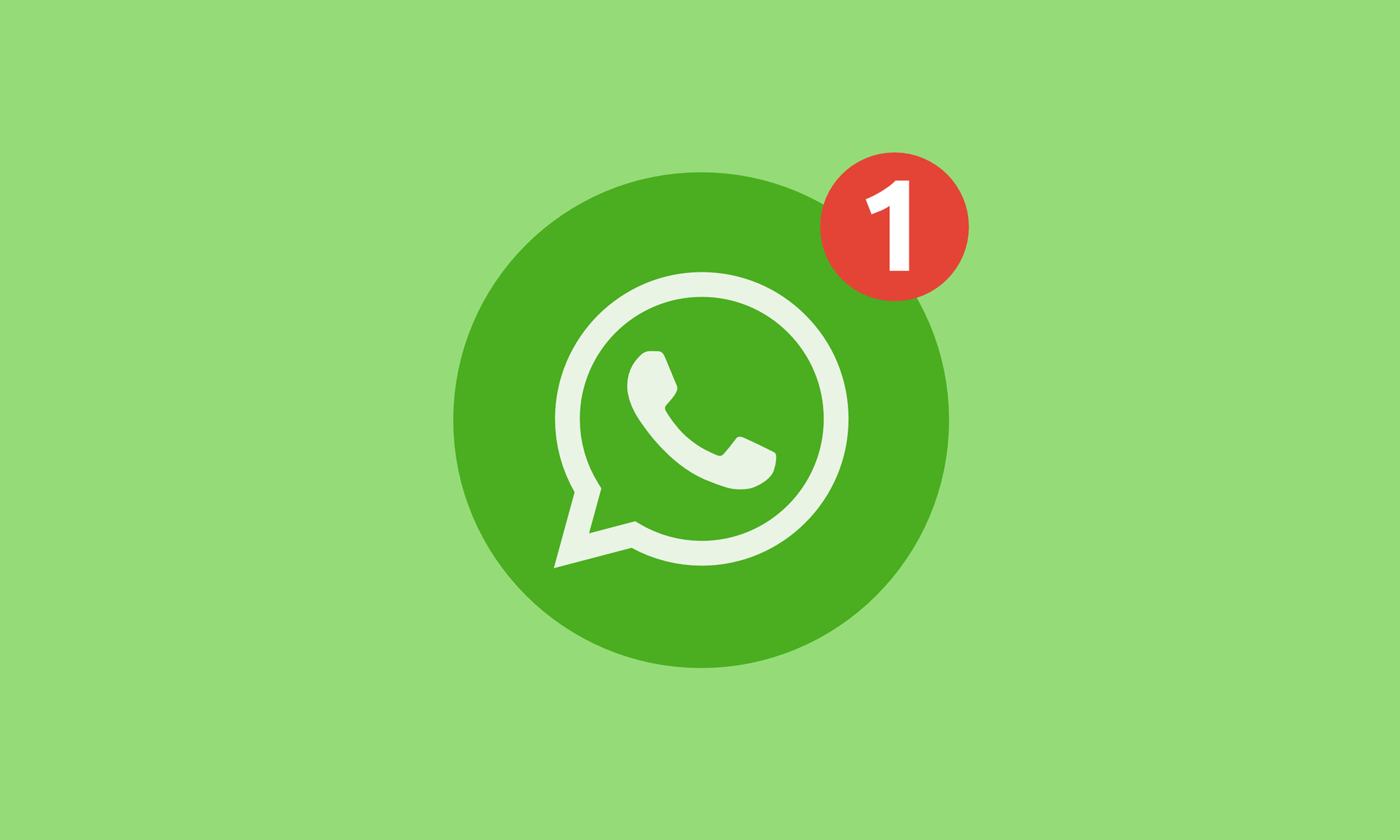 WhatsApp’s updated Privacy Policy has been causing a lot of anger and confusion among the Facebook-owned instant messaging and voice-over-IP service since it has been released on January 4. Now, WhatsApp has finally explained what will happen to users who don’t accept it.

TechCrunch was the first to reveal that WhatsApp plans to give users some time to review the changes before forcing them to make a decision whether to accept it or not. A newly created FAQ page makes it clear that users have until May 15 to accept the Privacy Policy updates.

Those who fail to meet the deadline won’t lose their WhatsApp account, but they won’t be able to use it to its full extend either. Instead, they will only be able to receive calls and notifications — not actually read or send messages from the app.

The accounts of users who don’t accept after May 15 will be considered to be inactive, which automatically triggers a 120-day countdown to account deletion. Once deleted, WhatsApp accounts can’t be restored.

If you don’t want to accept the new Privacy Policy and allow WhatsApp to share your personal information with other Facebook companies, your best bet is to use an alternative instant messaging and voice-over-IP service.

For example, Telegram makes it possible for users to easily migrate their chat history from WhatsApp, and it has a far more user-respecting Privacy Policy to boot. Other WhatsApp alternatives worth considering include Signal, Viber, Discord, and Threema, just to name a few. 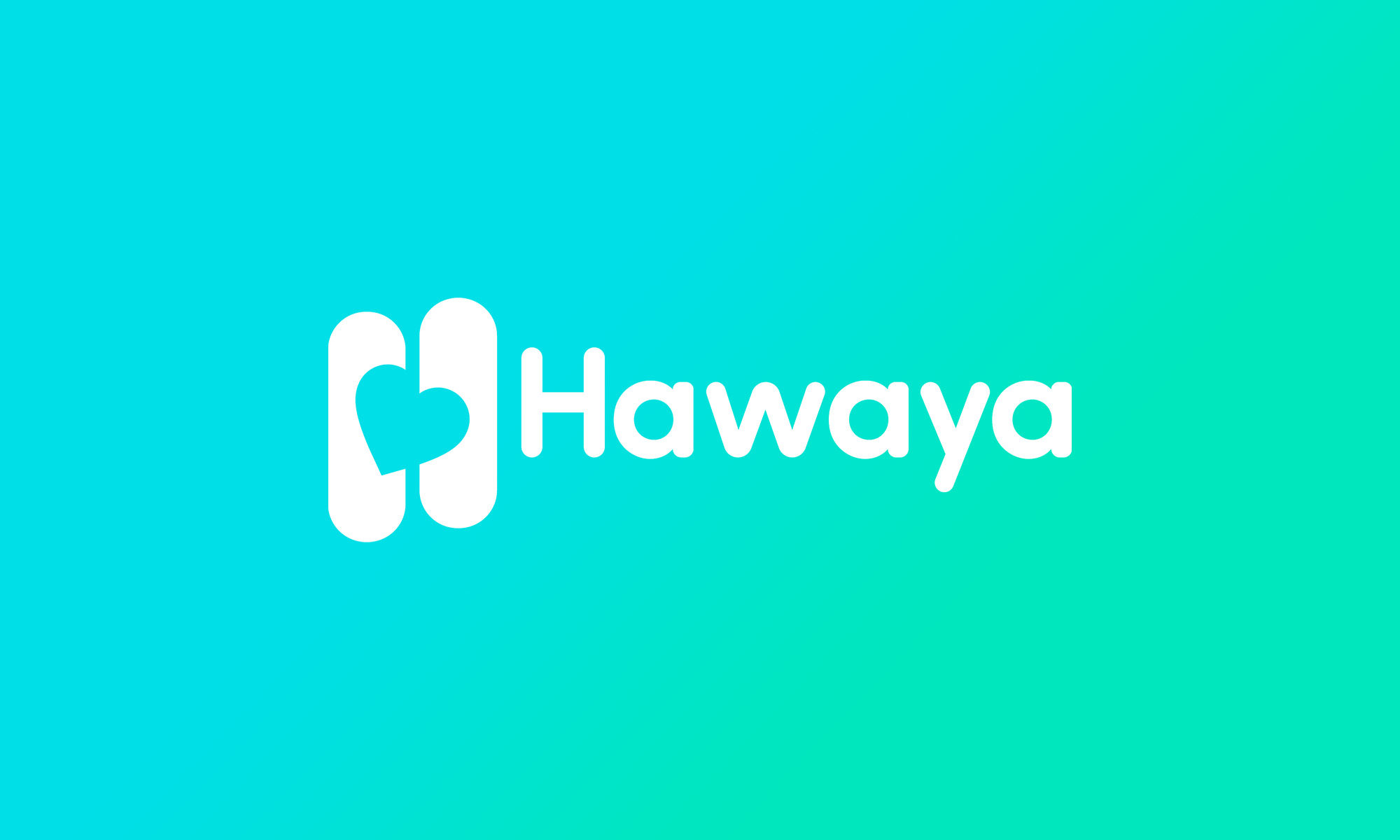 Finding love is not easy, especially for singles in the Middle East, where conservative cultural norms don’t approve of any but the most traditional forms of matchmaking, which don’t seem all that appealing to many members of younger generations. But it’s not like young men and women in the Middle East are without modern options when it comes to finding the partner of their dreams. Hawaya, a Cairo-born matchmaking app, has recently celebrated 4 million users, and it’s now rolling out a feature that has the potential to expand its userbase even further: the ability to connect based on lifestyle choices with people from other regions.

Hawaya currently operates in 12 new countries, including Kuwait, Saudi Arabia, UAE, France, Germany, UK, Malaysia, Indonesia, the United States of America, and Canada. So far, it has resulted in 18,000 commitments, with 5,000 in Egypt alone.

“We’re seeing singles all over the region, women in particular, trusting in Hawaya to find their life partner more than ever before, which displays greater social acceptance for mobile matchmaking as an empowering tool for women to find their ideal life partner,” said Shaymaa Ali, Hawaya’s co-founder and Marketing Manager in the MENA region.

The new “Lifestyle Preferences” feature allows users to find their other half based on shared interests, likes, and dislikes. Users can now specify the geographic area they would like to explore, instead of always receiving matches that are located as close to them as possible.

“Through innovation, tech, and cultural respect, Hawaya prides itself to be a progressive app that aims to destigmatize the taboo of online matchmaking, and empowering women to take their time and spark a real connection with the love of their lives,” added Sameh Saleh, Hawaya’s founder and CEO.

Since the 2017 launch of Hawaya, social acceptance of online matchmaking in the MENA region has seen a measurable improvement, but there’s still a long way to go before all users of matchmaking apps like Hawaya won’t feel the need to hide their identities.

Shiba Inu Coin: Everything You Need To Know