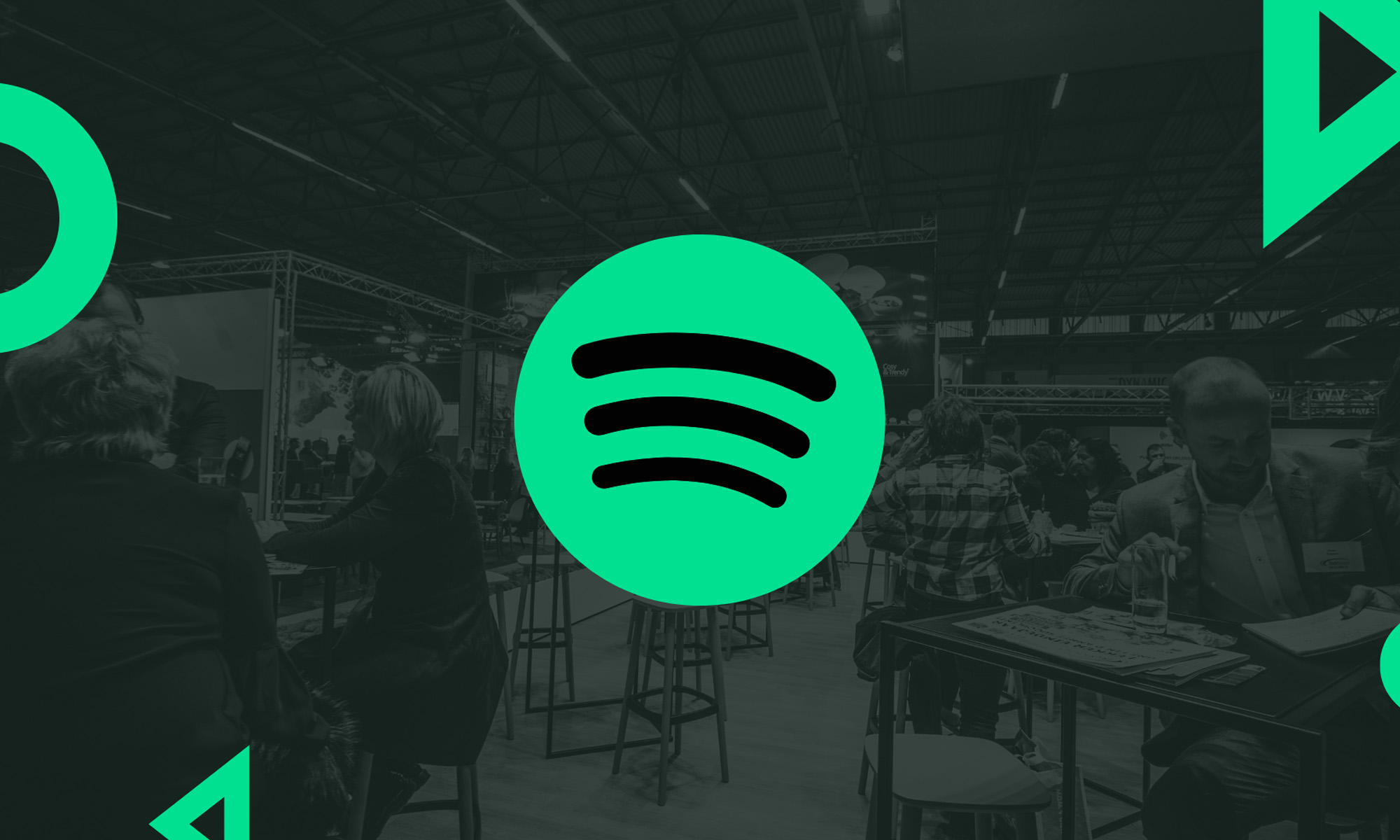 Spotify, the world’s largest audio streaming platform, has recently become available in more than 80 additional countries across Asia, Africa, and the Caribbean.

Thanks to the expansion, Spotify will now be able to potentially attract as much as 1 billion new listeners, who can enjoy its growing catalog of songs and podcasts in 36 extra languages. “These moves represent Spotify’s broadest market expansion to date,” stated the Swedish company.

Currently, Spotify users from all newly supported countries have full access to the streaming platform’s global music catalog, but its podcast catalog is not yet available in certain locations. To make its services more attractive to local audiences, Spotify is determined to work with local creators and partners to expands its music offering by including regional artists.

Spotify has been with us since 2008. The service now enjoys 345 million monthly active users (155 million of which are premium paying subscribers). “For the first time ever, we have the technology to connect the world through audio,” said Chief Executive Officer Daniel Ek at an investor event known as #StreamOn.

During the event, Ek talked about Spotify’s desire to become a full-fledged audio streaming platform offering all kinds of audio content. The service is already home to around 2 million podcasts, and its audiobook library is growing at a similarly impressive pace. Spotify has also announced dozens of new original series, such as sports shows and celebrity talk shows.

In addition to the market expansion, the company has also announced Spotify HiFi which will be available later this year. Spotify HiFi changes the way people listen to music as it delivers all tracks in CD-quality, lossless format, giving users much more depth and clarity.