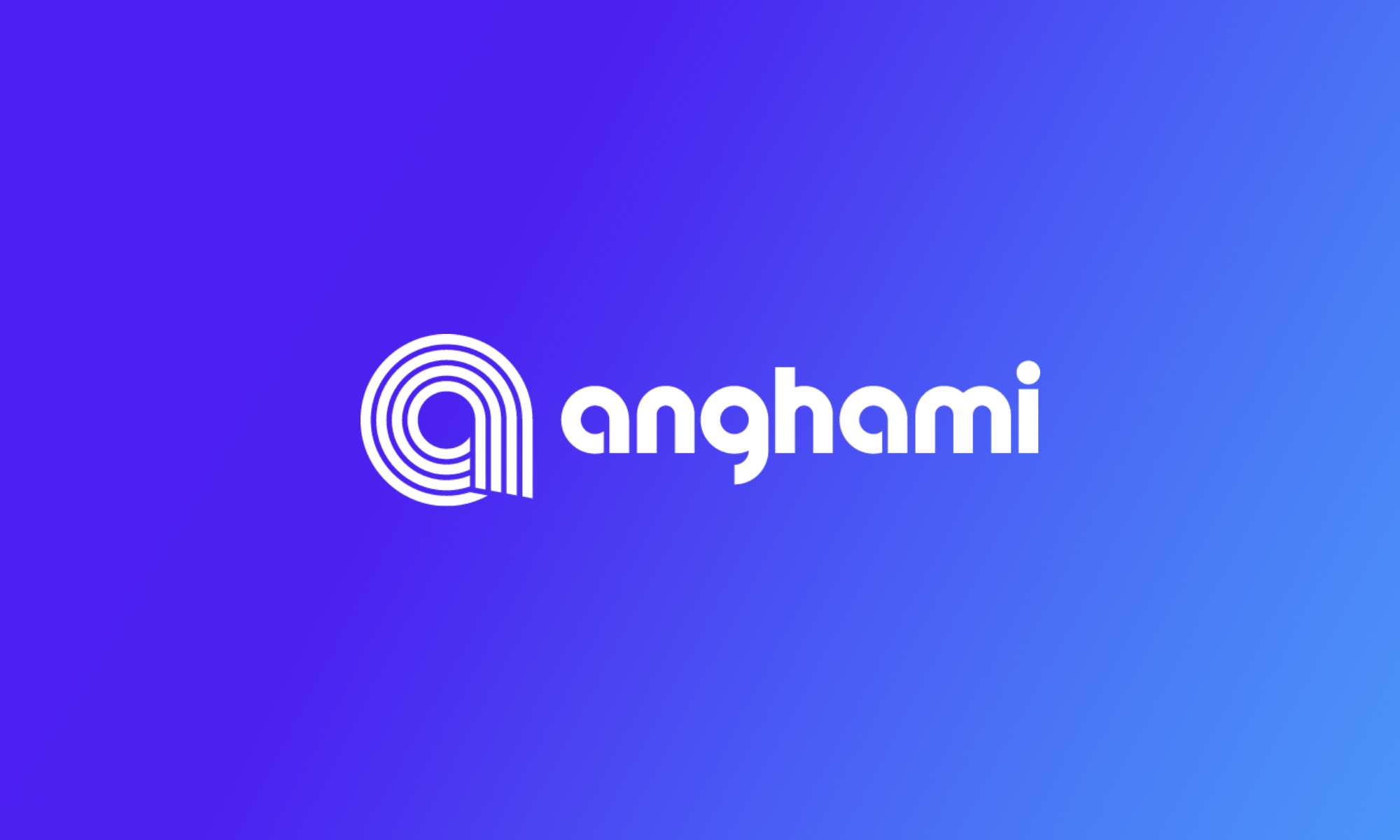 Music streaming giant Spotify is believed to be gearing up for a potential takeover of Abu Dhabi-based Anghami, which went public on the Nasdaq stock market in February, according to undisclosed sources.

Rumor has it that Anghami went public knowing that Spotify had shown interest in acquiring them. However, a Spotify spokesperson insisted there was no news to report on the matter, and Anghami representatives have also been tight-lipped.

Anghami, was the first Arab tech company to list on the Nasdaq, and recently moved its headquarters from Beirut to Abu Dhabi, after entering into the Abu Dhabi Investment Office’s Innovation Programme, to the tune of $545 million.

So why would a takeover make sense for Spotify? Well, for one, Anghami has a vast library of Arabic music and has signed deals with Egyptian star Amr Diab, and Saudi Arabia’s Rotana record label, the largest in the Middle East. The Abu Dhabi-based streaming service also has nearly 60% of the Middle Eastern market share, with 1.28 million paying subscribers and almost 20 million active users.

As Anghami continues to expand its reach, including a recent acquisition of Spotlight Events, a company that specializes in live events and concerts in the MENA region, interest from tech giants like Spotify will surely continue over the coming years.