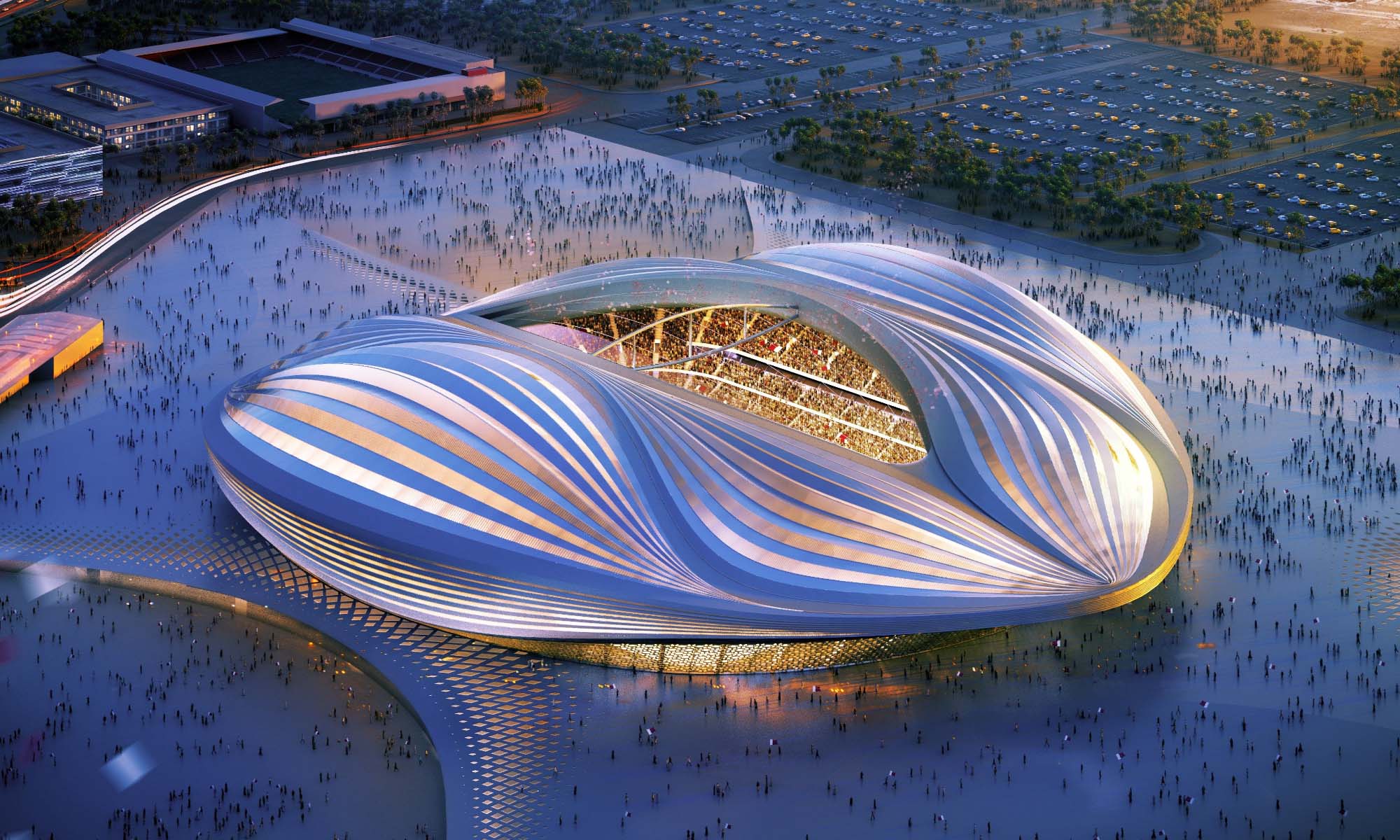 Qatar is the smallest nation to host a World Cup tournament, and it’s also the first Middle Eastern country with the same honor. As well as being notable as an “out of season” event, the FIFA World Cup 2022 will also feature several technological innovations.

Here are some of the more exciting examples we’ve unearthed so far:

The most notable feature of Qatar 2022 will likely be the high-tech match balls, which have been upgraded with FIFA’s “Semi-Automated Offside Technology”, an enhanced version of existing VAR systems (video assistant referees).

The official ball of the tournament is called “Al Rihla” (Arabic for “The Journey”) and is packed with the latest Adidas Suspension System, which can log its position on the pitch at a staggering 500 times per second. Each venue will be installed with 12 dedicated cameras to monitor the ball position and 29 points of each player’s body, with AI processing data in real time.

As well as helping with contentious match decisions, the new technology will also be used to create dynamic replay animations that can be displayed during broadcasts, or on the big screens of the event’s stadiums.

The temperatures of a Qatari summer are no joke at the best of times, and could prove debilitating for spectators and potentially deadly for pro footballers.

Saud Abdulaziz Abdul Ghani from Qatar University‘s College of Engineering has come up with an answer that mimics how a car’s air-con system works. The ingenious invention uses a mixture of insulation and “targeted cooling” through grills in the stands and nozzles on the pitch. The result is improved air circulation, which can be filtered, cooled to 18 degrees Celsius, and pushed back into the stadium.

The technology is thought to be up to 40% more sustainable than a traditional cooling system. It only needs to be used two hours before an event, reducing energy consumption considerably over conventional methods. Along with high-tech retractable roofing, Dr. Saud hopes that stadiums around the globe will eventually adopt his inventions.

The Lusail Iconic Stadium is undoubtedly the most prestigious venue of the FIFA World Cup 2022 event. However, another stadium at Ras Abu Aboud, known as “Stadium 974,” takes the prize for ingenuity.

Qatar’s government was keen to avoid building venues that were of limited appeal to the community after the event had finished. To that end, Stadium 974 is the first collapsible venue to feature in the World Cup, being constructed from repurposed shipping containers.

The 974 containers (hence the name) have been modified to hold seating, bathrooms, and every other element of a stadium, with the intention that they can either be rebuilt into several smaller venues or sent overseas for future events.

According to FIFA, the Stadium 974 concept brings a new level of sustainability to football stadium design. However, it should be noted that the vast Lusail Iconic Stadium will also eventually be repurposed as the centerpiece of a new metropolis to be known as Lusail City. The stadium’s infrastructure is set to be converted into a community space, with schools, shops, cafés, sporting facilities, and health clinics.