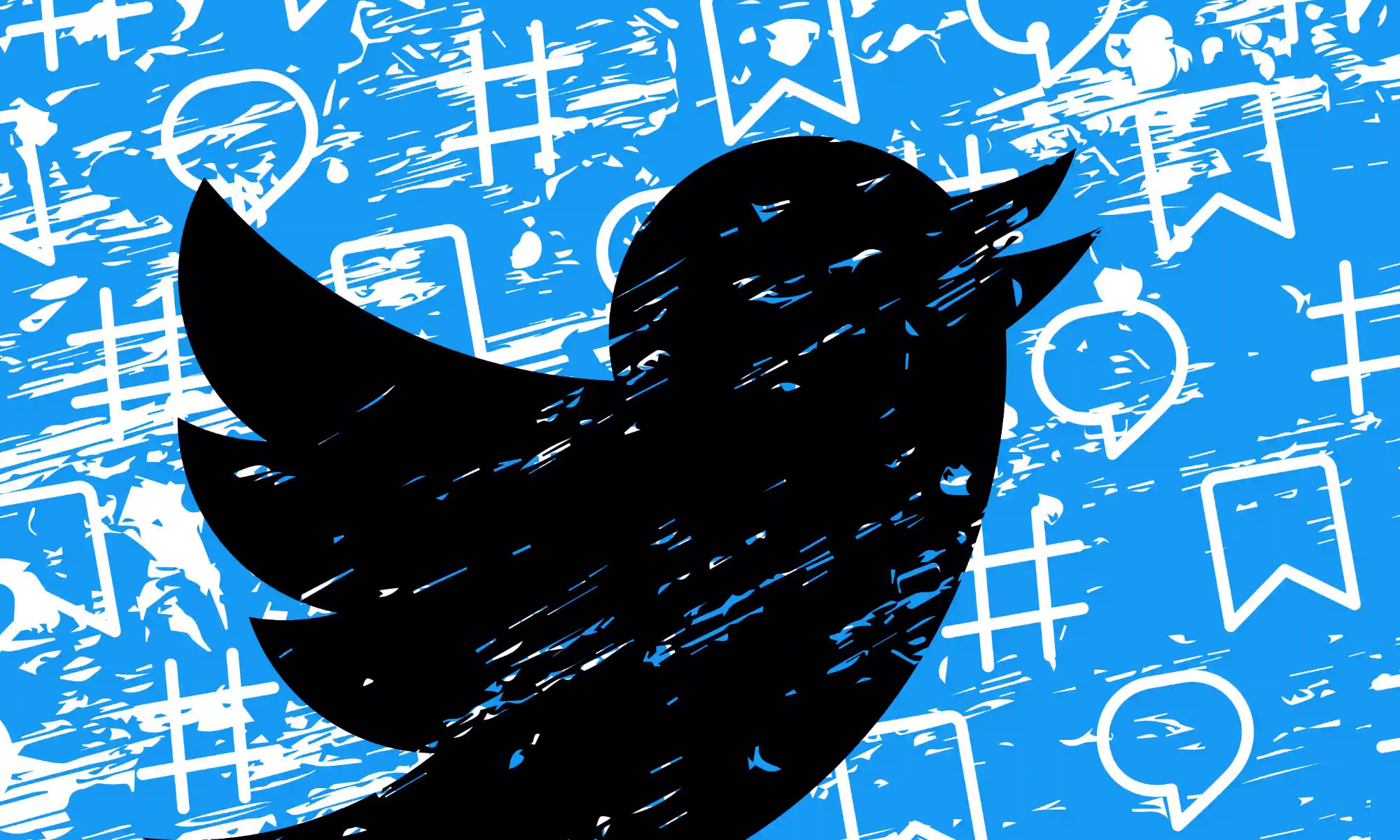 In one of his first directives since the takeover, Elon Musk aims to change Twitter Blue, the optional $4.99 per month subscription service, into a more expensive add-on that verifies users with the familiar blue check mark.

If the current plan goes ahead, users will have 90 days to upgrade to the new monthly fee or lose their existing verification completely. Musk has made plenty of noise about revamping Twitter over the last few months and is rumored to have issued a November 7th deadline for this particular change, with employees facing being fired if the feature isn’t in place by that date.

Twitter’s new owner has been in charge for less than a week so far, but has already changed the site’s homepage. When logged-out users visit the root domain, they are redirected to the Explore page that shows trending tweets and the latest news stories. The outspoken Tesla founder is planning mass layoffs of Twitter middle managers and engineers who haven’t recently contributed to the site’s codebase, with cuts expected to begin happening this week.

The original Twitter Blue subscription launched almost a year ago as a way to view articles without ads, as well as giving subscribers an undo function for Tweets. The service hasn’t been particularly popular, and ad revenue still constitutes the vast majority of the platform’s revenue.

Musk is keen to grow the subscription model to the point where it accounts for half of Twitter’s revenue — let’s see how the controversial Tesla CEO fares over the coming months.