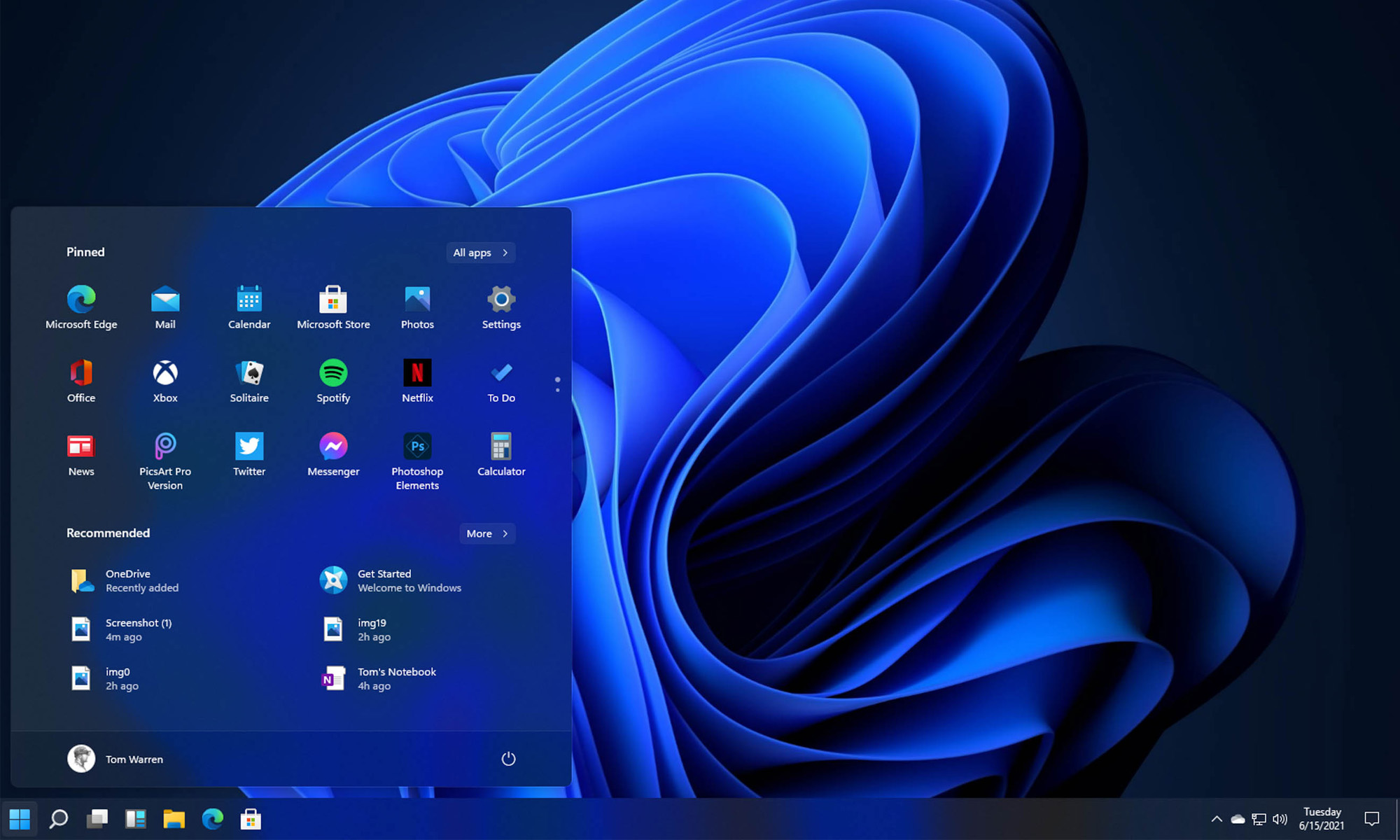 Never say never. Even though Microsoft previously stated that Windows 10 is the last version of Windows ever to be released, we now have a strong reason to believe that the company has changed its mind. In a promotional tweet for the upcoming Microsoft Event, which is scheduled to take place on June 24th at 11 am ET, the Windows team shared an animated image of sunlight in the shape of the number eleven shining through a window, suggesting Windows 11.

Join us June 24th at 11 am ET for the #MicrosoftEvent to see what’s next. https://t.co/kSQYIDZSyi pic.twitter.com/Emb5GPHOf0

Unfortunately, that’s all we know about Windows 11 at this point. However, the lack of official information doesn’t stop us from talking about the features and improvements that Microsoft is likely working on. 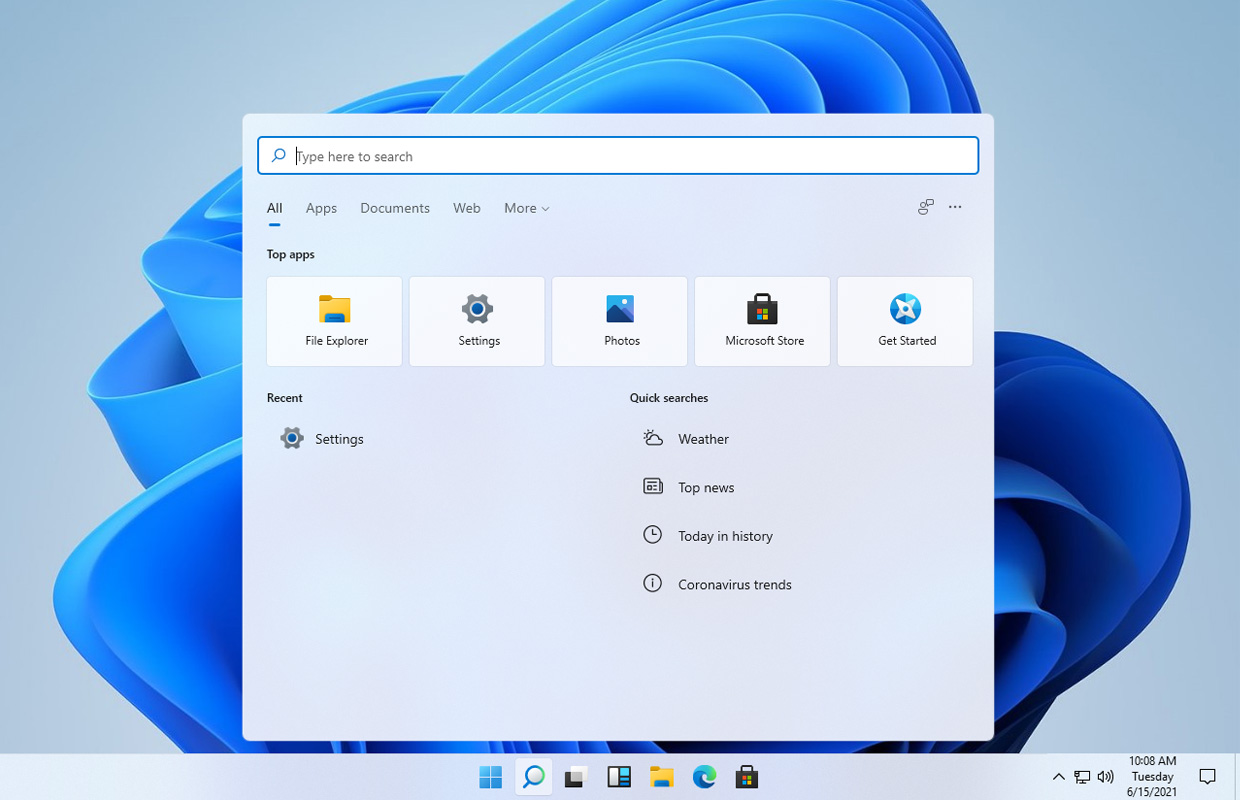 The user interface of Windows 10 is still inconsistent, even though the operating system was first released in 2015. Just open a Universal Windows Platform (UWP) app, such as Microsoft Store, next to a Win32 app, such as Control Panel, and you’ll instantly see what we’re talking about.

Microsoft is already in the process of changing legacy icons to a brand-new icon set, and we expect Windows 11 to bring even more user interface improvements, finally unifying the look and feel of the operating system. 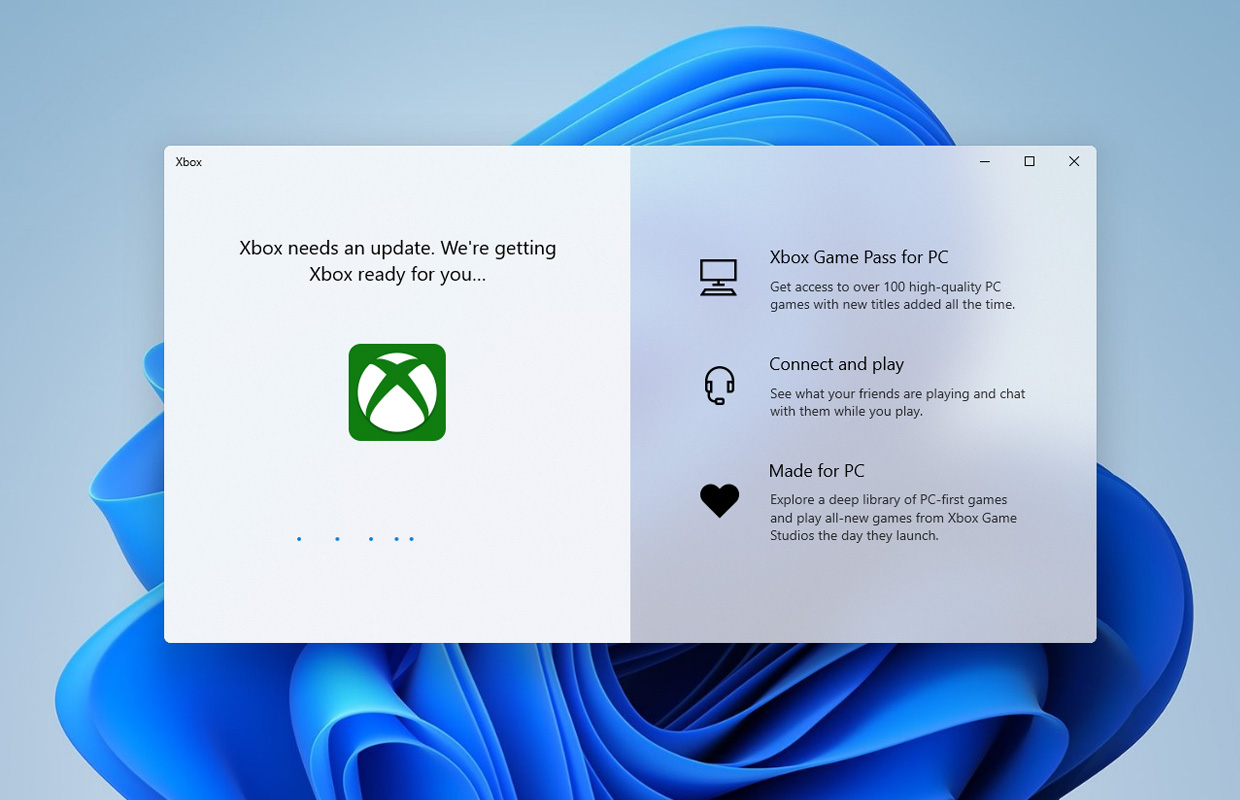 Microsoft’s all-inclusive pass to the world of Xbox, called Xbox Game Pass, has been a great success, and the company can make it even more irresistible by allowing Xbox Series X / S owners to stream their favorite titles on PC.

Considering that we’re currently in the middle of a huge GPU shortage, it’s basically guaranteed that many gamers would be more than happy to give up some latency to play the latest shooter games using mouse and keyboard. 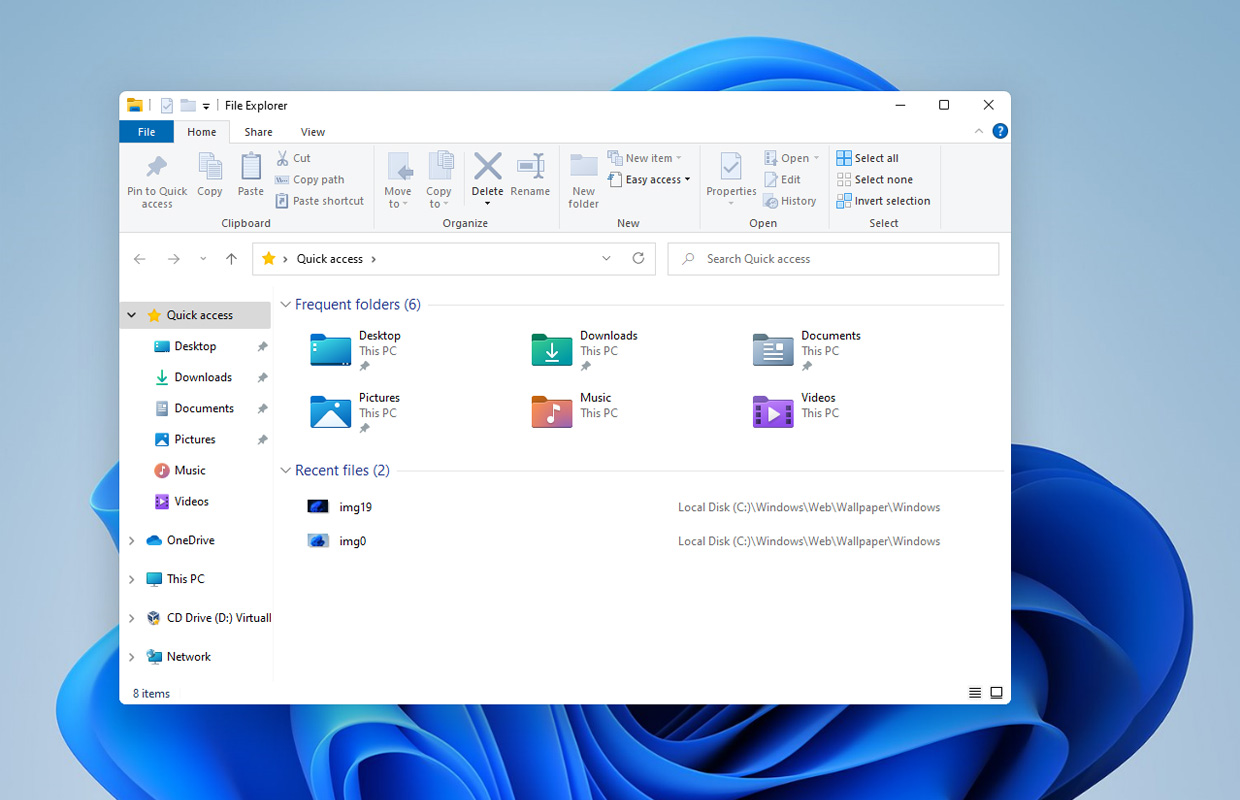 We expect some of these utilities to be integrated directly into Windows 11, which would help Microsoft further establish its operating system as the best choice for professionals.