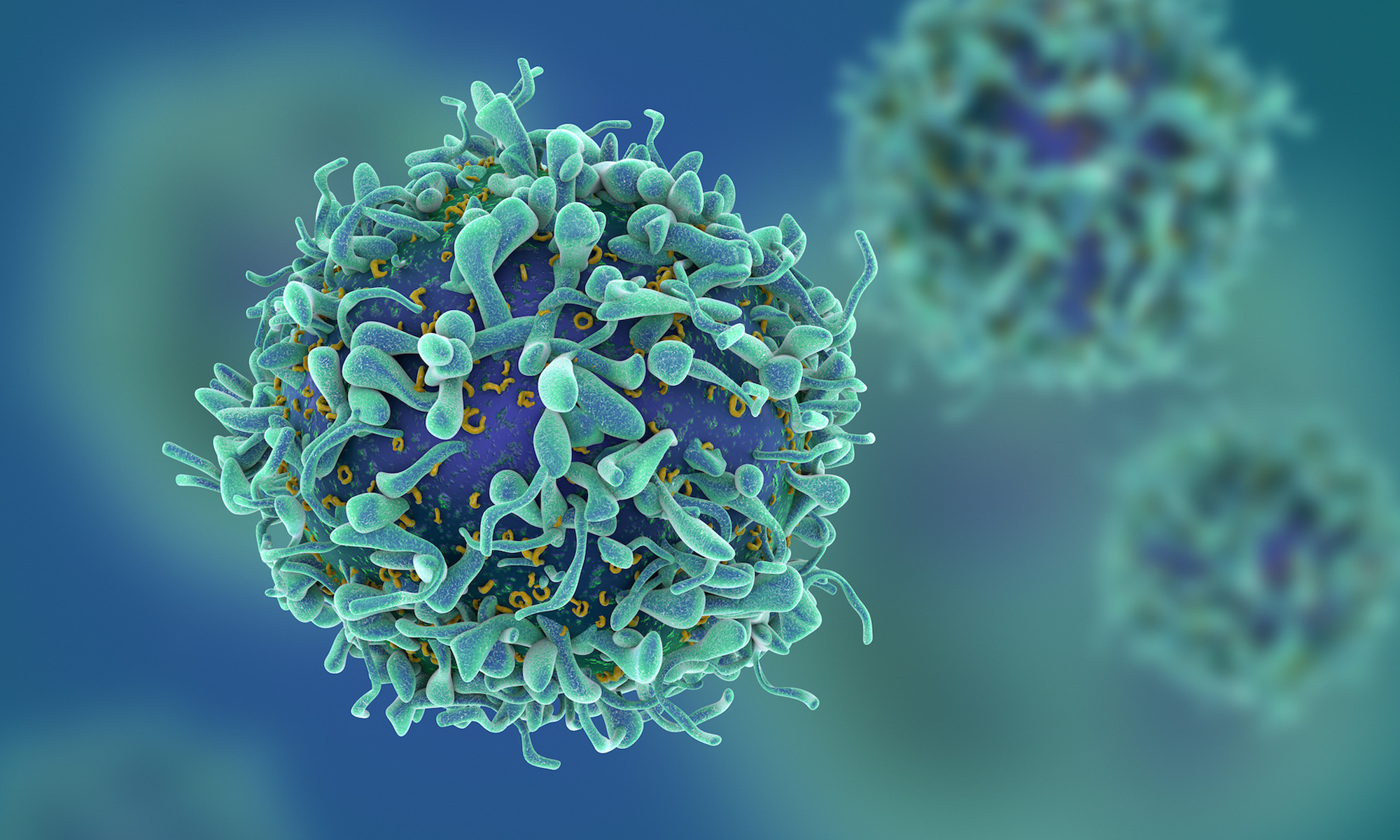 Israeli healthtech companies and researchers have developed many life-saving technologies, some of which are now used in hospitals around the world. One highly promising medical technology has just been approved by the United States Food and Drug Administration (FDA) after demonstrating its ability to eliminate tumors using new cancer-freezing technology.

The groundbreaking technology comes from a healthtech company called IceCure. The company was founded in 2006, and it’s currently headquartered in the coastal city of Caesarea, Israel.

IceCure’s cancer-freezing technology relies on an innovative process referred to as cryoablation therapy. The goal of cryoablation is to insert a hollow needle into the breast until the tumor is reached. Liquid nitrogen is then precisely applied directly into a tumor to kill the abnormal tissue by freezing it at a very low temperature of -170°C (-274 F).

“We are basically covering the tissue with an ice ball. No tissue can survive such a low temperature,” explained Tlalit Bussi Tel-Tzure, vice president of business development and global marketing at IceCure. “Once the tissue is dead, it will dissolve in the body in a natural process and be absorbed in the body in a couple of weeks.”

The technology has already proved to be extremely successful when it comes to destroying kidney tumors, demonstrating perfect efficiency. Its main advantage is the fact that it can be carried out either at a doctor’s office or an outpatient facility thanks to its minimally invasive nature. The entire procedure can take less than one hour from start to finish, and it doesn’t leave any lasting physical mark on the body.

“Our main vision is to become the gold standard in breast cancer treatment,” said Eyal Shamir, CEO of IceCure Medical. “Most of the cases where you have good early detection are small tumors, considered early stage, and the only treatment available today is surgery.”

IceCure isn’t the only company exploring the application of cryoablation for treating breast cancer. There’s also California-based Sanarus Technologies, which has recently completed a clinical trial in the United States.

LG To Withdraw From Smartphone Market Due To Ongoing Losses