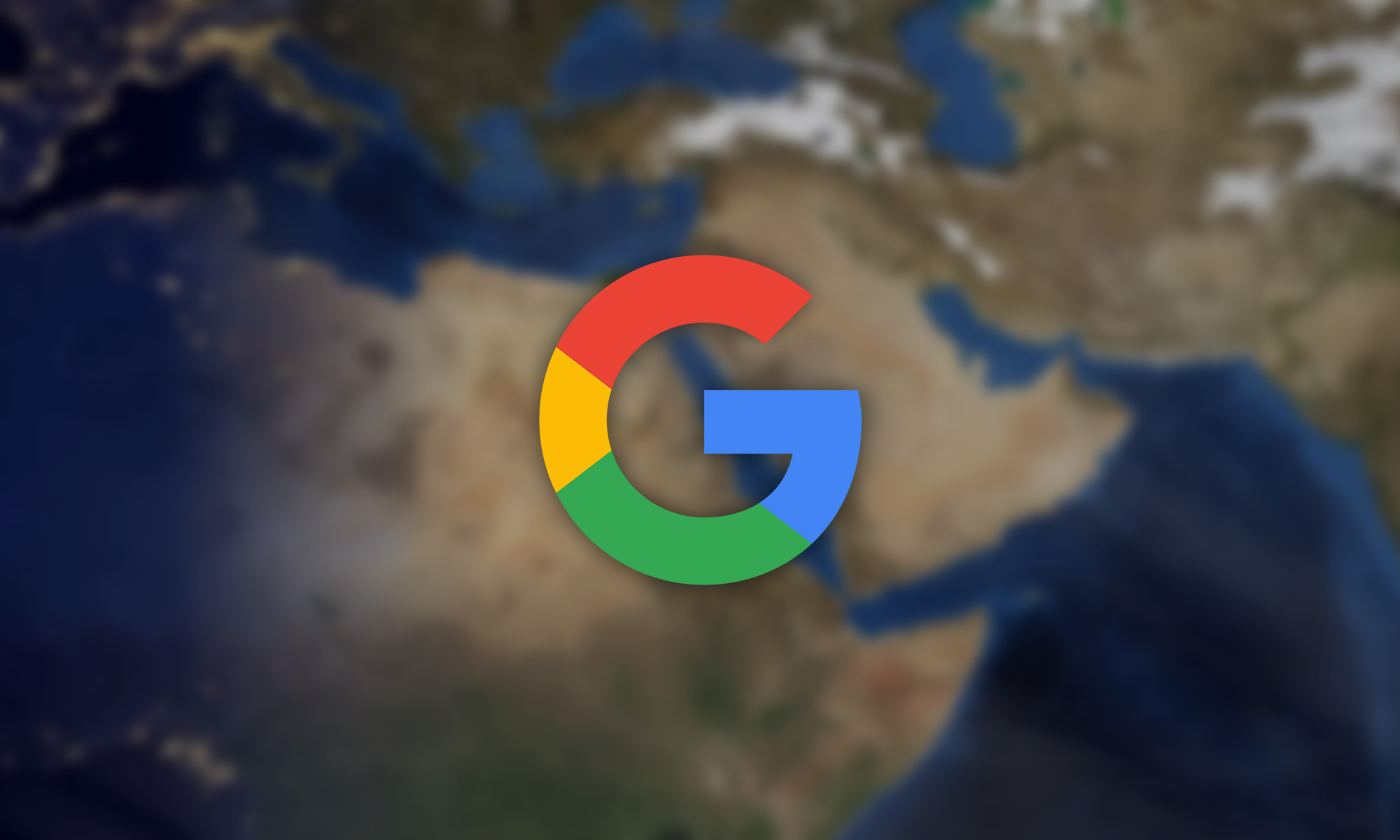 For better or worse, Google is at the heart of the modern internet. Services like Google Search, Gmail, YouTube, Google Maps, and Google Drive are used by billions of people around the world, helping them find useful information, establish an online presence, and accomplish their goals, among many other things.

Interested to see how much value it contributes to the Middle East economy, the tech giant commissioned independent consultancy Public First to explore how Google’s products helped people, businesses, and workers, and the findings are astonishing: Google contributed over $3 billion to the economy in both the UAE and Saudi Arabia in 2021 alone.

In both countries, e-commerce played a vital role in Google’s contributions. Before the COVID-19 pandemic, people across the Middle East were fairly reluctant to shop online. Since the first wave of pandemic lockdowns restricted access to physical stores, e-commerce penetration more than doubled both in Saudi Arabia (from 5% to 10%) and the UAE (from 5.6% to 12.1%).

Other drivers of Google’s contributions include the company’s huge developer ecosystem or the various content creators it helped propel to stardom, such as the Iraqi creator known as Chef Shaheen, whose YouTube channel has around 2.4 million subscribers.

Also Read: How To Find Remote-Only Tech Jobs In 2022

“We see from the numbers that the content creator economy is growing massively…same thing for developers,” says Anthony Nakache, Google’s Managing Director in the Middle East and North Africa. “All signs are showing that there is a growth in the [digital] economy — all components are actually growing.”

On the flip side, any economy that becomes largely dependent on a single company can find itself in an unpleasant situation if the company stops being able to deliver its services, just like when the massive Facebook outage shook the internet in 2021.

At the heart of this vision is Cisco Security Cloud, a global, cloud-delivered, integrated platform for end-to-end security across hybrid multi-cloud environments. 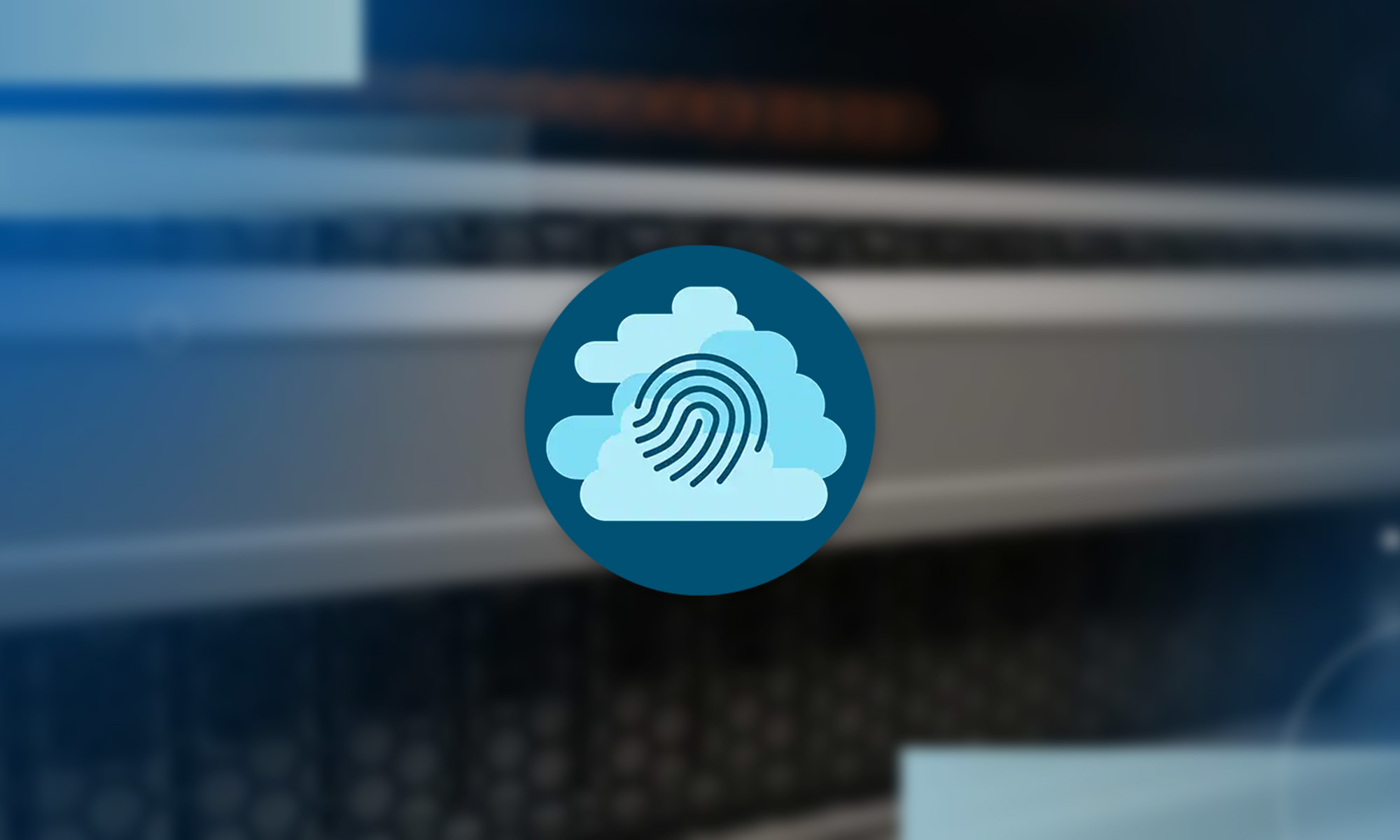 The global pandemic has accelerated cloud adoption by forcing companies to embrace the hybrid work model. But as companies move more and more of their information technology systems to the cloud, they discover that traditional security measures become less and less effective. To help cloud adopters of all sizes overcome the challenges associated with enterprise cloud security, Cisco has unveiled its new strategic vision for the MENA region.

At the heart of this vision is Cisco Security Cloud, a global, cloud-delivered, integrated platform for end-to-end security across hybrid multi-cloud environments. The platform unifies the management and policy administration of public and private clouds to protect users, devices, networks, applications, and data.

“With the complexity of hybrid work, continued acceleration of cloud adoption, and the ever-advancing threat landscape, organizations are looking for a trusted partner to help them achieve security resilience,” said Jeetu Patel, Executive Vice President and General Manager of Security and Collaboration at Cisco. “We believe Cisco is uniquely positioned due to its scale, breadth of solutions and cloud-neutral business model to meet their needs.”

Cisco Security Cloud is based on the zero trust security model, which, as its name implies, describes an approach to security where no access request is trusted without verification regardless of where it comes from.

To make the verification process as robust and user-friendly and possible, the necessary identity checks take place in the background, allowing users to focus on their work without being constantly interrupted by log-in prompts and other identity verification mechanisms.

These and other parts of Cisco’s new strategic vision for enterprise cloud security should help companies accelerate their cloud adoption initiatives. According to a survey of IT professionals in the Middle East, a lack of cybersecurity is among the main reasons why such initiatives proceed at a slow pace.

DDoS Attacks Are A Growing Threat In Gaming

FIFA Will Use AI To Protect Footballers From Hate Speech

Telegram Is Getting Ready To Paywall Some Features