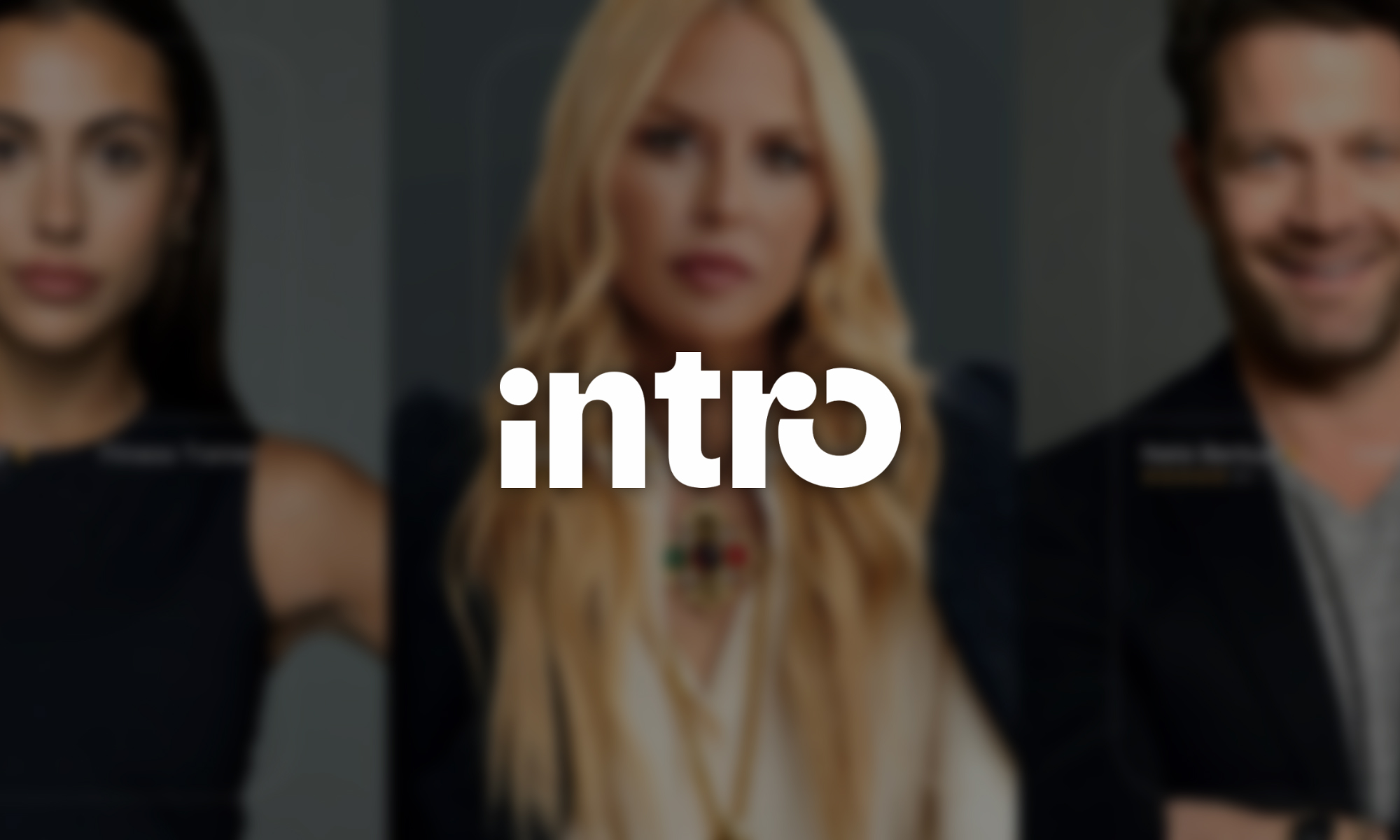 Founded by Los Angeles-based entrepreneur Raad Mobren, Intro is the latest platform that allows people to connect with celebrity experts across various fields. Mobren takes his inspiration for the platform from a chance meeting with Paul Orfalea, founder of the copy-chain Kinko’s. When Mobren was 18, he tapped Orfalea on the shoulder and asked if he could quiz the entrepreneur on his business success. Orfalea invited him to a 15-minute sit-down chat, which forever shaped Mobren’s future.

The idea of Intro might sound a little like Masterclass, where fans can receive masterclass tuition from their favorite artists or sports stars, or even Cameo, the platform that lets you order personalized video messages from famous personalities and Hollywood stars. Intro, however, has a different aim: to provide honest, actionable consultations from leading experts such as CEOs, sportspeople, businesspeople, and even interior designers.

“Intro breaks down walls and allows people from all across the world to easily have access to people who once seemed inaccessible. Our dream is that someone’s life will change because they got access to the person they admire, learned valuable information, and were inspired to make the world a better place,” says Raad Mobren, Cofounder & CEO

The platform has some heavyweight celeb backing in the form of Alexis Ohanian (a cofounder of Reddit), Andreessen Horowitz, CAA founder Michael Ovitz, and a growing network of highly accomplished stars. Joining the platform could see experts earning up to $500,000 annually, with a not inconsiderable 30% commission going to Intro.

So how does the service work? Users either book a series of consulting calls, or simple one-off sessions of 15 minutes to an hour, with prices from $100 to $500. The service encompasses all genres, from entrepreneurial advice and help with business pitches to house remodeling and event planning. 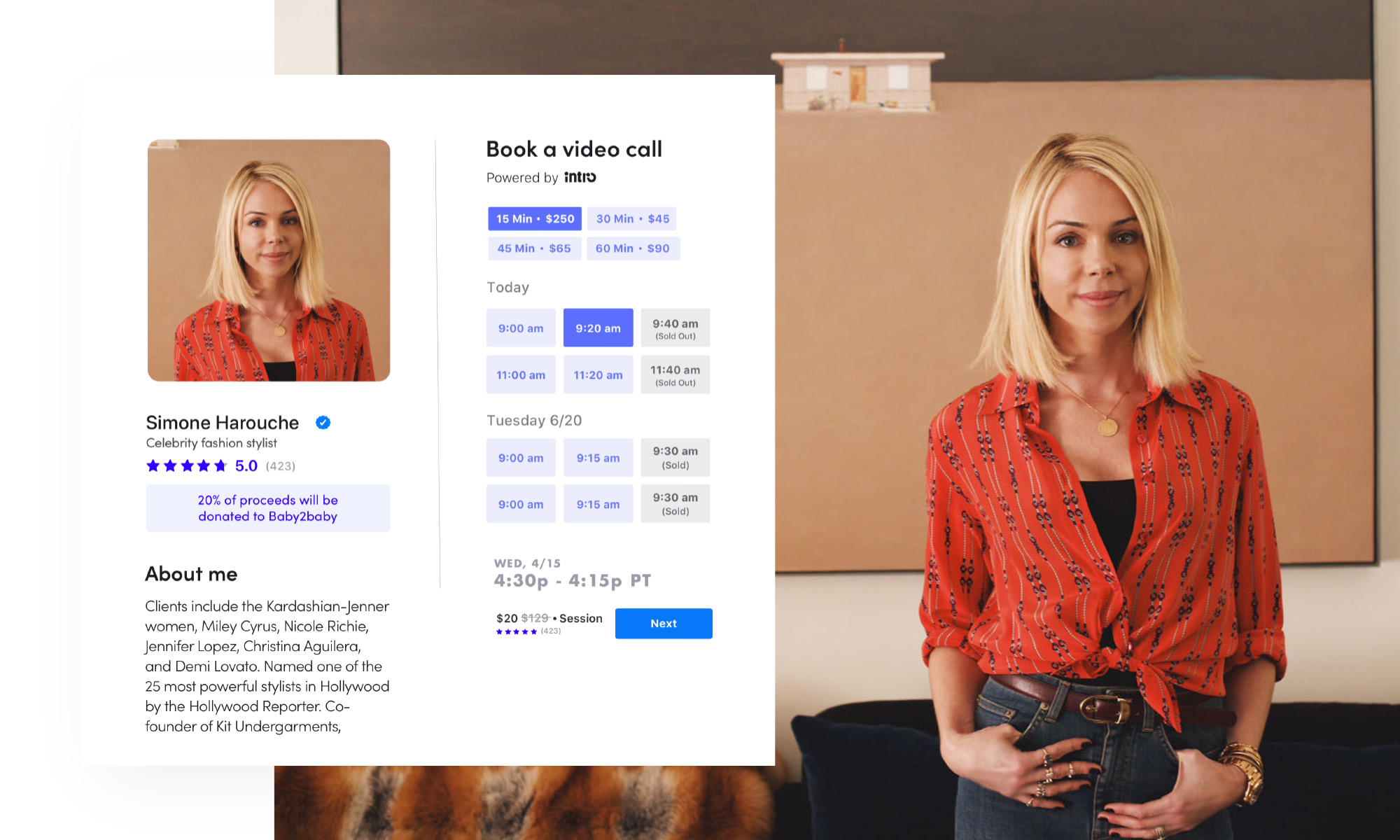 Intro’s experts don’t communicate further outside of the platform, and there’s no chat function or image sharing, so users need to take screenshots or make detailed notes. Still, Intro certainly sounds promising, especially if the makers can entice a decent-sized pool of talent to join the platform.

Agora Group To Host Gulf Congress On Cybersecurity In Riyadh