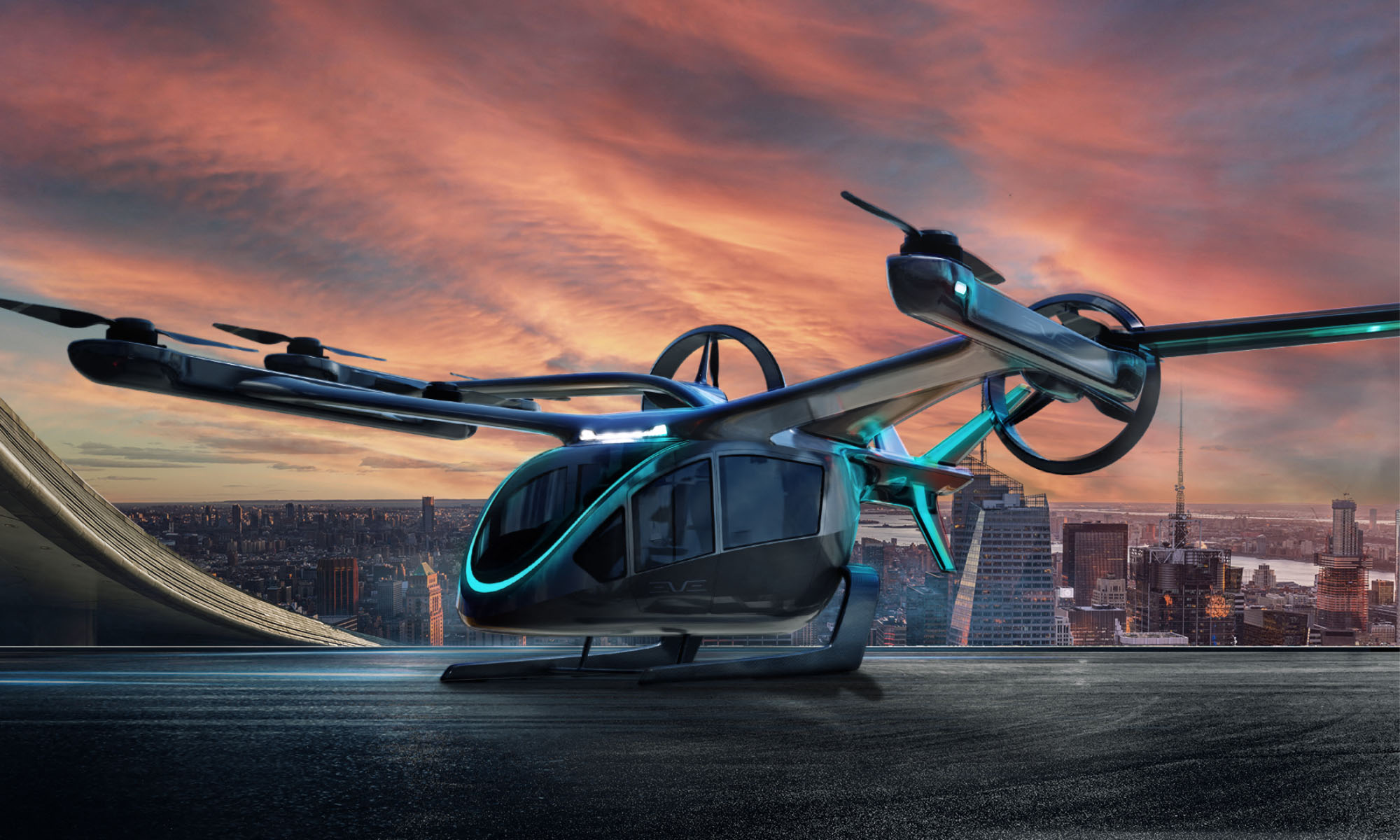 Abu Dhabi Airports has teamed up with France-based Groupe ADP to incorporate air taxis into the airport infrastructure. The two groups have drawn up an advanced air mobility (AAM) plan, focusing on Abu Dhabi’s airspace and the viability of electric vertical take-off and landing (eVTOL) aircraft. If plans are successful, the Emirate could see fleets of highly efficient craft darting around the region, ferrying both people and small cargo loads.

The joint team have agreed to share the responsibilities of planning, development and design and will soon draft a feasibility study after discussions with stakeholders. 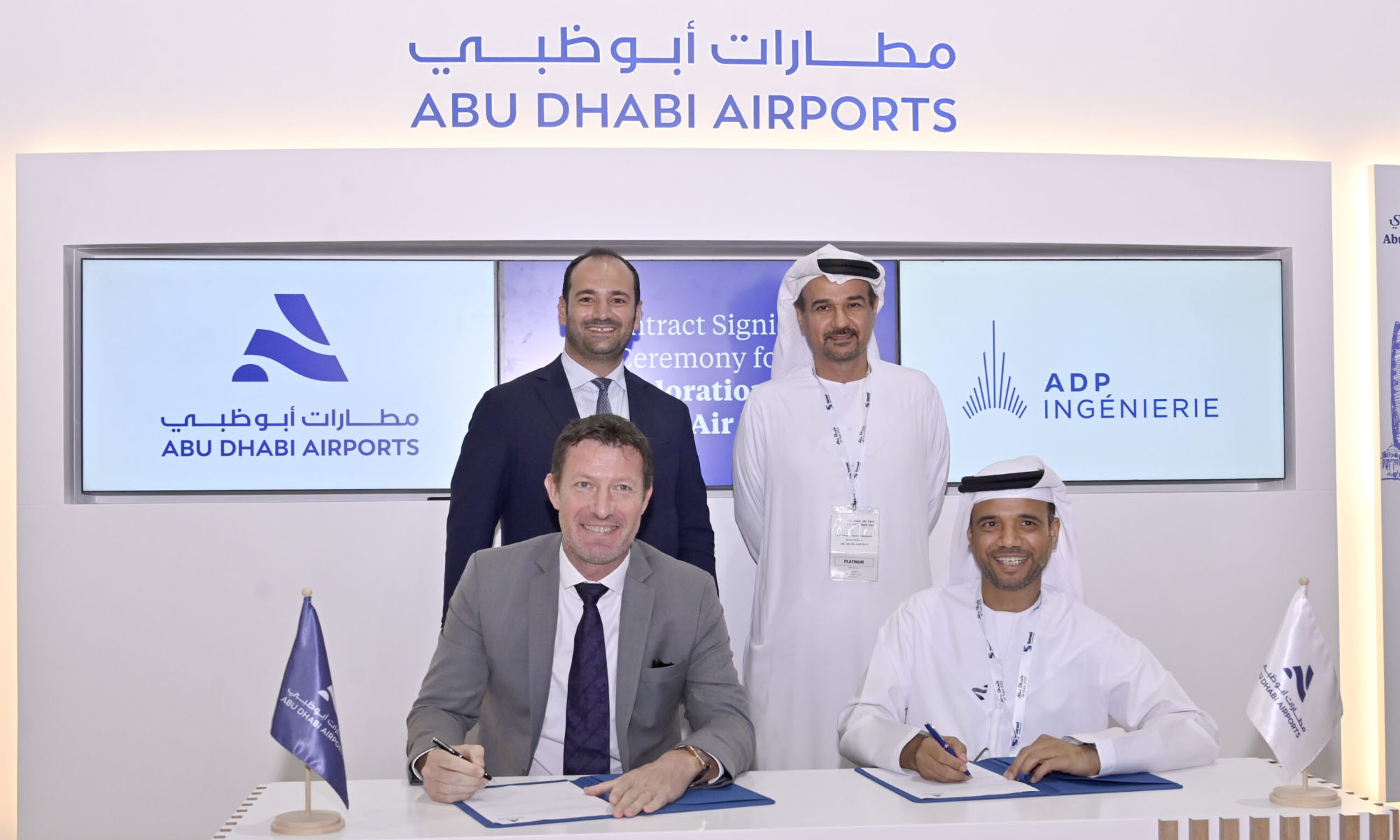 It’s hoped that eventually, the planned infrastructure and technology will not only drive further improvements to the region’s sustainability credentials, but also improve transport convenience and efficiency through the use of low maintenance high speed air taxis.

Groupe ADP and Abu Dhabi Airports aren’t alone in their desire to develop air taxi infrastructure. Many companies worldwide have already begun to explore the regulatory implications of this new type of transport, and major airlines are keen to develop viable battery-powered aircraft designs that can take off and land vertically.

In the future, it looks increasingly likely that our cities will resemble something from a sci-fi movie, with taxis taking off and landing from “vertiports” on building rooftops, helping residents beat traffic queues and get to main transportation hubs on time.