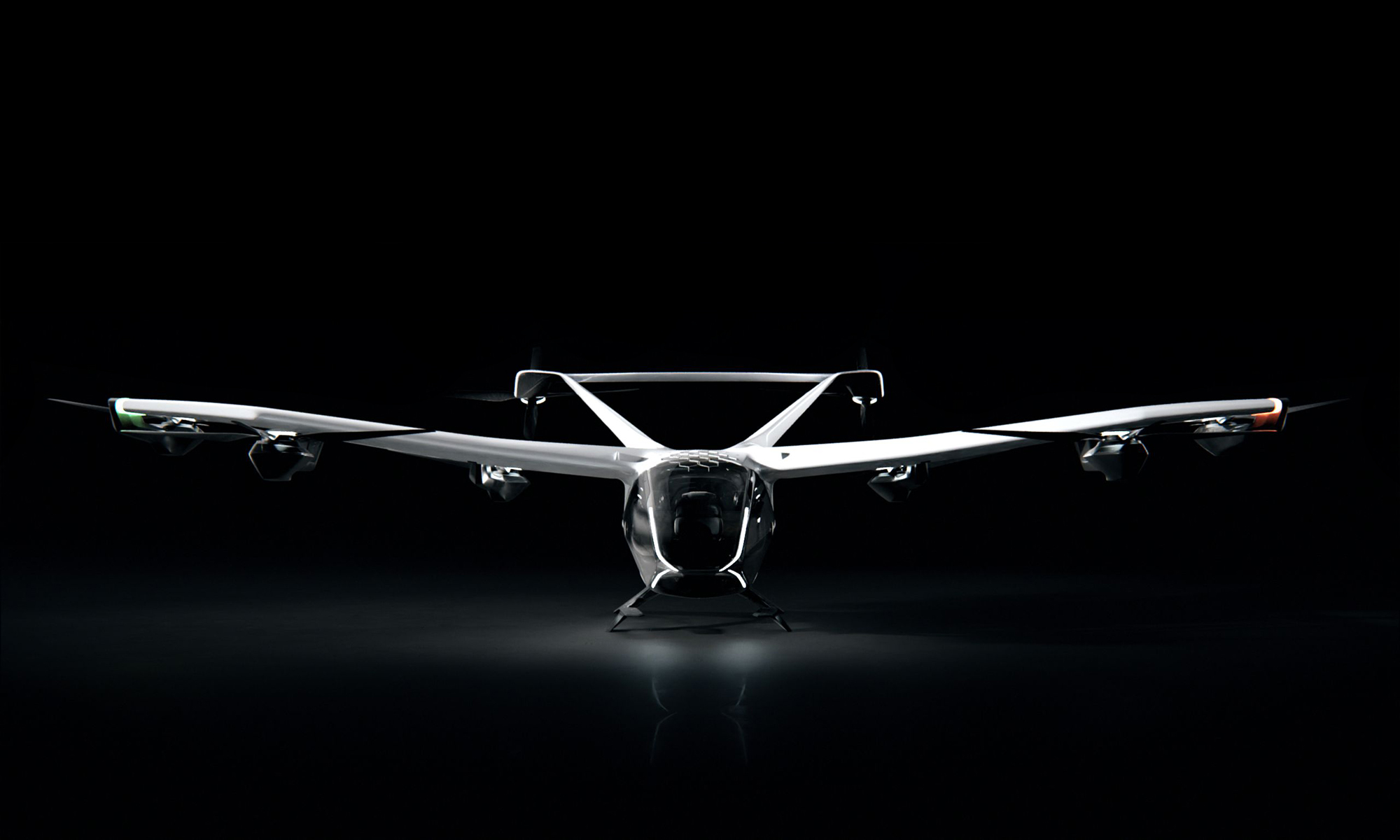 Nobody likes to sit in traffic, especially not people who can afford to hire their own private jet, and that’s exactly who Airbus is targeting with its next-generation CityAirbus, an electric vertical take-off and landing aircraft (eVTOL) offering for the emerging urban air mobility (UAM) market.

The European multinational aerospace corporation has recently unveiled the new aircraft at its first summit on “Pioneering Sustainable Aerospace”. The CityAirbus NextGen incorporates lessons learned from the design and test operation of the original CityAirbus and the single-seat, tilt-wing Vahana.

It has six electrically powered lifting propellers and two additional electrical propellers on its V-shaped tail for cruise flight, the phase of flight between climb and descent. Airbus claims that it can cover a distance of 80 kilometers (50 miles) at a cruise speed of 120 km/h (75 mph) while carrying up to four passengers. During flight, the aircraft makes less than 65 dB(A) of noise, and the figure increases to just 70 dB(A) during landing.

Airbus is aware that far more obstacles besides those that can be solved with innovative technology will need to be overcome for the new urban air mobility market to flourish. That’s why the CityAirbus NextGen will initially be piloted by a real human pilot. Once the technology and operational framework for self-flying aircraft are established, Airbus would like the aircraft to operate autonomously.

How long that will take to happen is something even industry experts can’t reliably predict, especially not on a global scale. What’s certain is that flying across major cities won’t be something anyone besides one-percenters will be able to afford for a long time — and maybe never.