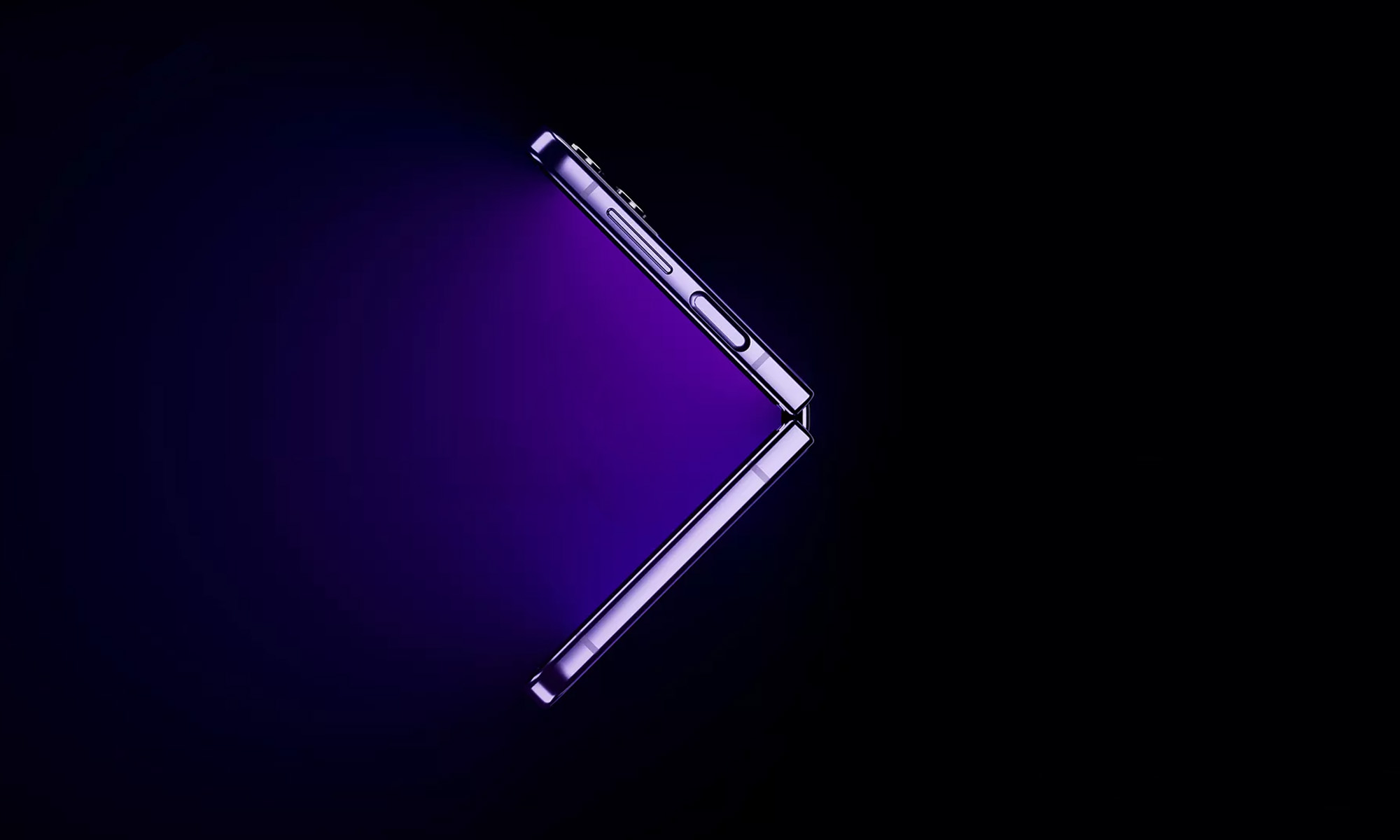 Recent leaks have revealed renders of two new foldable smartphones from Samsung, which the South Korean producer of electronic devices will almost certainly launch on August 10th. The leaks come from Evan Blass and 91mobiles, and they show the Samsung Galaxy Z Fold 4 and the Samsung Galaxy Z Flip 4.

The Galaxy Z Fold 4 is showcased in three colors (Black, Blue, and Gold/Cream), and it sports a design that’s very similar to the design of the Galaxy Z Fold 3 we saw last year.

According to rumors that have been floating around the internet for some time now, the Galaxy Z Fold 4 will be slightly lighter than its predecessor and will ship with the Snapdragon 8+ Gen 1 processor and 12 GB of RAM. The device is expected to run Android 12 and be available with up to 1 TB of storage.

The smartphone’s cameras will also be upgraded and feature a 50 MP main sensor, a 12 MP ultrawide sensor, a 10 MP telephoto sensor with 3x optical zoom, a 10 MP front-facing sensor for selfies, and a 16 MP under-display sensor.

The Galaxy Z Flip 4 will also use the mighty Snapdragon 8+ Gen 1 processor, but it will probably be available with only 8 GB of RAM and up to 512 GB of storage.

Also Read: How To Find Remote-Only Tech Jobs In 2022

The upgrade users of the current Galaxy Z Flip 3 look forward to the most is the increase of the smartphone’s battery capacity from 3,300 mAh to 3,800 mAh or possibly even 3,900 mAh. Together with support for 25 W fast charging, it should make it much easier for users to maintain a reasonably high battery percentage.

In addition to the two foldable smartphones, Samsung will also probably launch the Galaxy Watch 5, the Galaxy Watch 5 Pro, and the Galaxy Buds 2 Pro. You’ll be able to watch the livestream on Samsung’s official website on August 10, 2022 (10:00PM KST).